Natural reward: has the other evolutionary shoe just dropped?

Is natural reward the carrot to balance the stick of natural selection? Now there's a thought that seems to make such perfect sense! According to one Texan researcher, innovation among successful species may be non-random with survival of the most entrepreuneurial weighing up against survival of the fittest. And why wouldn't the rewards of invention have as much pull as the push of mere survival? 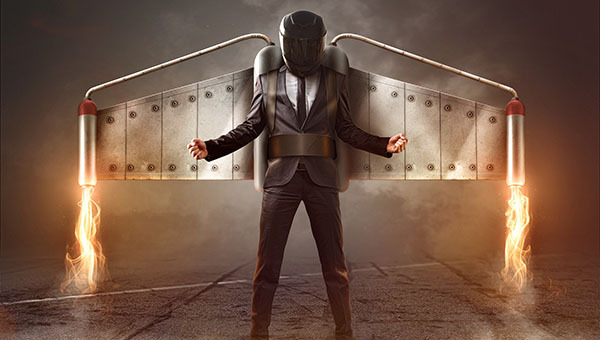 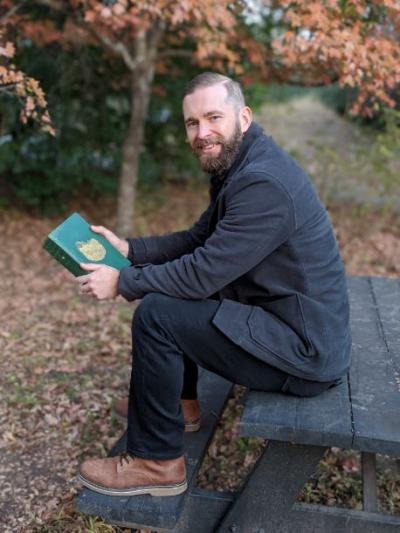 A link between evolution over short time frames (microevolution) and long time frames (macroevolution) that could open new approaches to understanding some of biology's deepest questions is proposed by Dr Owen Gilbert of the Department of Integrative Biology at the University of Texas at Austin (USA) in a new paper, published in the open-access, peer-reviewed journal Rethinking Ecology.

In his work, Gilbert suggests that there is an alternative non-random force of evolution, which acts synergistically with natural selection and leads to the increased innovativeness, or advancement, of life with time. The novel concept complements Darwin's theory of evolution and addresses the questions it has left unanswered.

"This could solve the mystery of why life has become more innovative with time," points out Gilbert. Image: Dr Owen Gilbert, researcher at the Department of Integrative Biology at the University of Texas at Austin (USA) and author of the recent paper suggesting the natural reward theory of evolution.

"A main advantage of invoking natural reward as a separate force is that it means natural selection can be used to explain the stepwise origin of complex traits, without assigning omniscience to natural selection." Forming an analogy to economics, Gilbert argues that natural selection plays the role of nature's blind inventor, creating complex 'inventions' without an eye to the broader market, while natural reward acts as nature's blind entrepreneur, spreading complex inventions to the markets or environments that immediately demand them.

"With this framework, it becomes possible to clearly separate problems of origin and success, which have long been muddled," Gilbert said. "The result is new insights on major problems of biology."

In the light of the natural reward theory, Gilbert reviews questions of the evolution of evolvability, why sexual reproduction is widespread, the fixation of a single genetic code, and the factors causing apparently sudden bursts of evolutionary change. Gilbert also investigates the question of whether the mammalian replacement of dinosaurs may be considered an advancement of life, culminating with a brief review of the cause of success of human economic systems.

"Only time will tell if the theory of natural reward is correct," Gilbert said. "Existing data show, however, that its main assumptions are justified and that the theory holds promise in yielding new insights on major biological problems."

In his conclusion, Gilbert summarises the main implication of the natural reward theory, "... advancement is explained as an expected outcome of two deterministic evolutionary forces, natural selection and natural reward, acting together without foresight for the future."