Following a fellowship award from the Royal Commission for the Exhibition of 1851, Alice Hagan set about developing an oncological knock-out punch. Here she talks microbeads, cancer starvation, and the importance of academic-industrial partnerships 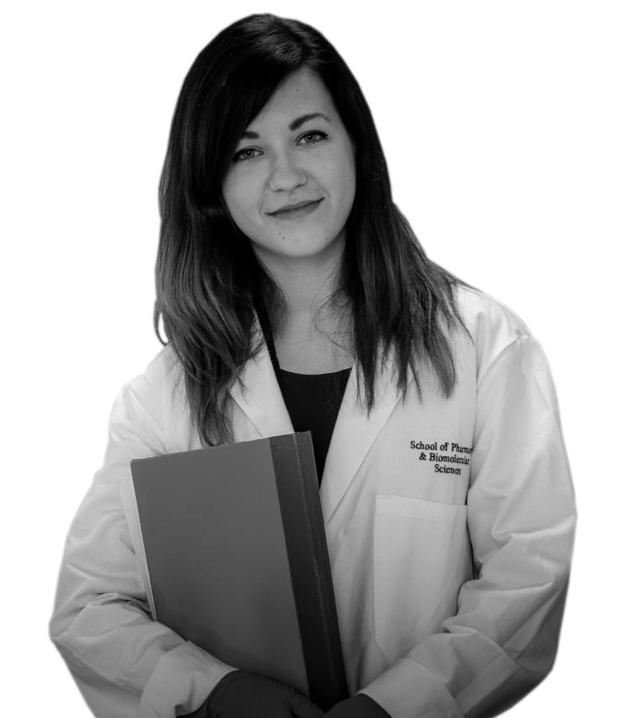 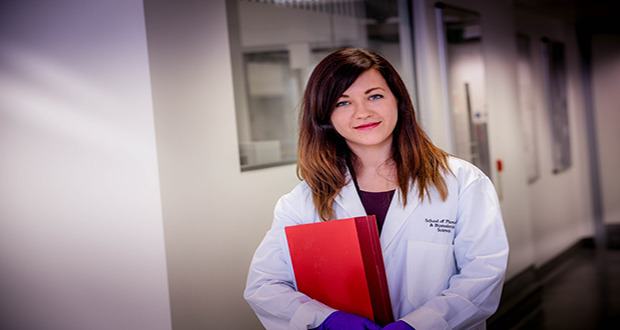 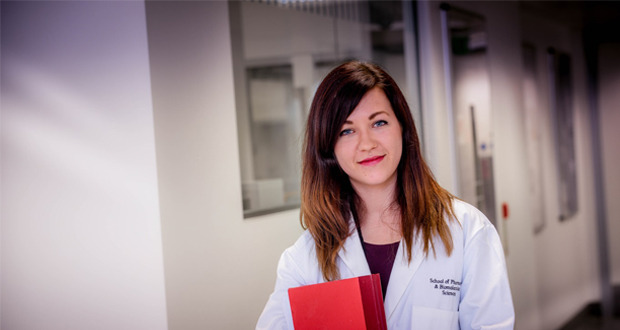 Following a fellowship award from the Royal Commission for the Exhibition of 1851, Alice Hagan set about developing an oncological knock-out punch. Here she talks microbeads, cancer starvation, and the importance of academic-industrial partnerships

In a time when mortality from several cancer types is decreasing thanks to medical advances, liver cancer stands out as having one of the fastest increases in incidence and mortality over the past decade in the UK1. Intermediate to advanced stage hepatocellular carcinoma (HCC) has few effective treatment options, so there is a real need for improving current therapies to treat the disease in novel ways.

Improving HCC treatment was my aim when I started working on the drug-eluting beads project with BTG, a healthcare company with a growing interventional oncology portfolio. Drug-eluting beads, such as BTG’s DC Bead, are microspheres injected via catheter selectively into tumour-feeding blood vessels, where they block blood flow thereby starving the tumour of oxygen and nutrients. DC Bead is also capable of being loaded with anti-cancer drugs which are released over time into the tumour site. Due to the targeted nature of the procedure, known as trans-arterial chemo-embolisation (TACE), systemic exposure to the drug is limited which reduces side effects.

Inducing hypoxia in a tumour does have its downsides. Any surviving cells might undergo a series of biological changes in an attempt to protect themselves from these hostile conditions. This can include releasing factors that encourage the growth of new blood vessels (angiogenesis) to restore oxygenation, and increasing resistance to the cytotoxic drugs which are currently used in TACE. We wanted to find a way to improve the therapy to provide a better treatment outcome for patients.

In 2014 BTG secured a partnership with AstraZeneca to evaluate their drug vandetanib as a candidate for a novel, pre-loaded drug-eluting bead. As opposed to conventional chemotherapy drugs which non-specifically kill dividing cells, vandetanib is a targeted drug which can inhibit both angiogenesis and cancer cell proliferation by interacting with cell-surface receptors. It was hoped that by using this different class of therapy, the problems associated with hypoxia after TACE could be mitigated. Incorporating vandetanib into a drug-eluting bead would also avoid systemic toxicity which limits its use as an oral formulation. Simply loading a different drug into a pre-existing device sounds simple, but every drug has different chemical properties and effects on the beads. It would take months if not years of work to optimise a product that met with all the required specifications. It would also be necessary to generate evidence that this combination would show efficacy in vitro and in vivo models of HCC before proceeding with clinical trials.

BTG saw potential for a PhD project on the subject, and my biological background made me a good fit for the role. I had always been interested in post-graduate study and this seemed like the perfect opportunity to not only develop a career in research but also work on something that could truly benefit cancer patients. I applied to the University of Brighton for a studentship, knowing that there I would have access to a hypoxic cell culture chamber which would enable me to mimic embolisation-induced hypoxia in the in vitro studies. I was accepted as a PhD student, however with BTG funding my tuition fees and salary, it was only financially possible to carry out the degree part time which could take up to 5 years. That’s where the Industrial Fellowship from the Royal Commission for the Exhibition of 1851 came in. The award is designed to support a graduate through doctoral research in collaboration with a company, encouraging development and innovation in British industry. I successfully applied and was presented with my award in October 2014, which enabled me to start working full time on my PhD whilst remaining an employee at BTG.

The first year was spent in BTG’s R&D labs in Camberley, Surrey, getting to grips with the drug and establishing a prototype based on a novel radiopaque bead. This bead is visible under X-ray allowing feedback on positioning in the liver and has a higher maximum drug loading capacity compared with a standard DC Bead. After a multitude of characterisation tests we came up with the final formulation which would go on to be evaluated in pre-clinical models.

Meanwhile, I moved to Brighton and started the in vitro cell culture experiments, and was able to confirm that hypoxic conditions do not seem to induce any resistance to vandetanib’s anti-proliferative effects on HCC cell lines. Thanks to the travel grant provided with the fellowship, I was also able to spend time in Lausanne University Hospital in Switzerland, where I worked in collaboration with a research group analysing samples from a pre-clinical study in rabbits.

Recently, my first paper on vandetanib-eluting beads has been accepted for publication2, and while I still have some work to complete for my PhD, the exciting news is that the first clinical trial for the product is scheduled for the first half of 2017. By the time I submit my thesis in October I will have seen the product go from concept to first-in-human evaluation, which is extremely rewarding. Throughout the whole process the support of the Royal Commission has been invaluable in helping me develop as a scientist and assisting me and the team at BTG to achieve our goals. 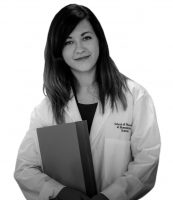 Author: Alice Hagan is a Biology graduate and scientist at Biocompatibles, a BTG International group company based in Surrey. She was awarded an Industrial Fellowship from the Royal Commission for the Exhibition of 1851 to work towards a PhD in drug-device combinations for liver cancer treatment in partnership with BTG.

The Royal Commission for the Exhibition of 1851 awards some 25 postgraduate Fellowships and Scholarships a year, for advanced study and research in science and engineering.