Do we need to be more negative? 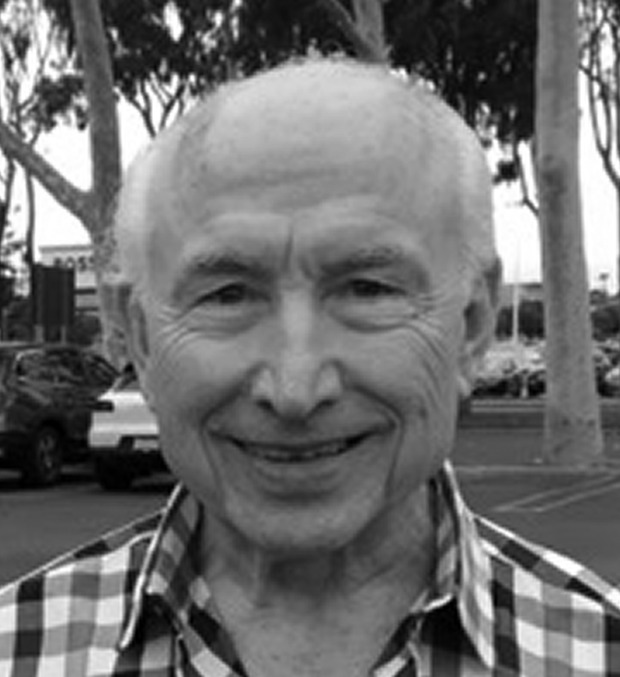 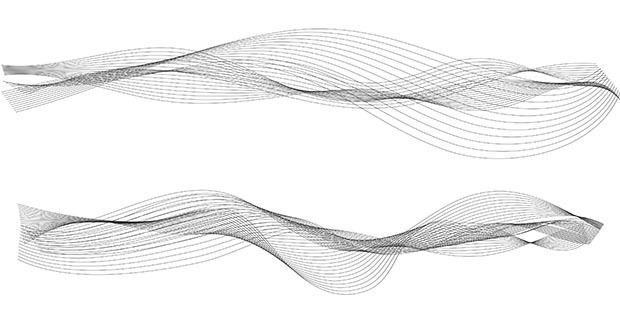 It wasn’t too long ago that making the decision where to locate your scanning probe microscope was a simple one – put it in the basement where the ambient vibration was minimised. But recently, with nanotechnology applications growing exponentially, scientists and engineers are putting their equipment in a multitude of locations where vibration noise is significantly high. Scanning probe microscopes, interferometers and stylus profilers are being sited in locations that pose a serious challenge to vibration isolation.

Additionally, in an effort to keep their costs as low as possible by cutting out the peripherals, many academics and industries are not adequately providing for vibration isolation on their ultra-sensitive nano-equipment. Although high-budget installations typically incorporate adequate vibration isolation, this is not the case with many lesser-budget set-ups, which represents the area of most rapid growth in the nanotechnology universe. It is estimated that 40-50% of these sites, in both academia and industry, are initiated with inadequate vibration isolation.

This is influenced to some degree by the fact that those specifying nano-equipment do not always fully grasp the extreme sensitivity of the instruments, and that they require proper site selection and vibration isolation. With any type of microscope or other nano-level instrument, even a high-powered optical microscope, you have got to put noise isolation in place or you will end up with diffused and fuzzy imaging, and sometimes no image at all.

Isolators have been used with atomic force microscopes since the 1980’s – however, there weren’t actually many AFMs at that time, and most of them were in basements

As instrumentation gets more and more complex, and measurements are being done at a smaller and smaller level, those vibrations that are present will start to dominate, and the need for more effective isolation increases. Isolators have been used with atomic force microscopes since the 1980’s – however, there weren’t actually many AFMs at that time, and most of them were in basements. The use of nano-instrumentation has grown dramatically, and the need for increased isolation has followed that trend.

The vibrations are usually very subtle. What you will not feel with your hands or feet would cause considerable noise and disturbance to an AFM or interferometer. The noise is caused by a multitude of factors, and rarely originates from one spot. Indeed, depending on how high up off the ground the equipment is located, and how old the building is, there will be a constant vibration.

Within the building itself there are influences that are going to create even more vibrations – such as the heating and ventilation system, fans, pumps that are not properly isolated, and elevators. These mechanical devices create a tremendous amount of vibration in the building, and depending on how far away the instruments are from it, they may or may not be adversely affected. External to the building, sensitive equipment may be influenced by vibrations from adjacent traffic, wind, construction, and other elements. The wind, for example, can blow and there will be little – if any – movement that we can detect ourselves. But it can cause a sway of around 2 Hz, which can lead to substantial resonance. A train near the building can cause movement in the cement slab – nothing that a passer-by would ever feel – but for instrumentation purposes it has disastrous consequences.

These internal and external influences cause lower frequency vibrations, which raise havoc with nano-instrumentation. Imagine trying to measure a few angstroms or nanometers of displacement without an absolutely stable surface upon which to rest your instrument. If the surface isn’t stable, any vibration transferred into the mechanical structure of your instrument will cause vertical noise, and fundamentally, an inability to measure these kinds of high-resolution features.

A vibration isolator is used to solve a problem, and how bad the problem is determines the solution needed. Since the 1960s air tables have been used for isolation, and they are still the most popular isolators used. But air tables with resonant frequencies at 2 to 2-1/2 Hz can typically only handle vibrations down to about 8 to 10 Hz, not quite low enough for optimum performance with modern nano-level equipment. For purposes of clarity in scanning probe microscopes and interferometers, air tables are an inefficient isolation solution.

As some may recall from the early years of nanotechnology, research scientists were fond of suspending their very expensive AFMs from bungee cords hanging from the ceiling, and sustained acceptable vibration isolation. Although some are still employing this technique, these numbers are dwindling – many are not willing to take the risk of poor imaging and data sets, and have switched over to other isolation systems.

One of these systems is active isolation, also known as electronic force cancellation. Active isolation uses electronics to sense the motion, and then puts in equal amounts of motion electronically to compensate, effectively cancelling out the motion. Their efficiency is fine for applications with the latest nanotechnology, as they can start isolating as low as 0.7 Hz, sufficient for isolating the lower frequencies that are so damaging to image clarity interferometers.

This is a passive approach for achieving low vibration environments and isolation against sub-Hertz vibrations. Negative-stiffness isolators enable vibration-sensitive instruments, such as scanning probe microscopes, micro-hardness testers and scanning electron microscopes to operate in severe vibration environments, such as upper floors of buildings and cleanrooms. The images and data produced are many times better than those achievable with pneumatic isolators.

Negative-stiffness isolators employ a unique and completely mechanical concept in low-frequency vibration isolation. Vertical-motion isolation is provided by a stiff spring that supports a weight load, combined with a negative-stiffness mechanism (NSM). The net vertical stiffness is made very low without affecting the static load-supporting capability of the spring. Beam-columns connected in series with the vertical-motion isolator provide horizontal-motion isolation. The horizontal stiffness of the beam-columns is reduced by the beam-column effect. A beam-column behaves as a spring combined with an NSM. The result is a compact passive isolator capable of very low vertical and horizontal natural frequencies and very high internal structural frequencies.

“Improved vibration isolation directly correlates to improved instrument performance,” says Patrick O’Hara, former president and CEO of Ambios Technology, a manufacturer of SPMs, stylus profilers and optical interferometers used in nanotechnology. “When you are trying to measure atomic scale features, mechanically stable support structures are critically important. Up until the advent of probe microscopes, and some of the other very high-resolution imaging and data acquisition techniques, air isolators were adequate for most of applications. But they are not any longer.” “What negative-stiffness isolators provide is really quite unique to the field of nanotechnology,” continued O’Hara. “In particular, I am referring to their transmissibility. That is the vibration that transmits through the isolator as measured as a function of floor vibrations. Transmissibility is substantially improved over air or active isolation systems.”

Air systems can make vibration isolation problems worse, since they have a resonant frequency that can match that of floor vibrations

Advances in vibration isolation have permitted manufacturing and research to achieve levels of precision not possible earlier when pneumatic isolation was the state of the art. Both active and negative-stiffness vibration isolation systems have evolved over the past 20 years, and now provide the most technologies that enable precision instrumentation to function at nano-levels with unpresented accuracy. 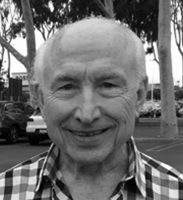 Author: Dr David L. Platus is the inventor of negative-stiffness isolators, and Founder of Minus K Technology.