A recent Canadian paper [1] has acknowledged that the innate immune system could have a direct effect on the body’s ability to respond to COVID-19, and we must continue to explore this area with the same fervour that has been reserved for the adaptive immune system and the much mentioned antibodies. 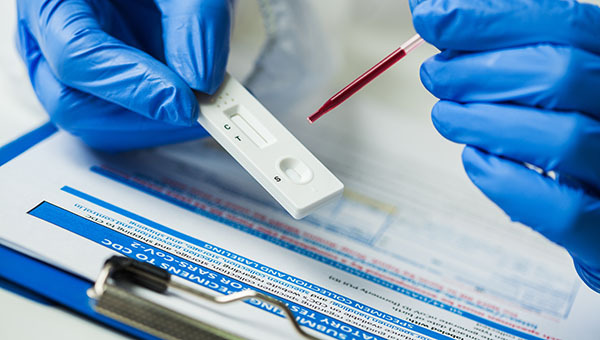 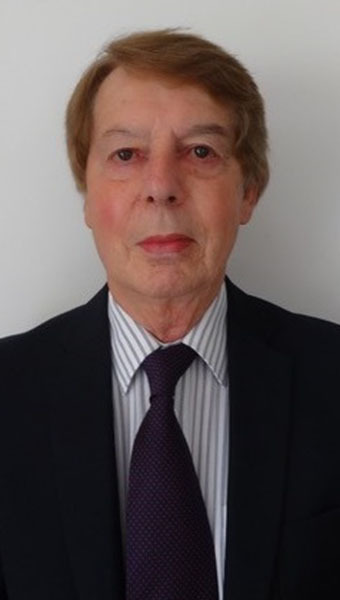 The innate immune system has not historically been a popular area of research, with many viewing it as secondary to the adaptive immune system. However, it is an area that I have studied for the majority of my career, and which I feel is now seeing a slow but steady trickle of interest in the wake of COVID-19.

There has been much debate over the past four months on the extent to which we have immunity to COVID-19 and how long that immunity can be expected to last. Most of this discussion has centred around the role of antibodies, based on the assumption that if you fight the virus your body will produce antibodies which will make you immune. Whilst this may certainly be true of many COVID-19 patients, it does not tell us the full story.

The adaptive immune system (which is responsible for producing antibodies) is just one part of the body’s defence against the virus. Of far greater importance may be the role of the innate immune system. For many of us, a strong innate immune response may have successfully contained and eradicated the virus before the generation of immunologically significant antibody levels.

It is well-known that Natural Killer (NK) cells play an essential and primary role in defending against viral infections by eliminating virally-infected cells of all types in the body. In addition, it has been recently shown that in many patients entering the final phase of COVID-19 infection, the NK cells have become exhausted and have ceased working. Thus the capacity to re-activate the NK-cells is an essential mechanism in the treatment of the disease.

The innate immune system leads the immediate response to a virus. It does this by first containing the virus until an adaptive response is built up to eradicate the infection from the body altogether. It is a complex web of cells, proteins and molecules which are key to containing a virus. At the heart of this protective response are the Type 1 Interferons, of which the Alpha-Interferons are the best recognised. These are a family of 12 proteins that everyone produces from their white blood cells. They are called interferons because they "interfere" with a virus’ ability to replicate itself in the body, and thereby contain it. An increase in a patient’s temperature is a key part of this "interference", as is the development of ‘flu-like’ symptoms these molecules induce. In a healthy person, the interferon response would typically deal with COVID-19 and cure it entirely.

Alpha Interferons have powerful antiviral properties and can also involve immune cells of the adaptive immune response to fight the virus – in other words they act as a bridge between the innate and adaptive immune systems – and go on to create more T cells to fight the virus. In addition to the activation of NK cells, the Alpha Interferons can inhibit the entrance of a virus into a cell and enhance its anti-viral metabolic defence. They can also be powerful inhibitors of inflammation and allergic reactions. Of interest to COVID-19 infection is the fact that they can block the attraction of neutrophils (a phagocytic white blood cell). When these neutrophils arrive at the site of infection they unfortunately respond by releasing reactive oxygen molecules. These are now known to contribute significantly to the formation of the damaging blood clots found in the lungs of infected patients.

In some patients, however, particularly those who are elderly with high viral loads of COVID-19, the Alpha-Interferons’ increase in level is late and so they are not able to contain the virus as effectively as required. Further, they fail to recruit Natural Killer cells and cytotoxic T-cells efficiently. We have seen that in more severe cases of COVID-19 the virus is able to circumvent the Alpha-Interferon response by buying time or delaying the innate immune response. This is why the most severe cases of COVID-19 patients have considerably lower counts of activated NK cells and T-cells.

When the virus is able to successfully circumvent the protective Innate Immune response mediated by Alpha-Interferons the body becomes overwhelmed and begins to recruit blunter and more reckless instruments to attack the virus, such as Neutrophils and alveolar Macrophages. These innate immune cells seem to “throw the kitchen sink” and produce large quantities of unwanted chemical messengers that result in tissue damage particularly in the lungs. This is known as a Cytokine Storm and it appears to be the basis of ARDS (acute respiratory distress syndrome).

Whilst the Cytokine Storm in COVID-19 patients is a clear innate immune-overreaction, our medical response ought to be to find ways to enhance the innate immune system at an earlier stage in the infection so that it is able to fight the virus conventionally and not circumvent the immune response – in other words to prevent the innate response’s delay from taking place. Despite it appearing to be counter-intuitive, boosting the immune system would allow the body to attack the virus through conventional means and not be overwhelmed into an ‘extreme’ response.

This is why enhancing the innate immune response before the onset of an extreme immune reaction is of considerable therapeutic interest. Such an intervention may not only prevent a Cytokine Storm, it could also contain and eradicate the infection with far greater immediacy. Even when the viral load is high, it could assist the adaptive immune system to contain the virus more effectively.

A proven way of enhancing the innate immune system is through the use of Interferons. The Type 1 Alpha Interferons are of particular interest here because it has been shown to possess the strongest anti-viral and immunoregulatory properties of any of this interferon class, however a recent Chinese paper [2] also recommends further exploration of Alpha Interferon 2b.

Prof William H Stimson FRSB, FRSE is the founder of the Department of Immunology at The University of Strathclyde and Chief Scientific Officer at ILC Therapeutics, a Scottish biotech company that is developing recombinant human Interferon Alphas.