Dumbing it down for the masses

We are in something of a boom period for popularising science, especially on TV. But, says Russ Swan, is it dumbed down so much as to be pointless? 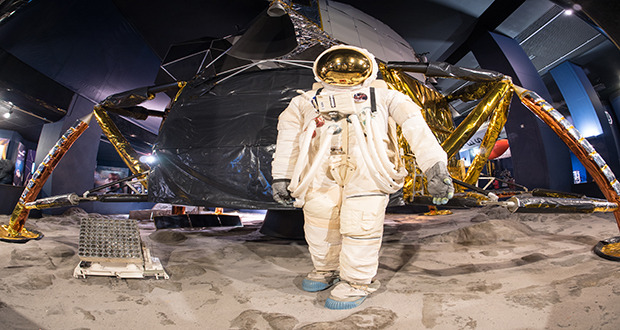 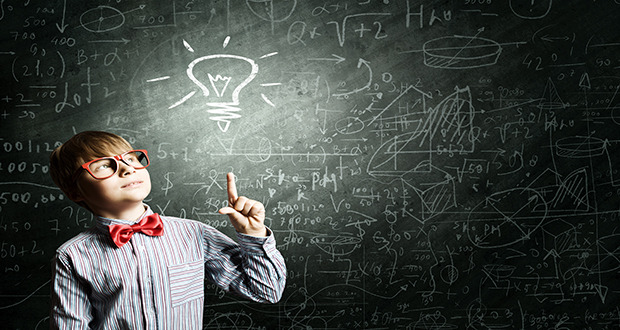 We are in something of a boom period for popularising science, especially on TV.  But, says Russ Swan, is it dumbed down so much as to be pointless?

Science is the new rock ‘n’ roll, they say. My rock god credentials are pretty shaky, although yours may be better, but there’s more to this casual cliché than at first appears. And parts of it are terrifying.

In a few decades, modern popular music developed from its roots in the blues through jazz and swing, to rock and pop. It all then went a bit weird, becoming self-indulgent and excessive, prompting a necessarily destructive reset through punk. That didn’t stop the weirdness, but did eventually culminate in the anything-goes multi-genre musical blandiverse of today.  Science, in the sense of popular science at least, seems to be on a similar trajectory – and careering headlong into a cultural apocalypse.

There was a time, not so long ago, that the presentation of popular science was a bit dusty. A superannuated professor would amble onto the flickering low-resolution screen of the old steam television and discuss, in measured terms, something completely amazing. The trick, it seemed, was to make the extraordinary appear a bit dull. In today’s looking-glass world, all of that is inverted. Some prepubescent cheeky chappie leaps and shouts across the saturated primary-coloured set, spouting exclamations about mundanities. Look! Bubbles! Wow! Bubbles on fire! That’s amazing! Increasingly they show us, but don’t explain. There’s a lot of the what, but none of the why or how. I bet you never thought you could walk on custard!

Science, in the sense of popular science at least, seems to be on a similar trajectory – and careering headlong into a cultural apocalypse.

The paradox is that there is more science, and simultaneously less. More spectacle, less explanation. More whizz, more bang, more flash. Less do-try-this-at home. It has been reduced and distilled to demonstrate the effect. Eager to demonstrate their commitment to an educational remit, broadcasters propagate cloned science shows on new channels repeating the same old spectacles. Meanwhile there is a burgeoning industry of live science performance – very on-trend for children’s parties and corporate conferences. 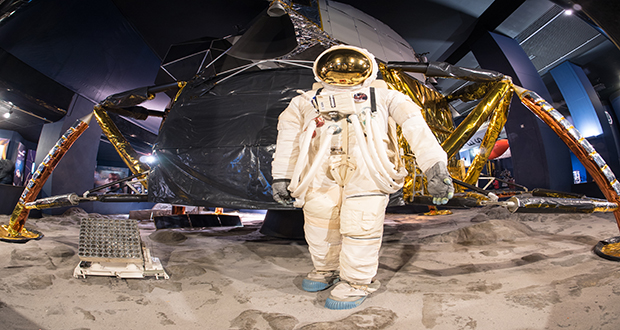 Science festivals are becoming more and more popular in an attempt to explain science to the general public. Marco Prati/Shutterstock.com[/caption]

Science festivals are growing almost as fast as music festivals, and there are even science weekends for the whole family (whatever that means) at good old-fashioned (I mean modern cutting-edge) holiday camps. These events are increasingly reminiscent of the unlamented age of glam rock and self-indulgent progressive music. The parallels are positively eerie – the endless repetition of three monster chords – whizz, bang, flash – and increasing focus on the personality rather than the message. I’ll see your Moog synthesiser and raise you a bucket of slime. Dry ice? How about liquid nitrogen?

It didn’t use to matter that the professor was a little dusty, because it wasn’t about him (or her, but nearly always him). It was about the thing. Today’s professional personalities (still nearly always a him) are selected for their rock star qualities. Some, mentioning no names Professor Brian Cox and Dr Brian May, are even actual rock stars. As an aside, there is no truth in the rumour that the BBC is attempting its own genetic splicing experiments in a bid to reduce overheads. This Frankensteinesque programme, which never happened, would see messrs Dara, Cox, and May being morphed into a single all-purpose science presentation entity called Professor Doctor Brian Brian O’Briain. His first assignment would be a remake of Brain of Britain. The cycle of excess that the music industry followed is being repeated by the science entertainment sector, and the next development will be an analogue of the punk movement.

This is where it gets scary. In the modern era of digital communications, everything you’ve ever thought of has already been thought of and exploited. Somebody owns the domain, and the Twitter handle, and has Instagrammed and Snapchatted and Tumblred the very soul out of it. In the case of punk science, it’s gone way beyond that. First is a stand-up comedy routine called Punk Science, which does turns at the Science Museum and other establishment venues. Fair enough, it’s just a name and how very clever of them to think of it.

The cycle of excess that the music industry followed is being repeated by the science entertainment sector, and the next development will be an analogue of the punk movement.

But the name has also been appropriated by a group of whack-a-doodles desperately seeking some kind of anti-establishment free-thinking credibility. For those new to the English language, a free-thinker is somebody who can imagine something and this imagined thing becomes more real to them than any number of fact-based alternatives. This band of headbangers is threatening to unleash on the world a movie which, to judge by the trailers, will set new standards in unreality. Its stream of quasi-religious gibberish includes such classic insights as “not so much awakening as removing the fake realities from our perception, so that we can become what we are anyway, which is infinite awareness”.