It has long puzzled scientists why, after 3 billion years of nothing more complex than algae, animals suddenly started to appear on Earth. Here Rosalie Tostevin discusses new evidence which suggests high oxygen levels were crucial for the emergence of biological complexity 550 million years ago 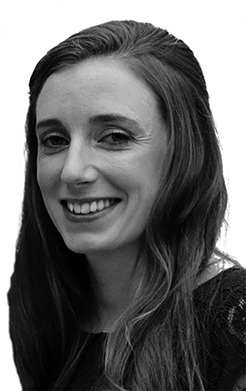 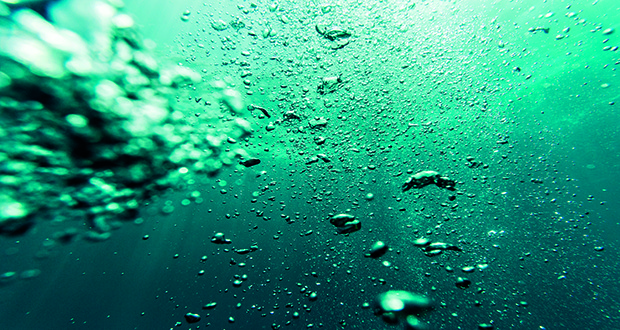 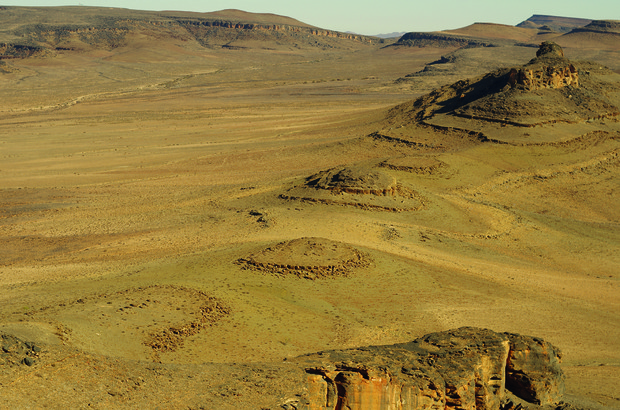 It has long puzzled scientists why, after 3 billion years of nothing more complex than algae, animals suddenly started to appear on Earth. Here Rosalie Tostevin discusses new evidence which suggests high oxygen levels were crucial for the emergence of biological complexity 550 million years ago.

The question of why it took so long for complex animal life to appear on Earth has puzzled scientists for a long time. One argument has been that evolution simply doesn’t happen very quickly, but another popular hypothesis suggests that a rise in the level of oxygen in the oceans gave simple life-forms the fuel they needed to evolve skeletons, mobility and other typical features of modern animals.

All animals require oxygen, to build essential organic compounds and to generate energy through respiration. But the amount of oxygen an animal needs varies hugely among species, depending on their body plan, size and lifestyle¹. There is geochemical evidence for a rise in oxygen in the oceans around the time that the first complex animals appear², and this is sometimes proposed as a ‘trigger’ for their evolution. But it’s been really difficult to prove a causal link. This is partly because the oxygen demands of the earliest animals are unknown, making it difficult to assess whether rising oxygen levels were an important influence on their appearance and success.

Life may have begun as early as 3.8 billion years ago, but we don’t see the first hints of animal life until 635 million years ago, in the form of hydrocarbons imprinted in the sediment³. These earliest animals were probably in the same phyla as sponges; simple animals that lack nervous, digestive or circulatory systems. The later Ediacaran Period (630-541 million years ago) saw the emergence of the first animal body fossils, mysterious and often unrecognisable forms known as the “Ediacaran biota”. It wasn’t until the closing curtain of the Ediacaran Period that the hallmark features of modern animals, such as motility and hard body parts, began to appear?.

In today’s ocean, oxygen poor waters tend to host smaller animals, with thinner shells, and commonly show lower diversity¹. Large, fast moving animals, such as tuna, will alter their course to avoid oxygen-poor zones, but this results in predator-free environments where smaller animals may thrive?. What’s more, simple sponges have been shown to function well in waters with as little as 1% of normal oxygen levels?. Living animals may not be good analogues for ancient animals, because they’ve had hundreds of millions of years to adapt to oxygen rich environments. The relationship between oxygen levels and ecology is complicated, and applying our understanding to Ediacaran animal communities, known only from their fossil record, is even more challenging.

Our research tries to unravel these relationships using a new approach. We’ve looked at the sediments from an Ediacaran shelf sea, preserved in the sedimentary rocks of the Nama Group, Namibia. We characterised the distribution and size of fossils, as well as aspects of their ecology, such as the presence of multiple-generations or the building of long-lived reefs?.

We focused in particular on the first skeletal animals, because skeleton building is a costly process that likely requires higher oxygen levels. Early skeletal animals show limited diversity in the Ediacaran, with only three types identified in the Nama Group; Namapoikia, Cloudina and Namacalathus. Namapoikia is an encrusting organism that can reach diameters of up to a meter. It’s interpreted to be of the phylum Porifera (e.g. sponges) or Cnidaria (e.g. jellyfish and corals). Cloudina is built of funnel like structures that stack together like ice cream cones – and is interpreted to be a Cnidarian. 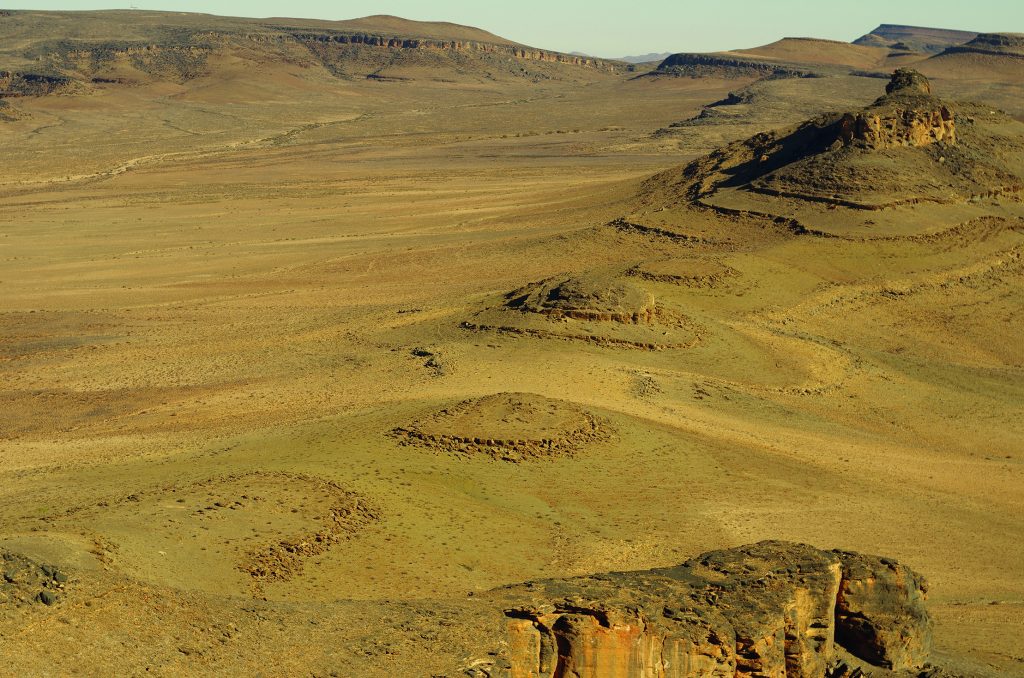 Cloudina has been documented forming modern-like animal reef systems, with individuals cementing to one another. The third type known from the Nama Group is Namacalathus, a stalked goblet shaped form, which may be a Cnidaria, or belong to the more derived Lophophorates (e.g. brachiopods and bryozoa).

We analysed levels of oxygen-sensitive chemicals, cerium and iron, in each layer of sediment, including fossil-bearing layers?,?. These two chemical species have a unique response to rising oxygen levels. Build-ups of Fe minerals in the sediment is a good indicator of fully anoxic (oxygen free) conditions in the water column above. Cerium, however, begins to build up under low oxygen, but not fully anoxic, conditions. Since the cycling of cerium is closely tied to manganese, this response likely occurs in waters with around 4% of modern oxygen levels. Sediments with neither Ce nor Fe build ups are interpreted to be well-oxygenated, i.e. contain more than 4% of modern oxygen levels. Combining results from these two chemical systems, we were able to tease apart anoxic, low oxygen and well-oxygenated waters across an ancient shelf sea. We then tied this oxygen map directly to the ancient ecosystem.

We found that skeletal animals were largely confined to well-oxygenated waters. This suggests that they had fairly high oxygen demands. One consequence of this is that suitable habitats would have been in limited supply, because most of the shelf contained insufficient oxygen to support their energy-intensive, skeleton building lifestyle. Local oxygen levels may have controlled the distribution and success of animals through the Ediacaran and beyond.

We found that skeletal animals were largely confined to well-oxygenated waters. This suggests that they had fairly high oxygen demands

Author: Dr Rosalie Tostevin is a postdoctoral research associate in Earth Sciences at the University of Oxford, and Tutorial Fellow at St Edmund Hall, Oxford. She completed her PhD at UCL.