Less is more for the gatekeeper of oncology 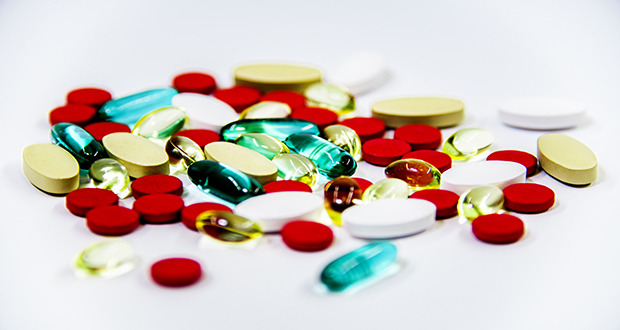 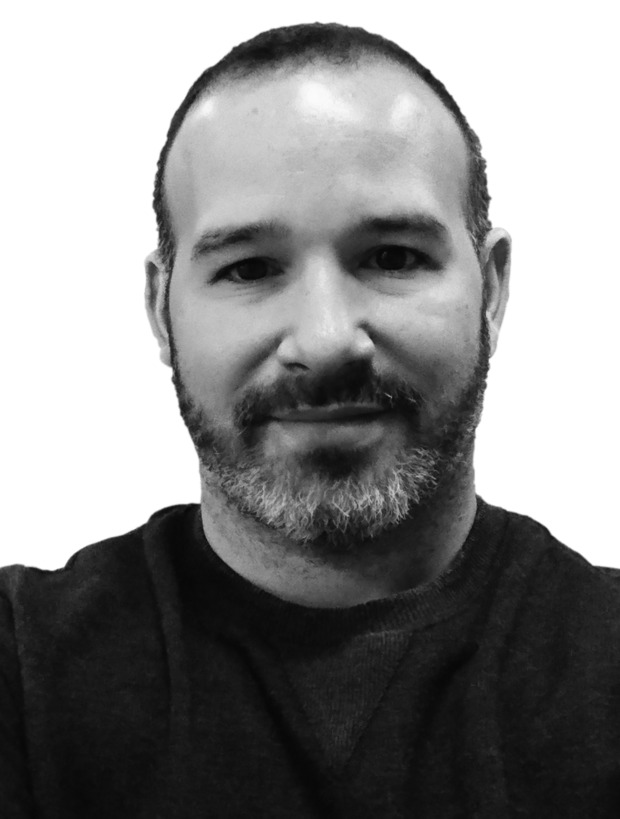 Why did you decide to target this specific protein, Greatwall Kinase? Imatinib, the first clinically approved targeted-drug to treat patients with chronic myelogeous leukaemia, showed that we can manage at least one type of cancer by directly targeting one oncogene – in this case the Philadelphia chromosome derived BCR-ABL gene. However, drug resistance quickly emerged, limiting the use of Imatinib.

Though Greatwall (Gwl) Kinase belongs to the same protein family as BCR-ABL, I was less worried about drug resistance. However, concerns did arise as it is an important mitotic kinase that plays a role in cell division. This process is essential to all cells, but early on we showed that a sub-population of transformed or malignant cells over-expressed and became addicted to Gwl, whereas normal, benign cells could tolerate depletion of Gwl. This suggested that Gwl inhibition could be a promising strategy for targeting specific sub-classes of tumours. Furthermore, we have mutated residues in the same pocket where kinase inhibitors are likely to dock and found that these rendered the kinase less active. This was an encouraging finding as drug-resistance often emerges due to mutations in the inhibitor-binding pocket – particularly the gatekeeper position – which prevent the inhibitor from binding.

What was the biggest surprise you found during this research? One of the biggest obstacles to generating a Gwl inhibitor was producing enough active kinase for inhibitor-screening. In order to get around this, we removed a huge segment of the protein, which was bigger than the remaining kinase domain itself in terms of the amount of amino acids. It was, therefore, extremely surprising that removal of this segment known as the non-conserved middle region, which bifurcates the N- and C-terminal kinase domains, resulted in a functional kinase. We used this minimal kinase domain to screen for inhibitors, which revealed important structural features necessary for Gwl inhibitors.

What advances in computer technology have enabled this research to be carried out? Computer-aided or ‘in-silico’ methods as well as bioinformatic approaches were both extremely important to the successful execution of this research project. In terms of computer-aided design, we benefited from solving the co-crystal structure of the minimal kinase domain with a known inhibitor – staurosporine. I used this structure to perform virtual screening, whereby I generated 2-D representations of various novel structures and utilised docking algorithms to assess how good the small-molecules bound to Gwl.

Additionally, by using the web-based bioinformatic tool/database Kinase SARfari (EMBL-EBI) we could ascertain – at the amino acid sequence level – which kinases were most similar to Gwl with respect to their inhibitor binding-pockets.

How did you draw upon your background as both a medicinal chemist and structural biologist during this research? In the long run, I aim to address biological questions using an interdisciplinary approach termed chemical biology that incorporates various aspects of medicinal chemistry, biochemistry, genetics and molecular/structural/cellular biology. All of these abilities came into play for this particular project as we started by first designing a minimal kinase domain that we needed to characterise biochemically. We needed to know that we did not generate the Frankenstein’s monster of all kinases. After we confirmed at the biochemical level that our kinase was ‘normal’, we then analysed the kinase pharmacologically.

The next part is a bit more confusing, as it becomes more of an art than science. I have an eye for gaining information from structures and knowing how structures interact with proteins can reveal clues as to what sorts of things can bind to your target of interest. Generally, this is called identifying structure-activity relationships, a process made possible with the help of GlaxoSmithKline and Roche. They provided about 550 known kinase inhibitors, which we screened against our minimal kinase domain.

What next after creating this kinase inhibitor? It is our hope that we will find potent compounds that inhibit in the nanomolar range and display even greater specificity. GKI-1 has an in vitro potency of about 5µM and raises concerns over cellular and clinical toxicity. Compounds that exhibit micromolar potency would raise the therapeutic dose to levels that would lead to unwanted side-effects including death. This can happen if the compound binds to something(s) other than the intended target – a term called off-target effects – or accumulation of the drug in the bloodstream can lead to the production of toxic metabolites. Though the process is daunting even at this stage, GKI-1 provides and excellent starting point and will find multiple uses as a pharmacologic tool to validate Gwl for cancer therapy and generate highly potent and selective Gwl inhibitors. 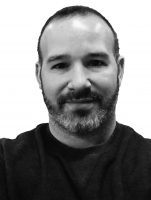 Dr Tony Ocasio is a Marie Curie Fellow at the University of Sussex and his research centres on targeting a protein, called Greatwall Kinase, for cancer therapy. Dr Ocasio – both a medicinal chemist and a structural biologist – is working with the University’s Drug Discovery Centre to pursue drug-discovery efforts around the kinase protein.