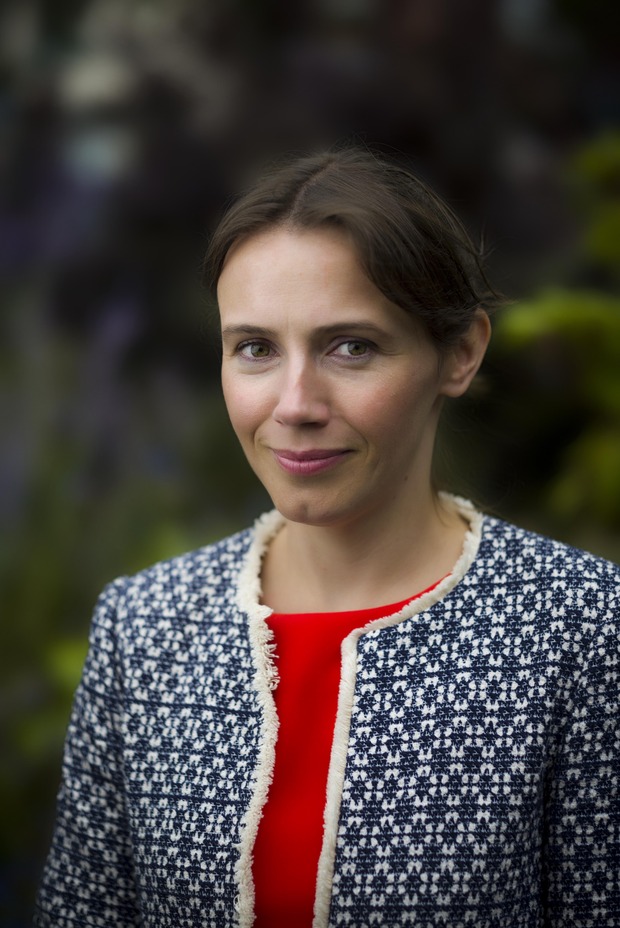 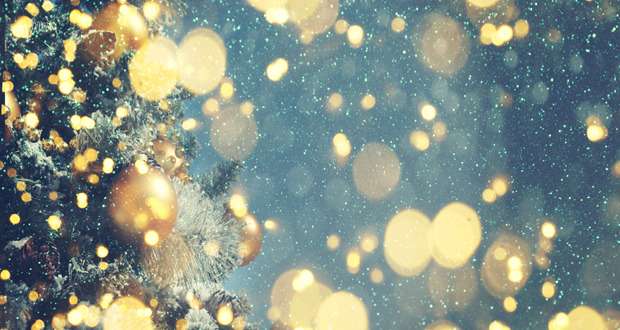 This year, The Royal Institution Christmas lectures will, for the first time in its 194-year history, feature not one but two lecturers. Accompanying Professor Alice Roberts for her Who am I lectures will be geneticist Professor Aoife McLysaght. We caught up with her as she prepared for the festive staple…

You are involved in this this year’s Christmas Lectures, can you give any hints around Who am I? the lecture’s title?

We are taking this perennial and deeply personal question and giving it a rigorous Christmas Lectures treatment. Who are you? Well, at one level you are an animal, just one of millions of species that lives or has lived on this planet, all deeply connected. Of course at another level you are a very particular animal, you are human [sincere apologies if there are any non-humans reading this. Also, wow! Hi!]. And at another level still, you are you: a complete one-off (even if you are a twin).

We will look under the skin to see these evolutionary relationships revealed in your bones and in your DNA. We will show you how evolution has been tinkering with the same parts to make a huge diversity of animals on this planet. And we’ll look at the nature and nurture that made you, you.

At a time where there is a rise in ‘fake news’ and apparently anti-scientific viewpoints held by some politicians, do you think there is a greater demand for fact-based knowledge?

There certainly is such a demand from my standpoint! In my mind the best vaccination against fake news is the healthy scepticism of scientific enquiry. It’s not just about what you know, but how you know it. We can’t and shouldn’t stop people from saying what they want to say, but we must learn to recognise nonsense when it is in front of us (especially if it is superficially convincing nonsense). This is important in science, but also in general in public policy and society. I would really like to see a situation where politicians and other prominent public individuals demonstrate evidence-based decision making, and that they be held to account when they don’t. We can’t tolerate a situation where facts are treated as a matter for debate.

The more facts that are out there the better, and it’s for this reason that the Royal Institution is focused on creating opportunities for people to critically examine science – do we really want a world where new research will allow us to live longer and longer, but without cures for the aliments of old age? Is it ethical to select or edit genes in humans? Is it ethical not to edit genes if it would alleviate suffering? We’ll engage our audience with questions like these, and hopefully get everyone talking, and analysing and thinking.

There are ever-increasing efforts by the science community to increase awareness of their work, how do the Christmas Lectures fit into this?

We start from a really wonderful position: we know that people want to see and hear more about science. On top of this the Christmas Lectures are broadcast on national television at prime time during that cosy gap between Christmas and New Year, when people are hopefully enjoying lots of family time. The Lectures take intellectually challenging and topical subjects and make them interesting and stimulating to the whole family. Once the Lectures are over, we hope that the conversation will continue over Christmas pudding, or turkey curry!

Why is scientific outreach important in an age where information is so easily accessible?

Accessibility of information is brilliant and important, but it isn’t enough. I could give you the entire contents of all the scientific journals ever published right now, but that wouldn’t necessarily help you to understand anything – more likely you’d be overwhelmed. Science communication provides us with expert guides to find our way through that information, and hopefully along the way also helps us improve our skills of critical thinking and how to evaluate evidence. Maybe next time one of the Christmas Lectures viewers will be the guide.

So what’s more important – the science or the entertainment?

The science has to be top, because if it isn’t right then the Lectures are meaningless. As a scientist, accuracy matters a lot to me, so we are working hard on making sure that we are as up-to-the-minute and accurate as possible. However, evolutionary genetics is a field that I have dedicated my career to, not for any particularly lofty reasons, but because I find it fascinating, exciting and fun! With this year’s CHRISTMAS LECTURES I hope to share this enthusiasm with the audience and have fun with ideas and demos to make three very informative and entertaining lectures.

There are some barriers, but they are getting smaller and easier to scale. I think that part of it is down to the subconscious picture many people have of what a scientist looks like (usually a bit like Einstein) and lots of people therefore can’t picture themselves doing it. If I could grant one characteristic to everybody to help them achieve in STEM or in any other field, it would be self-belief. Have faith in yourself and follow your interests. Then maybe you’ll be lucky enough to have a job where you get to ask questions like “I wonder how…?” and get paid for it.

What’s the main thing you would like to see viewers take away from the lectures?

Aoife McLysaght is Professor in Genetics at The Smurfit Institute of Genetics at Trinity College Dublin, and the Genetics Society Guest Lecturer in the 2018 CHRISTMAS LECTURES from the Royal Institution.

The Christmas Lectures will be broadcast for three consecutive days between Christmas and New Year on BBC Four.