Manufacture your own DNA... the easy way

In this over-burdened global market, many laboratories may be struggling to access a reliable supply of oligonucleotides. Here, Sylvain Gariel introduces the latest in Enzymatic DNA synthesis (EDS) technology enabling accessible, on demand, in-house, and even remote, DNA printing… 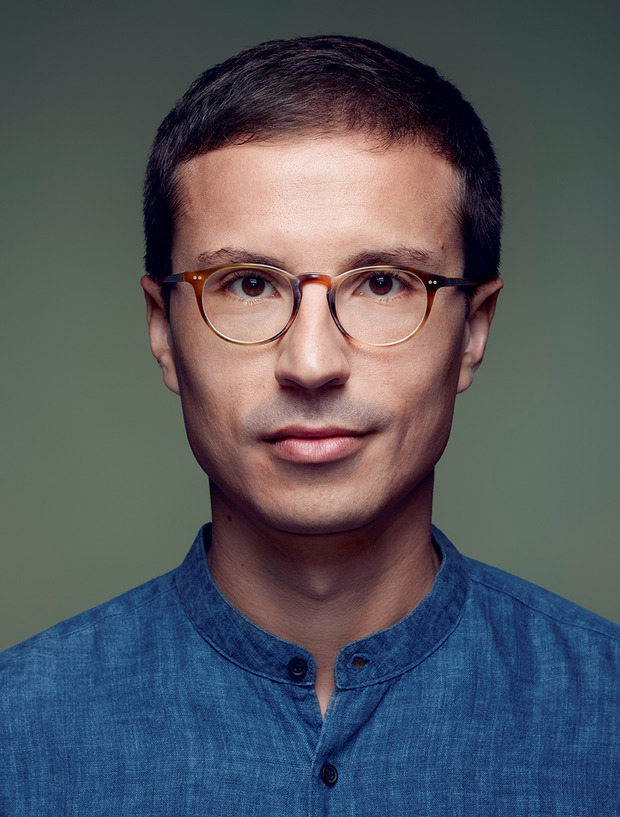 Enzymatic DNA synthesis mimics the process that makes DNA in the body.

DNA provides the code for life, the operating instructions to build proteins, which do most of the work in and around cells. The code is written through DNA synthesis, in which four nucleotides, anchored by the nitrogenous bases: adenine, thymine, cytosine and guanine, are linked together in a double-stranded chain. How these nucleotides are ordered forms the genetic code and makes every living thing unique.

While DNA synthesis is commonplace in nature, biologists have only been making synthetic DNA since the 1980s, using phosphoramidite chemistry. Custom-made, single-stranded DNA (called oligonucleotides or oligos) has been used to conduct research, manufacture proteins, and perform other functions.

Enzymatic DNA synthesis mimics the process that makes DNA in the body. These enzymes are small robot-like molecules, optimised through eons of evolution, that efficiently add nucleotides to a DNA strand.

In DNA Script’s process, oligos are enzymatically synthesised in a cyclic, two-step process. In the first step (elongation), the TdT enzyme adds a single nucleotide to a predefined initiator DNA (iDNA) affixed to a solid support. Each nucleotide has a reversible terminator to ensure only one nucleotide is added per cycle. In the second step (deprotection), a mild acid removes the reversible nucleotide terminator, preparing the strand for the next nucleotide. Steps one and two are repeated until the oligo is complete.

The advantages of biology-based synthesis

In comparison, Phosphoramidite chemistry is quite complicated. The synthesis cycle requires six steps and requires moisture-sensitive chemicals and toxic, corrosive solvents. As a result, many labs have never made their own oligos.

Most labs rely on third-party suppliers. Although many scientists benefit from next-day delivery, that is not always available. The lab’s location, oligo lengths and/or complexity and other factors can delay delivery. COVID-19 has added another wrinkle, overburdening the global supply chain. In addition, longer and more complex oligo orders can take days, weeks or even months to produce, dramatically slowing research.

The latest EDS-enabled instruments can be set up in less than 15 minutes and synthesise up to 96 custom oligos per run: 20 mers in about six hours, to provide same-day results, or up to 60 mers in about 13 hours, which can be efficiently run overnight. Following synthesis, the oligos are purified, quantified, and normalised. Management software monitors reagent levels, giving users additional tools to manage DNA print runs and results.

Armed with benchtop-sized EDS instruments, researchers can print oligos in-house, which means they no longer have to wait for raw materials. These in-house capabilities should accelerate the design–build–test–learn–repeat cycle that is so essential for innovation. EDS technology is also expected to enable the development of instruments that can print DNA in much larger quantities than available today, which is essential for gene and genome-level engineering and the use of DNA for data storage.

Because EDS-enabled instruments have such small footprints, and are unburdened by toxic and finicky reagents, they have the potential to be deployed in the field, enabling on-demand oligos in remote locations. Diagnostics, vaccines, and therapies could be rapidly developed to manage emerging pathogens.

EDS technology also has the potential to be applied to DNA data storage and is being used in the Molecular Information Storage (MIST) initiative funded by the US Intelligence Advanced Research Projects Activity (IARPA).