Could laboratory test automation with collaborative robots (cobots) be the answer to help 'Operation Moonshot' reach its target of half a million UK COVID tests per day asks Mark Gray... 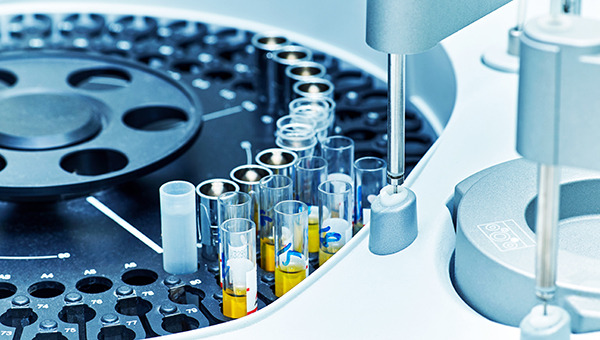 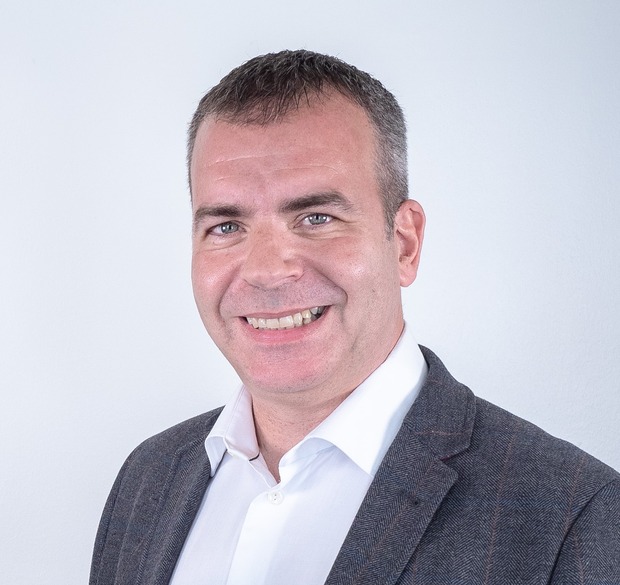 Monitoring the growth of the pandemic has been a monumental challenge and a testament involving immense planning and cooperation between government and scientific institutions, but the effort has been marred by an array of setbacks. Only last week, Prime Minister, Boris Johnson conceded that the Government’s test and trace program ‘needed improvement’. Still, the Government remains committed to its £100bn ‘Operation Moonshot’ programme intended to reach 500,000 UK Covid tests a day by the end of October.

Laboratories across the country are under intense pressure to pull off this miraculous feat. However, many are confident the target won’t be met. Many point to laboratory testing efficiency and resulting backlog of samples still to be processed as the biggest bottleneck across the testing process.

It is time to acknowledge the current chokepoint in laboratory testing cannot be met solely through throwing more people at the problem. For one thing, there are practical limitations on fixed infrastructure - like the laboratories themselves - which gives staff a finite amount of space to work in. Furthermore, the restrictive nature of social distancing measures means that you can only fit a certain number of employees in any given space – further limiting a laboratory’s ability to scale up.

Introducing collaborative robots (cobots) could be the answer to reaching the Prime Minister’s ambitious goal. Of course, cobots aren’t designed to replace highly-trained lab technicians, instead, the robotic arms can be programmed to take on a vast number of simple, repetitive, tasks. This type of automation doesn’t require health and safety measures, as cobots are designed to work alongside humans. This not only increases productivity as cobots don’t require a break and can work 24-7, but it also frees up staff to work on more valuable, complex and rewarding tasks.

Introducing this kind of automation into a laboratory setting also naturally encourages social distancing. As pairing a technician or a scientist with a cobot cell means staff are better spaced and aren’t working side by side.

With demand far outweighing supply, it’s been a real challenge for laboratories to bring in experienced staff.  For instance, it was revealed a few weeks ago that a testing facility in Milton Keynes had difficulty maintaining health and safety due to the rapid influx of new staff – as there was no time to give them a proper safety induction. Compared to human staff, who require a large amount of investment time to train, only one cobot needs to be programmed before a task can be rolled out across any number of cobots. Of course, cobots are no replacement for skilled human workers, but augmenting existing staff with this kind of technology can greatly increase their productivity.

Carrying out 500,000 tests a day and successfully returning the results to the subject in a timely manner is a hugely complex task. The infrastructure and logistics needed for this kind of operation are truly staggering, from those collecting and transporting samples, right through to the people delivering the test results. The level of coordination between these disparate moving parts is a feat in and of itself.

With so many variables throughout the process, it can make it very difficult to accurately predict how scaling up operations will affect output. However, when you introduce automation into the scenario it gives administrators a constant variable. Automation carries out tasks consistently and reliably, which means it’s a far easier to make accurate projections on lab testing output. By automating certain manual tasks in laboratory with multiple cobots you can exponentially increase output with certainty – meaning if you double the number of cobot cells, you can double your output.

The UK is playing catch up

The pandemic has accelerated the rapid digitisation of businesses and services. Since the start of the pandemic, we’re seeing more and more complex problems being solved by new technologies – from thermal scanners, disinfecting robots, to delivery drones. Automation is no different, and we’re seeing widespread adoption in laboratories across Europe. But if we are to reach the ambitious testing target the UK must follow suit and look to automation as a solution.

It’s time for automation to take on the most labour intensive and monotonous aspects of the job so that existing laboratory workers can socially distance in the workplace and use their skills most effectively – preventing staff from becoming fatigued and making mistakes. Laboratories across the UK need to leverage this kind of technology, to ensure operations are scaled up effectively, to better manage output and ensure tests are being processed as quickly as possible.