Reflections on the CRISPR journey from conception to Nobel Prize and beyond...

Our very own CRISPR specialist, Dermot Martin, muses on this year’s historic decision to award the Nobel Prize for Chemistry to Emmanuelle Charpentier and Jennifer A. Doudna "for the development of a method for genome editing”, and looks at those other scientists whose work placed a few of the foundational flagstones in the gene editing journey for these two pioneering women. 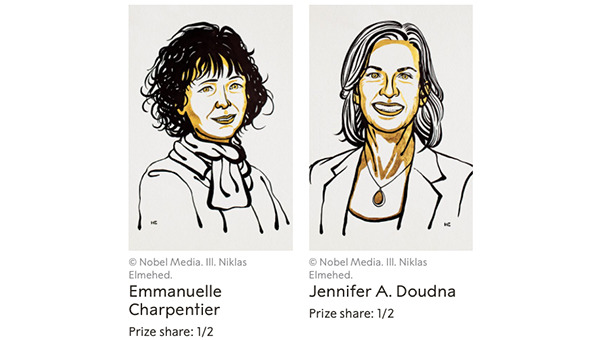 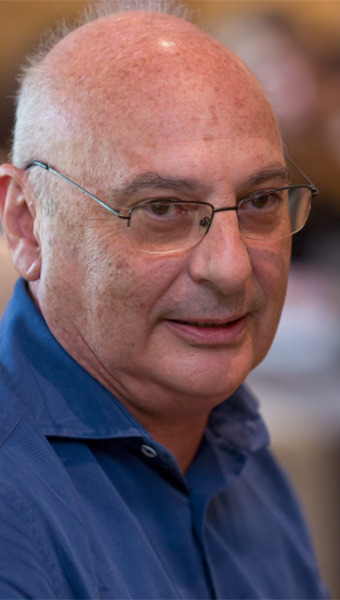 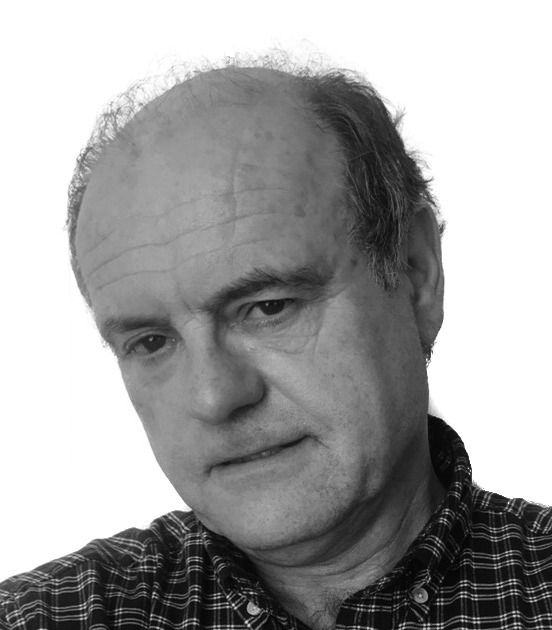 The choice of this year’s winners of The Nobel Prize for Chemistry raised issues which will be debated for many moons.

In a Laboratory News article ‘Patent triumph for CRISPR inventors’, published in June 2019, I hinted that the work of two gene editing scientists using the CRISPR technique would soon be on the radar of those esteemed NP judges. As I wrote, the decision to award the prize to Jennifer Doudna and Emmanuelle Charpentier was probably being made.

Hands-up! I had no inside knowledge that this high-flying piece of bioscience was rapidly coming to a tumultuous Swedish landing. I would say that the fact the pair took the Chemistry Prize was a surprise. It is a decision with the hallmark of being rushed. Maybe it was? Perhaps if the Academies had waited a few more years, Jennifer and Emmanuelle’s pioneering work would have been more suited to the prize for Medicine. Medicine or Chemistry? Does it really matter?

In one sense it does. Arguably if the judges had chosen to wait another 10 or 15 years the health of many people, might have been improved. By then lives might have been saved through gene editing because we would have gained a greater understanding and more practical experience of CRISPR in the field. The first human trial of any CRISPR derivative in a disease context is still in its early phases.

Nevertheless, what an historic decision. It was the first time the prize had been awarded to two women alone and there can be no doubt that Jennifer and Emmanuelle fully deserve the glory.

There are still some outstanding and tacky CRISPR legal battles with money at the core, involving the patents and CRISPR licensing. Some say this was another good reason for holding back on awards for a future year.

In the wings there are some significant contributors who were part of the journey. Their work was vital but if they feel sore to have been somewhat been overlooked, they have been diplomatic about it. There are only so many Nobel awards available after all. It is also worth a salute to Yochizumi Ishino, who’s discovery of palindromic DNA stretches in 1987 could be seen as the start of the fantastic CRISPR journey. These repeat sequences of DNA were soon discovered to be common in bacterial defence mechanisms against viruses and Francisco Mojica (pictured) and Ruud Jansen at Utrecht came up with the cumbersome acronym CRISPR (Clustered Regularly Interspaced Short Palindromic Repeats) - no prize for that?

A word too for Virginijus Siksnys, a molecular biologist at Vilnius University in Lithuania who was researching a class of proteins that cut DNA, called restriction endonucleases, which foresaw the potential of CRISPR. His early results were rejected by one journal, but he persisted and later found support with The Proceedings of the National Academy of Sciences. His paper was sent in before Jennifer’s first paper was published, but it needed some revisions and was thus seen in print three months after Jennifer’s.

Feng Zhang at the Broad Institute MIT has a strong case for feeling disappointed. He was already playing ‘slice and dice’ with human DNA using CRISPR-Cas 9 in 2013, but he was slightly behind the curve in applying for patents. That’s why so much energy has gone into the ongoing and bitter legal wrangles.

The story of CRISPR is still being written and like the genes themselves extensively edited.

The three-year jail term for the Chinese researcher, who edited human embryos to produced genetically engineered twins; thus altering the human germ line, continues to cause outrage. It is unlikely to be the last such transgression. There is seemingly an urgent need for global regulation and legislation around gene editing.

As for Jennifer and Emmanuelle, they are still young and active in the research field. Who is to say that one day a second Nobel will not be displayed in their award cabinets - this time for the prize for Medicine?