Professor Peter Barnham speaks on the science of molecular gastronomy. 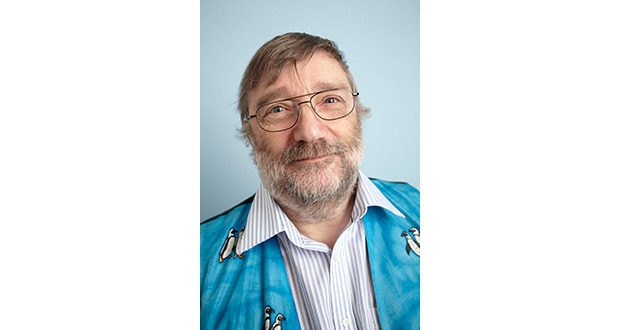 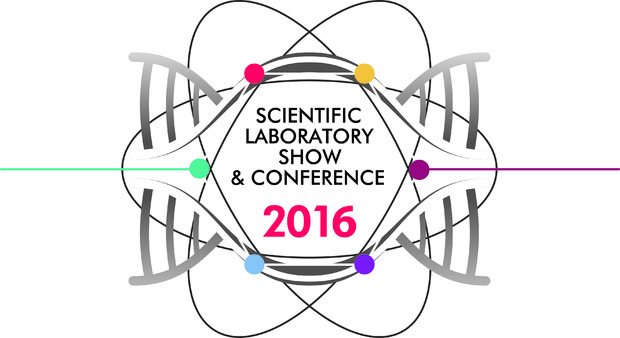 Even though cooking is a series of irreversible chemical reactions, it was not until the tail end of the 20th century that science and cooking combined, allowing for the rise of molecular gastronomy and chefs such as Ferran Adrià or Heston Blumenthal. For every sciencey chef, there are actual scientists involved and Professor Peter Barnham speaks on the science of molecular gastronomy.

How did the restaurant revolution at the start of the 21st century begin?

In the early 1990s Ferran Adrià set up a creative team to introduce novel dishes to El Bulli – this led to the use of a number of hitherto unused materials and processes in the kitchen – taken mostly from commercial food science. In the late 1990s Heston Blumenthal started to develop the Fat Duck, he was not afraid to try out new ideas, or to use novel ingredients and processes.  To try to find out more he reached out to the science community.  Luckily for me I was the first scientist he tracked down and I was able to answer some of his questions and put him in touch with other scientists who could help further.

By early in the 2000’s El Bulli and the Fat Duck were named as the best restaurant in the World so it is hardly surprising that aspiring chefs started to copy and develop some of the ideas and methods in use at these two premier restaurants. Another important driver that persuaded increasing numbers of chefs to look closely at how they might apply science in their kitchens came from the European Working Time Directive introduced in 2003. This new law made it impossible for chefs to be forced to work the long hours that had previously been common place – so it was no longer economic to have a commis-chef spending a week skimming a slowly simmering stock-pot.  Quicker methods that achieved the same result were needed and science could offer solutions.

How many tastes are there?

Good question!  At school I learnt there were four (salt sour, sweet and bitter). Then new taste buds were ‘discovered’ and we learnt about umami (the taste of amino acids – sometimes called ‘savoury’ and triggered by molecules such as monosodium glutamate).  Recently taste receptors for fat have been identified so we can include fat as another taste – which brings us up to a minimum of 6 distinct tastes – but I’m pretty sure there are more waiting to be ‘discovered’.

Is MSG bad for us?

Due to a lot of bad press that has no foundation many people believe that monosodium glutamate MSG) is somehow harmful.  There are plenty of people who will tell you they are allergic to MSG – they report it gives them headaches and stomach cramps.  However, in fact there are no known cases of anyone actually being allergic to MSG. The myth comes from a doctor in the USA who noticed that a number of his patients who reported of headaches and stomach cramps had eaten Chinese food shortly before the symptoms occurred.  He then made one of those intuitive leaps of logic to draw totally erroneous conclusions.  Chinese food has MSG added; eating Chinese food gives headaches and cramps; therefore, MSG causes the symptoms.  He totally ignored the large amounts of MSG these patients were eating in other foodstuffs to which MSG had not been added.  There are large amounts of MSG in cheeses – notably parmesan cheese where you can even see it with the naked eye – the white flecks are largely crystals of MSG.  While it seems true that some people have some sort of reaction to Chinese food it is simple to demonstrate that this is not due to MSG.  Several experiments have been carried out where people who suffer the syndrome have been given Chinese meals with no added MSG and have reported the symptoms, and then given an Italian meal with lots of MSG and reported no ill effects whatsoever

Typically, what familiar laboratory equipment might we see in a modern professional kitchen?

Apart from the water baths and vacuum packing machines used for sous vide cooking; the ultrasonic probes used to mix emulsions very quickly, and the dewars of liquid nitrogen used to make instant ice creams; you will find hidden in drawers plenty of smaller kit.  Electronic thermometers are essential for tasks as diverse as tempering chocolate and knowing when a steak is done properly; pH meters used to check that gels will set properly are usually to be found somewhere around; small forceps and syringes are used to help plate up food and keep it all tidy.  In practice it is perhaps easier to ask what lab kit is not found in kitchens – in my case the answer is probably none!

If there is one scientific culinary technique you enjoy most, what is it and why?

This is a difficult question as I enjoy all cooking.  Probably the best fun is using liquid nitrogen at the table to make instant ices and sorbets – the pure theatre of it always wows guests.

What evidence is there to suggest that the popular use of science, like this in the kitchen, attracts students to a laboratory career?

It is becomingly increasingly common to see on University applications from prospective students that their interest in chemistry or physics was triggered by watching Heston Blumenthal on the TV – equally, these days it is becoming very common for chefs to have science degrees and for companies employing development chefs to demand a science background.  So I do really believe that we are winning the battle and showing that cooking is really another science.

Peter Barham is Professor Emeritus at the H H Wils Physics Laboratory at Bristol University. He will be attending the Scientific Laboratory Show and Conference later on this month (25th May) with a keynote presentation titled 'Cooking with Science: a restaurant revolution'. 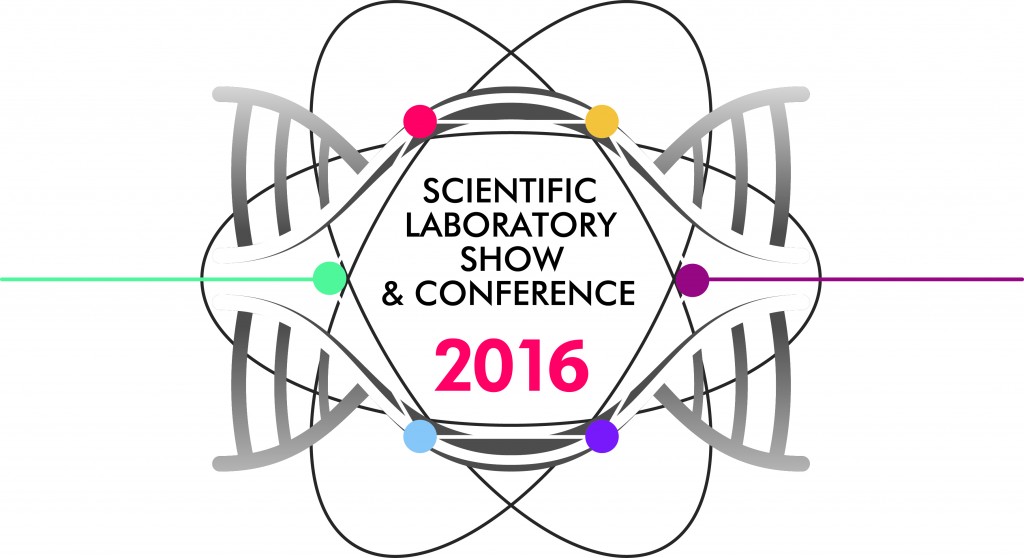