On a mission to question the inner workings of science itself, Gemma Milne and Lawrence Yolland say that difficult discussions are the only ones worth having… 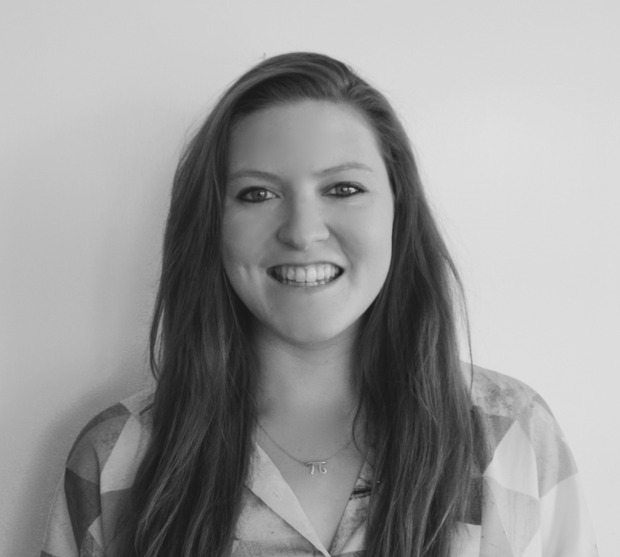 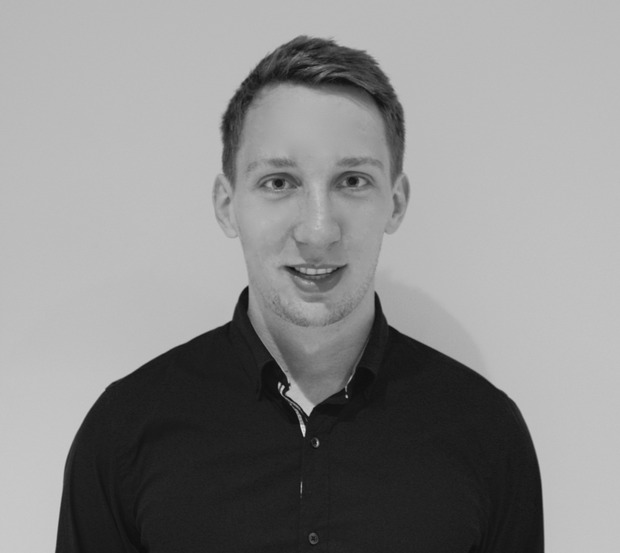 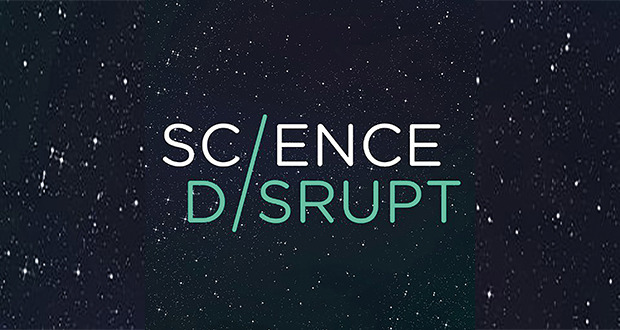 On a mission to question the inner workings of science itself, Gemma Milne and Lawrence Yolland say that difficult discussions are the only ones worth having…

I think we can all agree that science is one of the most important, affecting and inspirational human endeavours. When done right, science is free from political bias, financial pressure, cultural judgment and the restriction of time.

But we have allowed the way in which we do science to be a shadow of what it was originally set out to be. The science industry is in dire need of change. It is neither open nor well-communicated. You’re not respected without an accredited degree, you have to pay thousands to access critical papers, you can’t understand results if you’re not a specialist, you can’t fund research without political rationale, you can’t be promoted unless you play the ‘game’ of publishing, you present your important findings at conferences on A1 paper posters. Science is perceived (and there’s some level of truth in that perception) as a slow, boring, uninspiring and predominantly archaic industry. But questioning the way we do science has become a taboo – it is detrimental to your career to campaign for open access, to challenge how scientists communicate research, to do things differently.

We set up Science: Disrupt in April 2016 to open up the conversation around disruption of the industry. It is a media platform created to challenge the way science is done, find trailblazers pushing the innovation agenda and provide a stage and a community, through which change can be championed. By mixing podcasting, editorials and community driven events, we aim to reach a diverse range of innovators, iconoclasts and entrepreneurs – but most importantly – bring them all together to help catalyse progression.

As co-founders, we bring experience across technology, media and research allowing for rich curation of content and connections. We started Science: Disrupt initially as an outlet for our combined love of, and frustration with, the science industry, but soon after we launched we were overwhelmed with interest from scientists and entrepreneurs alike. Our podcast schedule is currently full until the end of September!

On August 2nd, we hosted our first community event, where we showcased stories of disruption from within science. We had speakers including Desktop Genetics, Imperial College London and a Tech City UK journalist – by having a startup, an academic and a tech writer all together in the room, we feel that their diverse experiences will allow for greater open conversation and a range of perspectives. Some of which may be conflicting of course.

Science: Disrupt is built on the belief that in order to disrupt, difficult discussions need to be had…and we intend to continue doing just that. 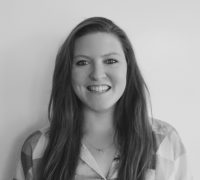 Authors: Gemma Milne is a Tech Innovation Strategist at Ogilvy Labs and an international speaker on innovation & science disruption. 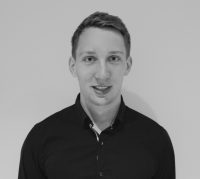 Lawrence Yolland is a Computational Biology PhD student at UCL.