Plastic (not so) fantastic 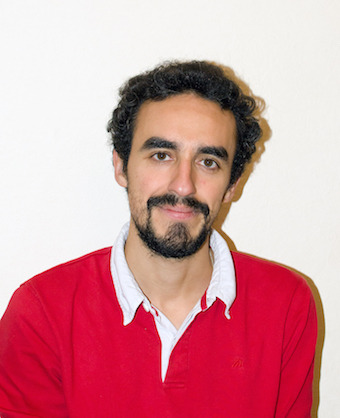 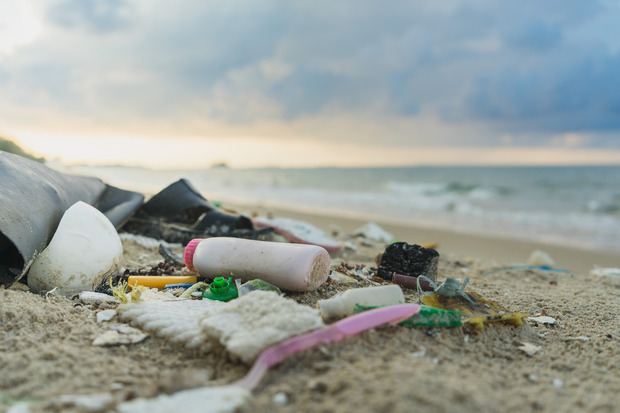 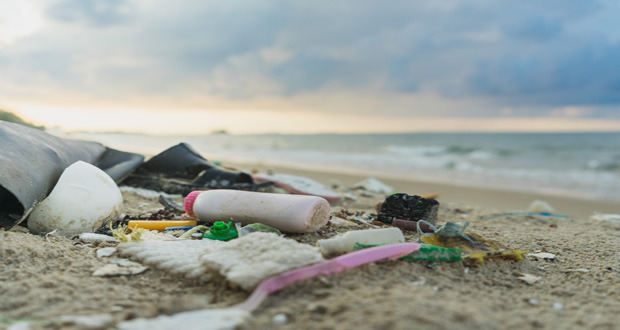 Microplastic pollution of the oceans is a deadly ecological problem, yet oddly we cant find 99% of it. Can the “lost” plastic be found with a dye normally associated with biological labs? Gabriel Erni Cassola picks up the case…

In 2014, it was estimated that approximately 5.25 trillion plastic fragments are floating on the ocean’s surface. Extensive sampling of surface seawater around the globe has shown that plastic particles of less than 5 mm – the infamous microplastics – are the principle form of plastic pollution.

These microplastics stem from various sources, but the break down of bigger plastic pieces into progressively smaller fragments is currently believed to be the primary source. Because of this fragmentation process, it is therefore expected, that the smaller microplastics become, the more abundant they are. However, after work that sampled the sea surface globally, it was reported that the expected correlation between fragment size and abundance only matched down to a particle size of 2 mm. The report also highlighted that there was a drastic reduction in microplastic abundance below 1 mm in size. These findings fed into ongoing speculation about what processes could be driving the apparent loss of small microplastics from the sea surface.

A possible solution to the “lost” plastic problem may lie in the development of better methods to extract and detect small microplastics. Indeed, these processes are generally extremely laborious, as individual fragments need to be picked, sorted and counted manually, before being identified via spectroscopy to confirm whether they are truly plastics or not. It is easy to imagine that with decreasing particle size it not only becomes more difficult to distinguish between plastic and non-plastic fragments, but also even to pick up these fragments for further analysis is almost impossible.

Ideally, an improved methodology would allow easier distinction between microplastics and other sample material and then automatically quantify the microplastics. Thus, my team at Warwick University followed a lead on a fluorescent dye called Nile red, which had traditionally been used to study lipids in cells. As a lipophilic dye, Nile red can stain plastics because they are also hydrophobic. Exploiting this principle, we developed an automatable, fluorescence-based protocol that allows detecting and quantifying small microplastics from environmental samples. The most critical step in developing (and applying) this protocol, however, was to find suitable sample purification steps that prevented the co-staining of other hydrophobic, non-plastic particles, which was achieved through hydrogen peroxide.

To test the new method, we then took qualitative surface seawater and beach sand samples from the English coast around Plymouth. After carrying out the digestion protocols to remove organic matter from their samples, we applied their Nile red method and were able to effectively quantify the smaller fraction of microplastics. Contrary to recent research in the field, we detected an increasing amount of small microplastics (smaller than 1 mm) with decreasing particle size, thus confirming initial expectations about plastic fragmentation in the environment. These results therefore challenge the current belief that the smallest microplastics are being lost from surface seawater, and highlight the need for further research in order to understand the real fate of plastic waste in the oceans.

Have we found the lost 99% of missing plastic in surface oceans? Obviously this method needs to be implemented in future scientific surveys to confirm our preliminary findings. It is important to understand how plastic waste behaves in the environment to correctly assess future policies. Obtaining better data on plastic pollution is critical to make better decisions about what mitigation policies might be most effective or needed. This method might thus bring us one step closer to finding the fate of the missing plastics. 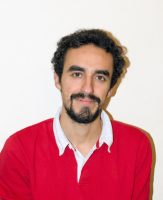