While not your most obvious candidate for centenary celebrations, Brittany Niccum explains why we should commemorate the isolation of E. coli K-12 strain – arguably one of the most thoroughly studied organisms on Earth and a model organism superhero! 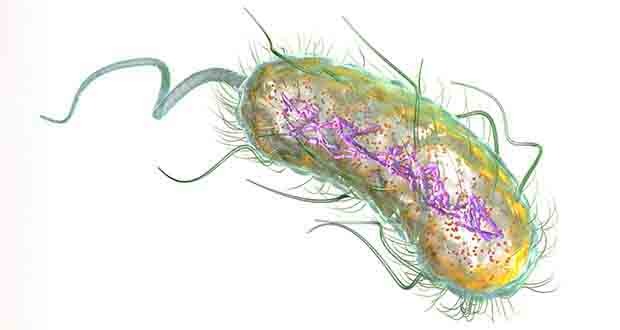 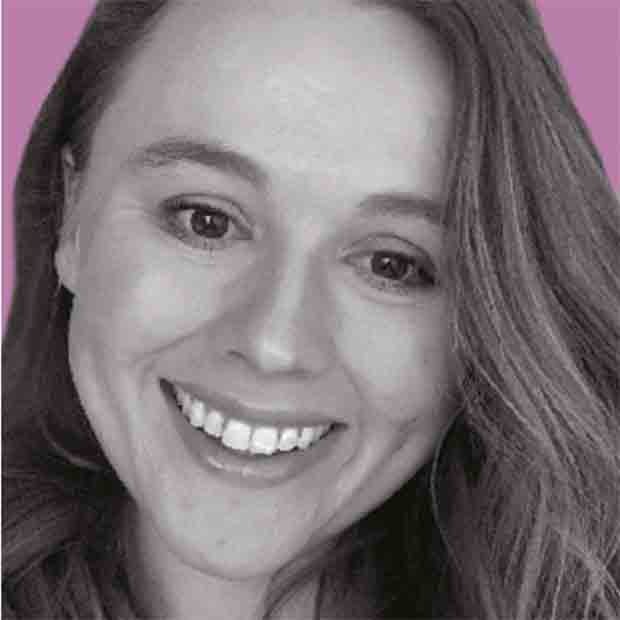 Like a classic comic book plot, the exposure to radiation quickly made K-12 a superhero and led to its wide use in studies of evolution, genetics, and metabolism.

Search E. coli on the internet; you’ll get hit with a stomach-turning list of symptoms and advice for treating Escherichia coli O157:H7 because this is the most prominent strain and is well-known to the public. Despite all of this, and the distinctive smell it can have in the lab, there’s actually a reason to celebrate E. coli – especially this year.

We owe a debt of scientific discoveries, including insulin, to the E. coli K-12 strain, which turns 100 this year. Arguably the most thoroughly studied organism on Earth, E. coli K-12 was isolated in 1922 from a diphtheria patient at Stanford University. While its journey over the next 100 years is impressive, the strain kept a low profile in the first decades following its isolation.

In 1944, E. coli K-12 made its debut as a published model organism. Working at Stanford, Gray and Tatum sought evidence linking specific genes to biosynthetic pathways [1]. They subjected K-12 cultures to X-ray mutagenesis and succeeded in recovering two K-12 mutant strains, auxotrophs, that required biotin or threonine supplementation to grow. Like a classic comic book plot, the exposure to radiation quickly made K-12 a superhero and led to its wide use in studies of evolution, genetics, and metabolism.

In 1961, two publications featuring work on K-12 strains helped lay the foundation for the K-12 protein factories to come. Crick and colleagues relied on K-12 strains to determine “the nature of the genetic code of proteins.” [2] This raised the prospect of programming cells to produce proteins of our design with a DNA sequence. Jacob and Monod meanwhile, were able to demonstrate the regulation of E. coli gene expression through the ‘operon’ model [3]. So, the stage was set for the recombinant DNA biotechnology revolution, but questions emerged - is it safe to mutate and transform E. coli into factories? I can relate…

Growing E. coli cultures is a rite of passage for biology students around the world. Who can forget their first experience transforming E. coli ‘bugs’ with an antibiotic resistance plasmid, picking colonies off an agar plate and dropping them into golden flasks of LB broth? Who can forget the distinct smell of the little bugs emanating from the deep recesses of a shared lab centrifuge?

During my PhD, curious friends and family would hear me mention making hundreds of mutant strains of E. coli to support my research on evolutionary genetics, and they’d ask; “isn’t that dangerous!?” While the work certainly felt heroic at times, I assured them it was not dangerous. The lab strains of E. coli I used were non-pathogenic and domesticated, like well-behaved puppies.

In the late 1970s, scientists at Genentech cloned the human insulin gene into a K-12 strain and carefully coaxed them to produce insulin in huge quantities. This recombinant insulin was approved by the FDA for use by patients with diabetes in 1982.

The K-12 strains quickly became an industrial biopharmaceutical workhorse, producing growth hormones, interferons and more. So, after decades of research, these K-12 bugs worked for us now! I’m sure some thought that at this point we knew all there was to know about K-12. What mysteries could possibly remain? Why…CRISPR of course!

The first set of clustered, regularly interspaced short palindromic repeats -- CRISPRs -- were discovered in a K-12 strain in 1987 by Yoshizumi Ishino [4]. These cryptic DNAs and their role in adaptive bacteriophage immunity led to the development of CRISPR-Cas9 gene editing tools.

Labs continue to improve research methods using E. coli. Just recently in Scientific Reports [5], authors describe a new approach to E. coli research involving therapeutic enzyme engineering and the application of a microbioreactor. Their new workflow dramatically speeds up lab time compared to when E. coli K-12 was isolated and had to be grown in a single culture.

There are situations where it isn’t possible or practical to produce a functional or complete drug using E. coli bugs. Some, like monoclonal antibodies, require post-translational processing that mammalian cell cultures naturally provide, so the solution was to take the methods developed for E. coli production and adapt them to many cell culture expression systems. In the case of the anti-malarial drug artemisinin, attempts at complete biosynthesis in E. coli have failed, but simply producing artemisinic acid precursors has proved commercially and ecologically preferable to extracting artemisinin directly from wormwood.

I think we’ll see more growth in the biochemical and precursor production space. Cost savings is certainly one of the rewards driving this synthetic biology field, but I think there is growing interest in bioproduction as a way to mitigate supply chain disruption.

The humble E. coli K-12 bug got its start as a teaching tool and remains a rite of passage in lab courses around the world. Today it churns out 25% of protein-based therapeutics in use worldwide, like insulin, which may be its greatest achievement. As we continue to identify ways to reduce manual workflows and tedious lab processes, it’s exciting to think about how we can accelerate advances in the next 100 years. NB: Products mentioned are not intended or validated for use in the diagnosis of disease or other conditions.