Equity requires us to recognise and celebrate our differences, especially when it comes to health. To exemplify the need for diversity in clinical trials, Daniel Cook discusses what the underlying racial differences in breast cancer biology mean for treatment selection. 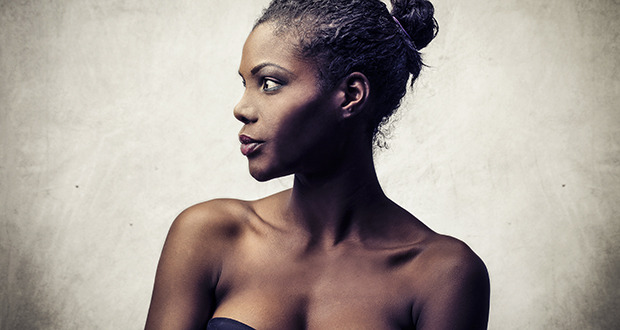 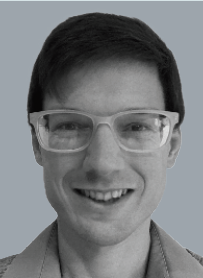 In 2020, 2.3 million new breast cancer cases were reported globally, and 685,000 patients lost their lives to this disease.[1] On average mortality has decreased and overall survival has improved. However, when patients are separated according to race or ethnicity as well as across different breast cancer subtypes, some indicators change. For example, black women of African ancestry are more likely to develop basal- like breast cancer, also known as triple negative breast cancer (TNBC) and considered the most aggressive subtype. In addition, this subgroup of women has a worse disease-free interval [defined as the interval from the completion of chemotherapy to the diagnosis of recurrence, an important prognostic and therefore selection factor] than white women of European ancestry.[2] Something similar is observed in African American women who have a lower survival rate, and a higher incidence of TNBC as compared to white women.[3]

In the past, these differences have been most commonly attributed to socioeconomic inequalities.[4] Some studies have indicated that the diagnosis of breast cancer in advanced stages is more common in women of lower socioeconomic status. In this regard, the poverty levels of the black community in the US remains higher than that of the general population.[5] This can lead to limited access to health care and be partially responsible for delayed diagnosis and treatment, affecting patient survival, which is higher in white women.

But over time, it has also become more evident that there are underlying biological traits that might be co-responsible for the differences observed between these racial groups. For example, differences related to oestrogen have been identified when comparing the tumours of black and white women, showing higher levels of the oestrogen hormone in black women. Additionally, different genetic alterations in the tumours from black women have been shown to increase the risk of breast cancer, affecting the way oestrogen is metabolised leading to more dangerous by-products, and affecting the expression of critical tumour suppressors[p53], among other factors.[2,6]

Until now, little has been done to integrate this information and translate these differences into something that could guide treatment selection, benefitting these patients.

In December 2021, SimBioSys presented data at the San Antonio Breast Cancer Symposium comparing breast tumours from black and white women from over 500 breast cancer patients from our tumour bank. In terms of shape and form, breast tumours from black women appeared to have traits that would indicate a good prognosis - they were smaller, more spherical, highly perfused, and less stiff. Stiffness in breast cancer has recently been linked to metastasis to the bone. However, looking into the metabolism of the tumours, the study found features that could be responsible and characteristic of more aggressive and rapid growing tumours. For example, high perfusion could, in theory, facilitate drug delivery. Yet tumours from black women had more adipose tissue surrounding the tumour, acting as a barrier, therefore promoting breast cancer progression. Additionally, certain metabolic pathways were enhanced in the tumours of black women. One of these is sphingolipid metabolism, which can induce proliferation of tumour cells through sphingosine – 1- phosphate (S1P). The presence of adipose tissue, the increased activity of certain metabolic pathways, along with spatial heterogeneity in drug delivery and secretion, all participate in promoting higher specific tumour growth rates in black women compared to white women. A further comprehensive study of the features identified could be key in finding new therapy strategies that work better for these patients.

In recent years there has been more awareness of the lack of diversity in clinical trials. This is also in part due to socioeconomic aspects, where limited access to healthcare impedes access to clinical trials, as well as the reluctance of the black community to participate in them.[7] To address this issue, in November 2020, the US Food & Drug Administration set a goal to improve and promote the inclusion of more diverse populations in US based clinical trials. More population diversity means better information of how a drug will actually perform outside the trial setting.

Given these contrasts, there is a real need to assess how these differences can be addressed in the clinic. Increased participation of not only the black community, but other minority groups that have been lacking representation in clinical trials will provide more possibilities to analyse subgroups and to better understand the effectivity and toxicity of drugs according to race/ethnicity. Using the right tools and platforms will be critical in understanding how to use this type of data to personalise treatment and find new therapeutic strategies that will benefit the needs of each subgroup. Furthermore, further examination of these differences will continue to improve clinical trial design in order to obtain the most informative data possible in the treatment of breast cancer. [5] Bureau UC. Inequalities Persist Despite Decline in Poverty For All Major Race and Hispanic Origin Groups.[cited 2021 Dec 9]; Available from: https://www.census.gov