To celebrate the UN’s International Day of Women and Girls in Science the Pistoia Alliance has announced the pilot phase of a new Women in STEM leadership program. The new collaborative initiative brings together 40 data scientists, industry regulators, and drug safety and development researchers spread across 12 countries from 15 major pharma companies and will support diversity in executive roles and cross-company leadership skills development. Through networking, coaching and collaboration, the program will develop mentoring skills and encourage progression for women in STEM. 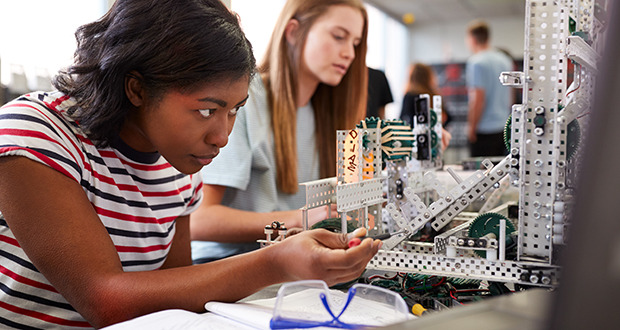 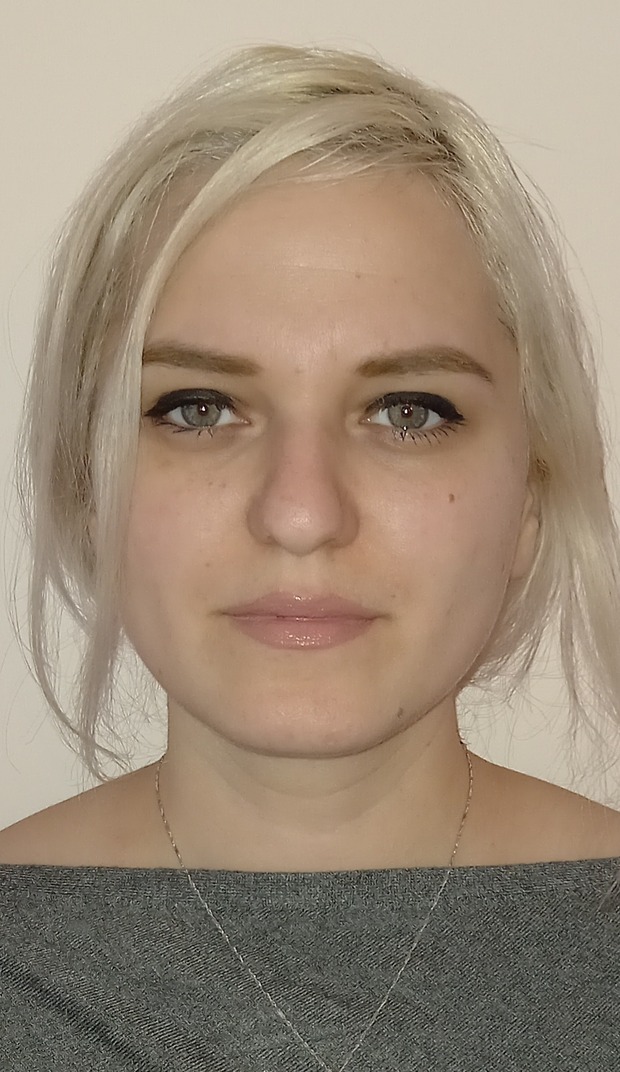 According to one survey that evaluated factors including female representation, women in higher positions, gender pay gap and female bonuses using the latest data from the Labour Force Survey (LFS), women find it easier to thrive in science and technology roles. However, women’s progress in the workplace has seen a great deal of uncertainty, not least because of the problems of gender equality in various sectors, but problems that the pandemic has also intensified. It is therefore essential for laboratories and other workplaces to continue to ensure equitable opportunity for women to progress in STEM careers.

The Pistoia Alliance, a global, not-for-profit alliance that advocates for greater collaboration in life sciences R&D, has today announced the launch of a new Women in STEM leadership pilot program. The program is aimed at organisations seeking to develop leadership and mentoring skills and promote diversity in the life sciences work environment. It brings together more than 40 participants spread across 12 countries under the Pistoia Alliance umbrella. There are 15 companies involved in the pilot stage: AbbVie, AstraZeneca, Bayer, Biogen, Bristol Myers Squibb, CSL, GlaxoSmithKline, Roche, Janssen, Merck & Co, Merck KGaA DE, Novo Nordisk, Pfizer, Sanofi, and Takeda.

"Female representation in laboratories is an important step towards the goal of closing the equality gap," explains Anca Ciobanu, Program Lead at the Pistoia Alliance. "Recent studies showed that female scientists launching their first labs get less money, less space, and fewer staff than their male counterparts. This highlights that little progress has made in closing the gender gap in science since the example of Nancy Hopkins, an American molecular biologist who documented the discrimination and inequalities experienced by women during the mid-90’s."

"It’s a longstanding issue," saya Ciobanu. "Women are leaving STEM careers much earlier in their progression, and we need to determine whether they are being offered equal benefits and opportunities as their male peers – including lab space, resources and benefits – whether they are being overlooked when applying for more senior positions, and whether the support systems made available to them are sufficient. Our pilot programme initially aimed to focus on gender diversity is further evolving into something much more. There are many types of inequality and we aim at taking the learnings from this programme to develop a wider diversity and inclusion in STEM leadership program that would encompass the true diversity of our research community." “While many companies may have their own DE&I programs, the true value of the Pistoia Alliance is that it’s acollaborative space where best practices and ideas can be shared cross-company and globally,” explains Ciobanu. “Interest in this program is significant and early pilot feedback has been overwhelmingly positive and really shows that companies are committed to change. We are excited to open up the waitlist for the next stage of the program, and encourage people from all backgrounds to get involved, including our tech company members.”

Despite women making up 53% of the world’s STEM bachelor’s and master's graduates, they still only account for approximately 30% of the world’s researchers. Women are also more likely to leave the STEM career pipeline than men, leading to a wider gap at the senior level. Further, women account for only 16% of managers and 3% of CEOs in this field, which is why the Alliance has chosen to focus its pilot scheme on leadership roles. The Alliance’s project will tackle the reasons behind these statistics.

The pilot features four diversified groups of 10; each group has a maximum of two men, allowing male participants to experience first-hand being part of a minority group. The participants represent varied areas of expertise, including data science, industry regulation, and drug safety and development research; 45% are based in the US, and the remaining 55% span Europe and China.

During the application process, participants were asked what they believed was holding them back from progressing in their careers. Their answers will shape the program’s weekly training sessions and include areas such as:

“I have recently moved to a more senior position in my organisation from a local team manager to global head of department. I am excited to be participating in a program that will allow me to build wider networks, learn about senior leadership from others in the field, and increase my confidence in my role,” comments pilot participant Nicola Oxby, Director, GSK Medicines Research Centre. “I’m leading the inclusion and diversity activities for my department, and think this program will help me better support women in science at my own organisation.”

The pilot program will end in June 2022, with the Alliance aiming to run a series of future programs using feedback and learnings from the pilot, so even more of its members can benefit. Going forwards, the Alliance wishes to develop a more comprehensive Diversity and Inclusion in STEM Leadership Program that creates a community of leaders who share the same values and who contribute to change in the overall industry – either by directly changing or promoting equality in their organisations.

The Alliance is inviting members to register their interest for the next phase of the program. For further information, to join the waitlist, or to get involved in helping to fund the Pistoia Alliance’s D&I in STEM program visit here or send an email to Diversity@PistoiaAlliance.org.