Sample management has changed enormously over the past 20 years. Steve Knight discusses the technological innovations available today that enable lab managers to store and handle compounds with the care demanded by a world so reliant on what are now recognised as valuable resources. 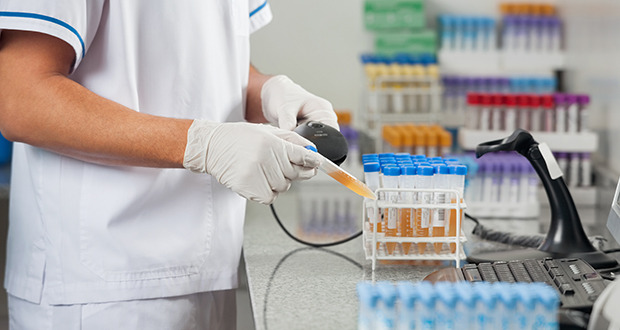 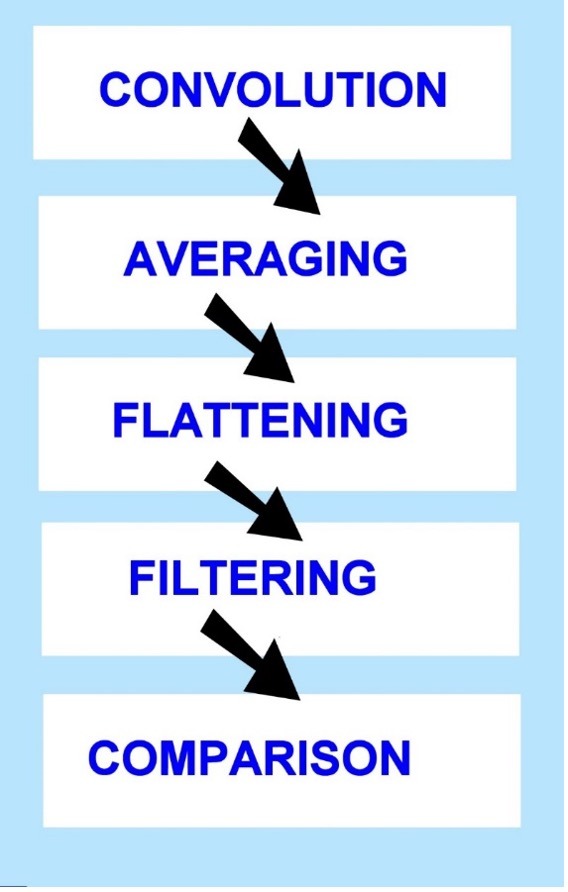 Sample management began to be recognised as a genuine and serious discipline as organisations realised that their compound libraries were highly valuable.

Twenty years ago, the science of Compound Management was in its infancy. In the beginning, sample management often meant storing samples in unlabelled tubes in a freezer in a cupboard, or even in the car park! The only labelling was writing on the rack or on the bag. In rare cases, there might be a 1D barcode on the side of the rack. Databases were just Word or Excel files, and there was no concept of having sophisticated tracking for chemical compounds.

The situation has changed totally in the last 20 years, from this rudimentary start. Sample management began to be recognised as a genuine and serious discipline as organisations realised that their compound libraries were highly valuable.

The introduction of 2D barcodes tubes changed the previous way of working, but at the start the equipment was not easy to use. It was only in the last 15 years that vendors began to make sample tracking barcode reading tools that were intuitive and easy to use. These at least addressed the main challenge in compound management - that it is very easy to misidentify a tube.

Sending the wrong compound out to the screening team had become commonplace. If a rack of tubes got dropped on the floor it was easy to lose the i.d. of each sample.  This was long ago identified as one of the core places where mistakes happen.

Storing compounds in utility freezers which may experience variation in temperature, and without sophisticated tracking built in was also seen as potentially damaging to samples. In addition, without good data tracking systems, compounds could get lost once in the system, because the tracking could not keep up with the number of compounds being handled.

The difference that technology has had on compound management and the benefits it has brought to the lab in terms of efficiencies and resource savings are immense.

Today, samples are stored in 2D barcoded tubes, from different manufacturers, in either large freezers or liquid nitrogen tanks. However, these storage facilities tend to be somewhere without a nice, insulated lab with Internet and Wi-Fi. This leads to issues even with enterprise-scale database systems, barcoded tubes and racks, and systems to track them.

These problems mean that scientists still must write on paper which tank, rack, shelf, or freezer a sample is in. They may take that paper, pull the tube out, tick it off, and bring it back to the lab to check that they have the right one.

“What scientists really want to do is check the compound i.d. at the point of retrieval. But rooms with fridges and liquid nitrogen tanks aren't suitable places for a big laptop,” says Neil Benn, CEO of Ziath

Benn says new digital technology will unchain the scientist from the bench.

“Now you can be in the lab, get the information on your mobile device, and head down to storage facility with that app, and actually process the tubes there, checking you have the right ones. This eliminates pen and paper and the errors they cause,” says Benn.

“I see mobile devices and apps helping to overcome these challenges with their key benefits. A remote control for your sample management process that you can carry around with you will allow you to pick up a tube, scan it and read off the next step in the process that needs to happen to that tube. This will allow scientists to track samples as they come into the lab, booking them in and marking as 'in my workplace'. The App will allow them to pull out a compound, scan it, and register it as it is needed,” Benn added.

It would seem that Drug Discovery needs to catch up to the rest of the business world in the adaptation of mobile devices for controlling process from start to finish.

There are already handheld devices on the market that allow scientists to scan individual tubes that can interact with third-party systems, integrated into the workflow. Future developments include battery-powered devices which will support Bluetooth so that rather than bringing samples to the barcode scanner, a barcode scanner will be taken to the samples. The next generation is certainly going to be portable, battery, Bluetooth, Wi-Fi-enabled devices that will read a whole rack of tubes at once.

Future compound management will more fully embrace the concept of mobile technologies with portable readers controlled from a web page or phone. This will realise the ambition of unchaining the whole sample tracking process from the bench and bringing it to the point of storage; the LN2 tanks and freezers. This in theory could help to eliminate errors and protect the value of compound libraries. Figure: Neural networks used in AI systems combine a series of mathematical logic operations in a particular sequence to achieve the desired result

Using AI, the process of ordering compounds and assembling the requested samples for delivery can be optimised. This could mean an AI-powered algorithm driving significant robotics in large compound stores, or simply producing a manual pick-list that gives the compounds to be retrieved in the most efficient and optimal order.

In other developments, AI is being applied to the problem of identifying individual samples in frozen racks of tubes – a perennial problem for today’s optical technologies, but an imaging problem that is ideally suited to what AI can do.

Benn commented; “We’ve already deployed AI to identify which positions in a sample rack contain actual tubes and those that are empty. That sounds simple, but in reality, it’s quite complex to do that within a single image file. Our AI programme can differentiate these with ease. The next phase is to use more sophisticated AI to decode 2D-barcodes that may be covered in ice, damaged or just badly printed and do it far more quickly than is currently possible.”

Benn is confident that his team will launch a product in this area during 2022. Further applications of AI are being developed by other manufacturers in this area to simplify the process of identifying and picking compounds from large libraries.

In summary, the science of compound management has come along way in the past twenty years. The deployment of AI and Machine Learning will no doubt redefine it even further over the next decade.