As we all look to our waistlines, understanding more about healthy eating and seeking to make healthier choices in our diet, Christiane Luley is researching how we might usefully repurpose all the unwanted sugar that is now being diverted away from the food chain... 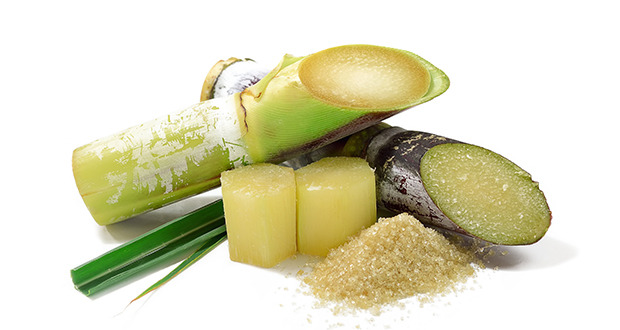 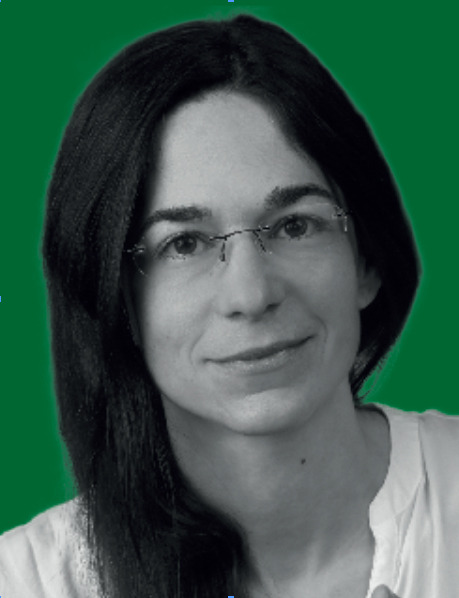 Table sugar, chemically known as sucrose, has received a bad reputation. Healthy lifestyle habits and the end of the European sugar quota has led to large amounts of unused sugar and plummeting prices. As a result, the sugar industry, agriculture and a variety of other markets are looking for alternative uses of sucrose derivatives.

One class of these derivatives is cellodextrins - glucose polymers of various lengths and an important ingredient for human and animal nutrition and industrial processes. While not difficult to produce, it can be difficult to control reactions and the resulting release of toxins during cellodextrin production. Now, a team from the Austrian Centre of Industrial Biotechnology (acib) and Graz University of Technology (TUG) have developed a method to safely and efficiently produce cellodextrins while controlling their final oligomeric state.

The CARBAFIN consortium is a collaborative research project co-financed by the European Union and including eight members from five different countries. The project aims to establish a new value chain for surplus sugar beet biomass by converting the two components of sucrose - glucose and fructose - separately into value-added products at industrial scale. One of these value chains will be cellodextrins; oligosaccharides from glucose. But this particular scientific field is relatively unknown territory and the characterisation and application of cellodextrins is still not fully understood.

We know that cellodextrins will be important for future applications in human and animal nutrition. They are predicted to have prebiotic and health-promoting properties and also have potential as bulking agents or cosmetics additives. But there are several reasons why cellodextrins are not broadly available. The most important of these is because it is extremely complex to produce cellodextrins with a specific chain length.

These molecular chains are classified by their degree of polymerisation (DP), indicating the number of linked glucose monomers they contain. The common rule is, the longer the chain of glucose monomers (e.g., from 8 to 10), the less soluble it is, which makes it harder for the cell to use these chunks of oligosaccharides. But solubility, and hence a control of the length of cellodextrins, is a key factor for using these oligosaccharides for a variety of products. In nature, glucose oligomers consisting of three or more glucose monomers result from the breakdown of cellulose, the most common organic compound in the world. Cellulosis - the breakdown of cellulose - either happens in the intestine of ruminants, like cows, with the assistance of symbiotic bacteria or during chemical hydrolysis in biofuel industry. In both cases the reaction is uncontrolled, and mixtures of cello-oligosaccharides are obtained. Therefore, scientists can only predict the properties of the single oligomeric molecules and appropriate efficacy studies have not been carried out yet due to unavailability of material.

To control the DP, we put the cart before the horse. Instead of breaking down cellulose by hydrolysis to get a mixture of different cello-oligosaccharides, we used a bottom-up synthesis. We build cellodextrin – starting with Glucose-1-phosphate coming from sucrose – adding one glucose molecule after the other, with the help of Cellobiose Phosphorylase and Cellodextrin Phosphorylase, to get a consistent, reproducible and quality assured soluble oligomers with defined DP range from cellotriose (DP3) to cellohexaose (DP6).

Surplus is sweet – at an industrial scale

With this process, carried out in an aqueous solvent supported by phosphate removal, we were able to shift the reaction equilibrium completely towards the product. We conducted reaction engineering and found the perfect substrate- and enzyme-ratios. Now we have reached the proof of principle and are able to produce 40g of product per litre, which is near industrial scale (100g per litre). So, production of these cellodextrins at an industrial scale will soon be possible for the first time.

This will be a major breakthrough and an opportunity for the global sugar market to use several hundred thousand metric tonnes of surplus sugar yearly. Furthermore, the biocatalytic production process will enable the industry to introduce new business opportunities and completely new value chains in Europe.

Read the original research, ‘Product solubility control in cellooligosaccharide production by coupled cellobiose and cellodextrin phosphorylase’, via the Journal of Biotechnology and Bioengineering1

Author: Christiane Luley is a scientist at the Austrian Centre of Industrial Biotechnology, acib.at