How do you set up and grow a new science-based technology company? Here, we uncover how Dr Don Wellings developed his passion for particles into a successful manufacturing company with a number of diverse, patent-protected novel polymer constructs in its rapidly expanding portfolio 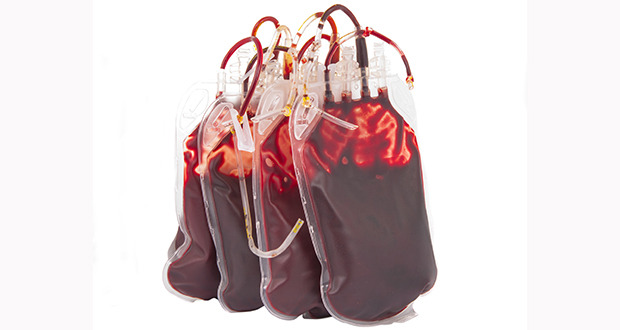 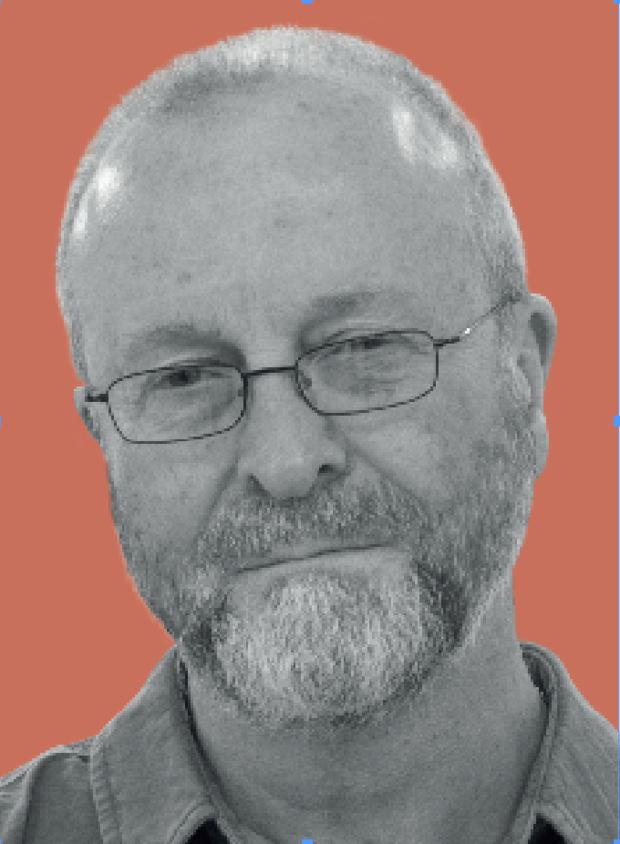 When setting out to create a new company almost 12 years ago, Dr Don Wellings had a glimmer of an idea; a novel process for the manufacture of spherical particles. The company name, SpheriTech, neatly tells it all, but the technology within has expanded to include some unique polymer constructs not previously envisaged and has led to a number of granted patents and patents pending. Don has applied a formula of dedicated R&D, application diversification, and patent protection to successfully grow his company.

Starting out in contract synthesis

To fund his activities back in 2009, Don set about establishing a contract synthesis and purification business, taking advantage of his experience and network in the peptide synthesis, polymer chemistry, and chromatography industry. The income from this was ploughed into the R&D activities for which the founder has a relentless passion. With the help of grants from Innovate UK, patent lawyer, Stephen Geary, and the support of a growing dedicated team of highly experienced scientists, the company’s intellectual property portfolio has blossomed since the first patent filing in September 2009. The tenth and most recent patent was filed in February 2021 and there are at least four further patents to be filed in the coming year.

Time, and science moves on. So, as the company developed from its humble origins of a single fume cupboard one man laboratory to a substantial laboratory facility with newly developed office space, applications of the technology have exploded.

Spherical particles, the main focus of the business, have a broad range of applications. The first application, and indeed the first licence deal the company secured, was in solid phase synthesis of peptides - the industry in which the founder acquired his PhD. With a background in the pharmaceutical industry from his long career in ICI, Zeneca and Avecia it wasn’t long before Don looked at human and animal health applications.

Over the years, a number of non-spherical, novel polymers have been developed which include an antimicrobial porous tissue repair scaffold currently under investigation as a wound dressing at Queen Elizabeth Hospital. Outside the wound dressing applications this polymer has also been proven in-vivo for cartilage repair and separately for CNS and nerve repair. A recent publication on CNS repair was awarded publication of the month in Biomaterials Science Journal (Biomater Sci, 2020 Jul 7;8(13):3611-3627. doi: 10.1039/d0bm00097c. Epub 2020 Jun 9).

The company has also invented an antimicrobial hydrogel never before conceived, which has applications in wound healing and regenerative medicine. This technology is being applied to contact lenses where, apart from sight correction, the lens has applications as a corneal bandage for treatment, or post-operative prevention of eye infections. The corneal bandage is the subject of an MRC funded clinical trial ongoing at St Paul’s Eye Hospital, Liverpool under the guidance of consultant eye surgeon Mr Stephen Kaye.

Don also discovered a way to self-assemble precisely defined fatty acid microparticles in water. These monodispersed microparticles can be used to immobilise or encapsulate other molecules including drugs, antimicrobial compounds, enzymes, antibodies and proteins to name a few.

When used to encapsulate the protein haemoglobin, SpheriSomes® effectively form red bloods cells for artificial blood. This Haemoglobin Based Oxygen Carrier (HBOC) has been proven, within an NHS facility in Manchester, to maintain porcine kidneys outside the body. The HBOC, invented and developed by Don’s team is up to six times more efficient than real blood at oxygen transport and carbon dioxide removal. The initial focus of this project was to develop an HBOC to maintain transplant organs, allowing them to be repaired ex vivo and stored for longer periods. However, because the HBOC does not need blood typing, an obvious use would be to replace donated blood in trauma and surgical operations. The lowest hanging fruit is its potential for wound healing via a treatment already proven and in regular use within the NHS.

Like most inventions emanating from the company, Don’s spherical HBOC microparticles are protected by a platform technology patent which led to two divisional patents already granted in many countries but first approved in the US. The first, for the artificial blood discussed above (US 10,471,130 B2) and the second, for applications to personal care and home care products (US 10,500,140 B2). The fact that the technology is applicable to cosmetics suggests it is a cost-efficient process for the manufacture of artificial blood. Two new patents covering novel applications for this technology will be filed in the coming months, but a major application has already been recognised in a recent agreement with Carus Animal Health, where the technology has been developed to immobilise an antimicrobial peptide which imparts its antimicrobial properties on the microparticles. This will provide formulations which have a longer lifetime when applied topically.

The company strategy of licencing and technical transfer of novel polymer technologies is now beginning to be realised in substantial collaborative ventures. Author: Dr Don Wellings is a prolific inventor and the driving force behind SpheriTech, spheritech.com