Stardust in our DNA - our journey through time and space

Applying her natural curiosity and the input from a very impressive contact list of experts, rising star (pun intended) Sarah Begum explores the journey our very own DNA has taken through time and space. From the birth cloud created by the Big Bang, through supernovae, and across the Universe 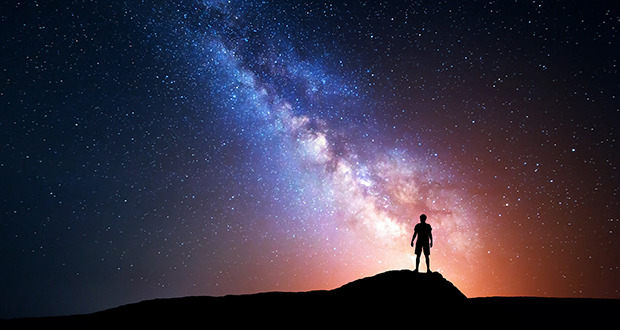 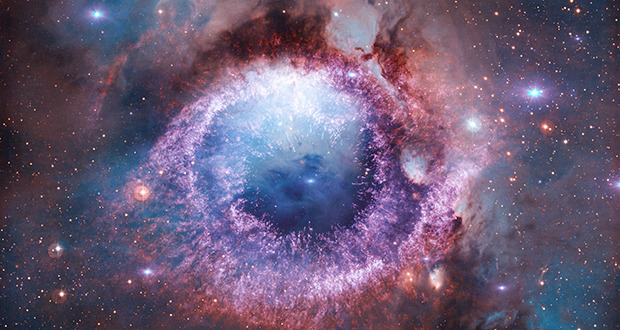 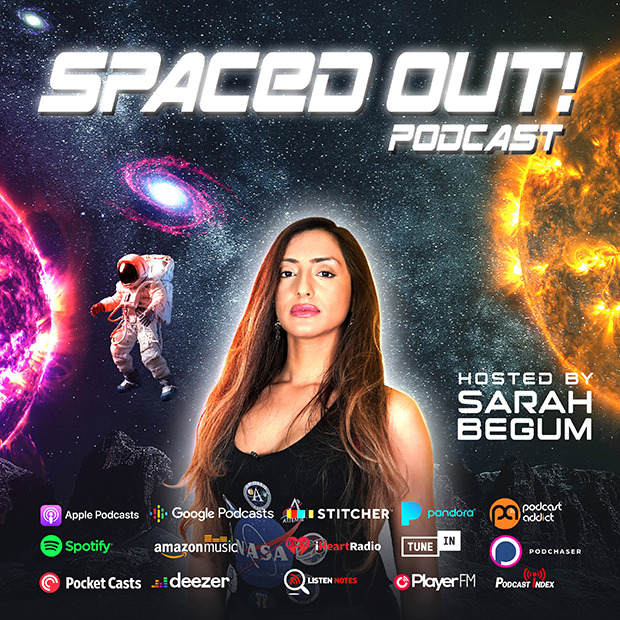 The birth cloud was originally composed of hydrogen, helium and lithium but they have been enriched with all the elements...

When I noticed shimmering silver particles - what looked like specs of stardust - embedded in the top thick layer of skin within my hands, I began to wonder about human DNA and its chemical composition in relation to stars. According to scientists and their studies of the universe, we are all stardust.

"We are stardust brought to life by the universe so that the universe can figure itself out. We are made of the elements created in the fires burning at the heart of stars and share these elements with planets, asteroids and other bodies in this universe."  Neil deGrasse Tyson, Astrophysicist

First, there was nucleosynthesis

It all started with a Big Bang about 13.77 billion years ago, yet the universe is still expanding and will continue to do so. Its journey began with a microscopic particle of which the physics still cannot scientifically be explained and about three minutes after the Big Bang, its material; the protons, hydrogen, helium and trace amounts of lithium formed into existence. The first generation of stars formed in a stellar nebula and began to combust, causing a nuclear reaction known as nucleosynthesis.

During this process, protons from hydrogen atoms come together while neutrons from helium nuclei also merge. The extremely high amounts of energy and pressure needed to overcome the barrier of propulsion builds up and thus, a star is born. These glamorous balls of gas are composed predominantly of hydrogen (around 70%), then helium (about 27%) and other miniscule amounts of lithium (about 2-3%). What was originally Big Bang material formed stars and these elements travelled around the cosmos to eventually form galaxies, solar systems, planets and humans. Image: Starfield in outer space many light years far from the Earth by NASA

Then you were enriched by supernovas

Nearly all of the exact same elements can be found in the human body, and many have transited through several supernovas. You can bet that any element in your body heavier than iron has transited through at least one supernova. Everything you see and touch - even the plants and animals - all of the natural elements in this entire Universe were formed from these nuclear reactions in stars.

"The birth cloud was originally composed of hydrogen, helium and lithium but they have been enriched with all the elements of the periodic table, which contribute to creating new generations of stars,” explained Mohammad Mardini, Astrophysicist and Stellar Archaeologist, the University of Chinese Academy of Sciences.

Mardini went on to outline the lifecycle of the material that makes up our Universe and the production of the elements using terminology for timeframes used in astrophysics. Population I, he explained, looks like our Sun and has 1,000 or 1 million times the chemical content, Population II had a very low content of elements heavier than lithium or helium, and Population III are the very early stars inhibiting only hydrogen and helium.

Getting heavy inside stars

Inside stars, carbon, nitrogen and oxygen form, then larger atoms start emerging until iron 56 and nickel 56 are present - the heaviest form of nuclei forming inside a star. Very large stars start building up these cores of iron and nickel and even though there's lots of pressure and temperature, there's too much of that barrier to overcome with iron nickel.

According to Graham Lau, Astrobiologist at the Blue Marble Space Institute of Science, there are several types of supernovae and some of the brighter ones actually come from smaller stars. When supernovae occur, they blast off all their material in one giant explosive event which produces a great many neutrons. Those neutrons then drive themselves like bullets into the middle of atomic nuclei and build up larger and larger nuclei, forming other elements such as uranium, and plutonium, europium, silver, gold, and mercury. For a long time, it was understood that supernovae were required to produce these heavier elements, but only recently have we begun using gravitational waves to look at larger stellar events in the universe. For instance, neutron stars merging.

“It turns out, in this process of these extremely dense neutron star mergers, they actually create another energetic event that blows off a bunch of new atoms. It turns out, not only are we big bang stuff and star stuff and supernova stuff… we also have stuff inside of us that happens in these other cosmic events where stars are merging and making black holes and larger reactions," added Lau.

We were all spawned from the same gas valve

During the formation of the solar system, when the Sun was a proto star, a few fragments started to separate from that main mass to form colder objects like the planets. These colder objects have the same chemical contents as the origin star. So, the makeup of the Sun is similar to that of Earth’s, except the Sun has a greater abundance of hydrogen and helium. This means our solar system is made up of very similar material to the Sun because it formed from the same gas valve and so, we humans must also be made from these very same elements.

"The chemistry that goes on in our bodies, that is 'biology', is a non-equilibrium chemistry,” said Dr Christopher Tout, Stellar Evolution Scientist, Cambridge University. “So, we use energy to make things like DNA, like proteins and haemoglobin. Ultimately, the energy we use comes from the sun.”

“There is radioactive energy in the Earth - you can dig up Uranium and the centre of the Earth is hot because radioactive decay is going on inside - so, we can also get that energy,” he noted, “…but most of the energy we use comes from the Sun. It goes through the process of photosynthesis in plants; we eat the plants - or animals eat the plants and we eat the animals - and then we get the energy from that food.”

“We have collected samples of the solar wind,” said Tout in conclusion. “There was a spacecraft that captured stellar wind particles and analysed them. They discovered that they were made up of the same sort of stuff as the Earth and the Sun… as we expected."

When you break down the biological components of the human body, we are composed of 65% Oxygen, 18.5% Carbon, 9.5% Hydrogen, 3.2% Nitrogen, 1.5% Calcium, 1% Phosphorus, 0.4% Potassium, 0.3% Sulphur, 0.2% Sodium, 0.2% Chlorine and 0.1% Magnesium. These are the elements found in stars and in Big Bang material. So, if we are literally made from stardust, are those shimmering particles that catch the light on the surface of my skin similar to the metals found inside smaller stars? After exploring remote corners of Planet Earth, living with indigenous tribes, surviving dangerous slums and working with societal skyscrapers, Sarah has taken her adventurous mission to a whole new level as she speaks with key figures from the space, aviation and innovative tech industries. The Spaced Out! Podcast offers laugh out loud moments and is available through SarahBegumWorldTV on YouTube and features as a TV series on Space Channel, with reach in over 30 million homes: spacechannel.com