SoyFilm: Is this the end of fossil fuel single-use plastics?

At last! A sustainable, scalable and 100 percent natural plant protein-based polymer that functions like plastic and can be broken down naturally after use. Inspired by spiders webs, the polymer is as strong and flexible yet easily deconstructable and offers 'planet-first scalability'. The new material requires none of the chemical additives commonly seen in bio-polymers, and decomposes naturally in the environment leaving no pollutants behind. Potential applications include replacements for single-use packaging such as carrier bags, sachets and capsules. 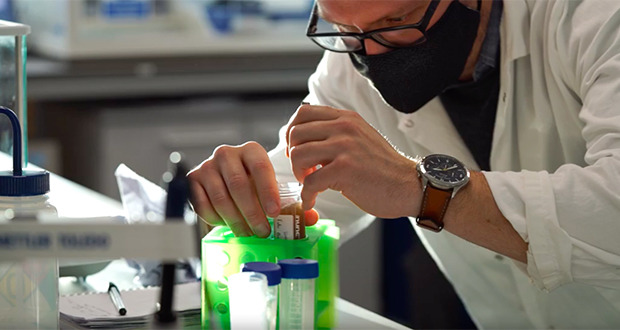 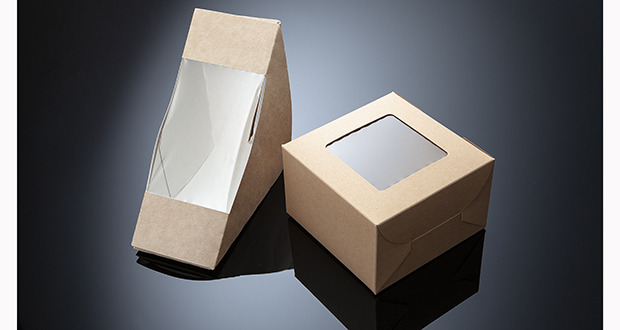 New research published in Nature Communications could signal the end of fossil fuel single-use plastics as the science behind a new plant protein substitute is made public.

Researchers at the University of Cambridge Knowles Lab describe how they can create a polymer film from plant protein that is sustainable, scalable and 100 percent natural.  Made entirely from plant protein which can be sourced as a by-product of the agriculture industry, the resulting material can be consumed in nature after use like any natural waste, leaving no pollutants behind. The material’s functionality is consistent with conventional plastic, but it requires no chemical cross-linking used in bio-polymers to give them the strength and flexibility of plastic.

The chemicals used in cross-linking are often unsustainable and can even leave toxic pollutants behind once disposed of. The research shows how the scientists are able to naturally assemble plant proteins so the final structure is very similar to spider silk. The breakthrough is the first time these structures have been shown in a material that derives from plant protein. Through a process involving acetic acid and water, ultrasonication and heat, the plant proteins are transformed in an energy-efficient way using easily obtainable, sustainable ingredients.

The scientists were inspired by spiders’ silk which is weight-for-weight stronger than steel but has weak molecular bonds, meaning it can break down easily. They sought to understand the building blocks of this natural phenomenon, with the aim to create a material with the same molecular properties.

Xampla’s material is made entirely from plant proteins. The researchers have shown they can replicate the strength of spider silk caused by regularly spaced non-covalent hydrogen bonds, by causing the polypeptide chains that make up plant proteins to self-assemble in this way. They are all in aqueous systems, so they’re not harmful, and they are very energy-efficient. The outcome is a naturally derived polymer material created by subjecting the plant proteins to a process involving an environmentally friendly mixture of acetic acid and water, ultrasonication (agitation of the particles through sound waves) and heat. This process leads to enhanced inter-molecular interactions guided by the hydrogen bond formation. The solvent is then removed, which results in the water-insoluble film. Unlike other biobased materials or synthetic materials, Xampla’s products do not simply degrade. As they derive from plant proteins, they are a food and are digested by microbes. In normal conditions in the soil, this can be in a matter of days.

The paper is the culmination of more than 10 years’ research into understanding how nature generates materials from proteins.

Professor Tuomas Knowles who led the research said: “One of the key breakthroughs is that we can supply this product on a large scale, and it can replace plastic in very specific applications. We have proved it’s possible to solve the single-use plastics problem.”

Dr Marc Rodriguez Garcia, co-author of the paper and Xampla’s Head of Research said: “It’s amazing to realise that a discovery you make in a lab can have a big impact on solving a global problem. That’s essentially why we are doing this – we really love the science, but we also wanted to do something meaningful about solving the overwhelming problem of plastic waste.”

Sian Sutherland, Co-Founder of international campaign group A Plastic Planet said: “This is a huge breakthrough for all the naysayers who want to back the status quo and still tout recycling as the answer to the plastic crisis.

“We have to be forward-looking. We have to get excited about new technologies and materials because these are the innovations that will break our addiction to plastic. This is what the future must be about – no greenwashing, no fossil fuel reliance and new, scalable technologies that put the planet first.”