As drug discovery demands ever closer analysis to ensure quality and validation of drug targets, Dr Benedict Cross looks at how to use a multi-modal approach to explore and identify drug-mimetics in live cells and turn ‘undruggable’ targets into first-in-class pipeline assets 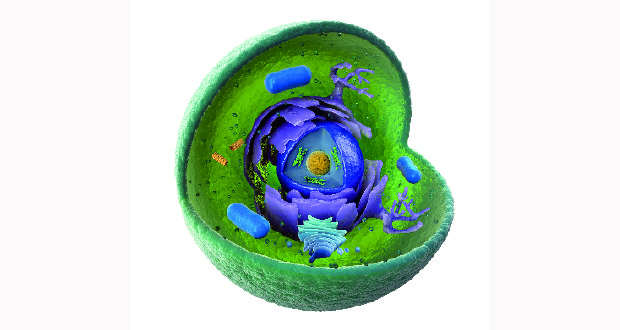 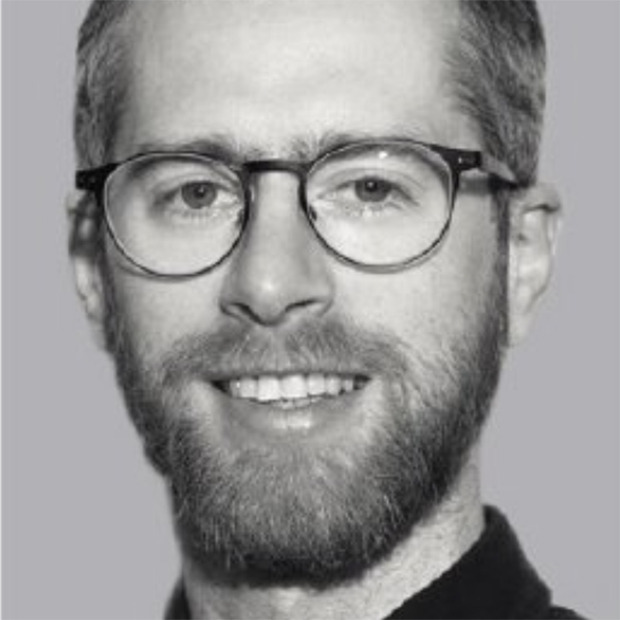 The choice of screening technique may play a key role in the drug discovery process, determining the quality of target identification and validation and whether a new drug makes it into the clinic. Consequently, novel, multi-modal target ID screening approaches are becoming more widely adopted to supplement technologies for gene-editing (such as CRISPR), and gene knockdown (such as RNAi). These provide analysis of the subtle biological processes that contribute to clinical responses, to fully explore and identify new target space.

Gene silencing has enjoyed some exciting recent success in specific therapeutic application, but surprisingly large-scale RNAi-based screening has broadly failed to contribute towards novel target discovery. RNAi-generated data is neither clean nor robust enough to be reliably adopted ¹, and the technology has been linked to off-target effects, incorrect results, and a lack of reproducibility ².

CRISPR screening, with its technical advantages for detection, statistical significance, and increased efficiency compared to shRNA, allows meaningful phenotypic effects to be observed. Careful validation is, however, vital; slight differences in experimental approach or the libraries of guide RNAs used can lead to restricted hit overlap and incomplete relative ranking between apparently identical parallel studies ³, ?

One promising way to combat these challenges is to conduct gene silencing and gene editing screening in parallel. This skews the hit nomination in favour of targets that are robustly discovered even with modest loss of function.? However, gene editing and silencing can be seen as blunt instruments, which do not allow adequate interrogation of more complex biological interactions.

Researchers are now looking toward a multi-modal approach to expand the drug discovery landscape. This has led to some promising innovations, including PhoreMost’s PROTEINi® (Protein interference), which can explore and identify drug-mimetics in live cells at a vast scale using a phenotypic readout. An important feature of this system is its ability to amplify the existing target ID space by identifying proteins and complexes that would normally be considered 'undruggable'. Since every responding therapeutic node can be probed, the technology allows researchers to examine the biological activity that modulates regulatory pathways in more depth, giving more insight than simple loss-of-function studies.

Historically, newly identified targets have been assessed and prioritised based on their 'druggability.' As a result, a significant number of targets have been discarded, wasting the time and effort that went into finding them. Drug-mimetic screening gives the opportunity to capture targets that have been pre-selected for ligandability. These new tools and systems are challenging traditional target ID rules and allow unconstrained screening.

One exciting area where PROTEINi is now being applied is in gene therapy, to identify therapeutic candidates for Oxford Biomedica’s LentiVector® gene therapy delivery system. The collaboration aims to develop next-generation CAR-T cell therapies that will address issues associated with efficacy and durability. Lentiviral vectors are advantageous for several reasons, including the ability to deliver large therapeutic payloads (up to 10kb) into target cells, achieving permanent modification of dividing and non-dividing cells through gene integration, and long-term expression. Lentiviral vectors are also safe to use due to their lack of pre-existing immunity.

In combination with artificial intelligence (AI) platforms, phenotypic screening may offer the possibility of further expanding the 'druggable' space. For example, with Cambridge, USA-based XtalPi, PhoreMost is exploring ultra-large chemical spaces to discover novel inhibitors of protein-protein interaction sites. These are traditionally considered ’undruggable’ by small-molecules due to their large flat surface and the absence of well-defined binding pockets. This approach promises to quickly identify lead compounds with desirable drug properties and translate high-quality ‘undruggable’ targets into first-in-class pipeline assets.

Development of robust cell models is also vital to the drug discovery process, especially when carrying out in vitro screening. Whether a simple cell line-based model or a more complex physiological model, common concerns remain around hit quality, due to conflating mutations and complex genomic and epigenomic landscapes. Although isogenic systems can offer a cleaner background for screening, it is difficult to replicate these results in patient models. Screening in multiple cell backgrounds simultaneously therefore offers the best option for reliable and translatable hit discovery.

For research outside of oncology, the necessary screen-ready physiological cell models are only now becoming available, due in part to the discovery and improved biomanufacturing of induced pluripotent stem cells (iPSCs). Multiple models and cell systems, as well as more complex phenotypic analysis of perturbation response, may however still be required in order to properly understand and unlock their full drug target potential. Adopting a multi-modal screening approach maximises the benefits of each method. Author: Dr Benedict CS Cross is a geneticist and biotechnologist and CTO at PhoreMost, phoremost.com