Imagine rediscovering not one, but seventeen species that had been designated as extinct? A well organised network of researchers across research institutions, universities, museums, botanic gardens and biobanks has demonstrated that careful, collaborative detective work and cross-institutional communication is a worthwhile and productive methodology. Combined and coordinated 'crowd research' - to include field, archive and classification investigations - has successfully rediscovered multiple species previously thought lost. 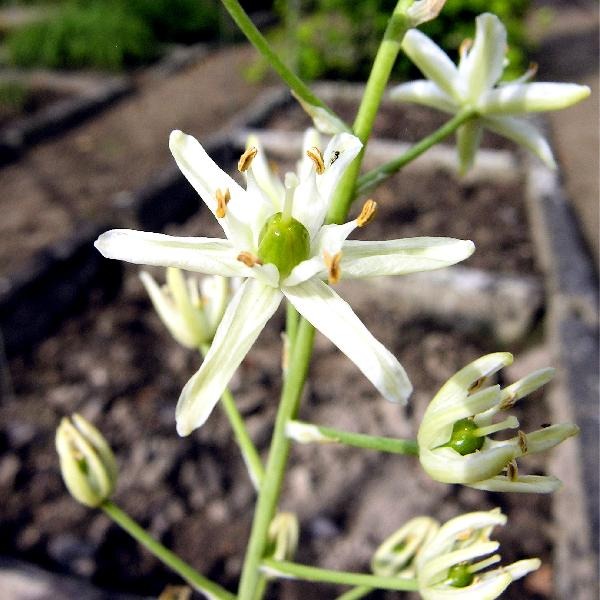 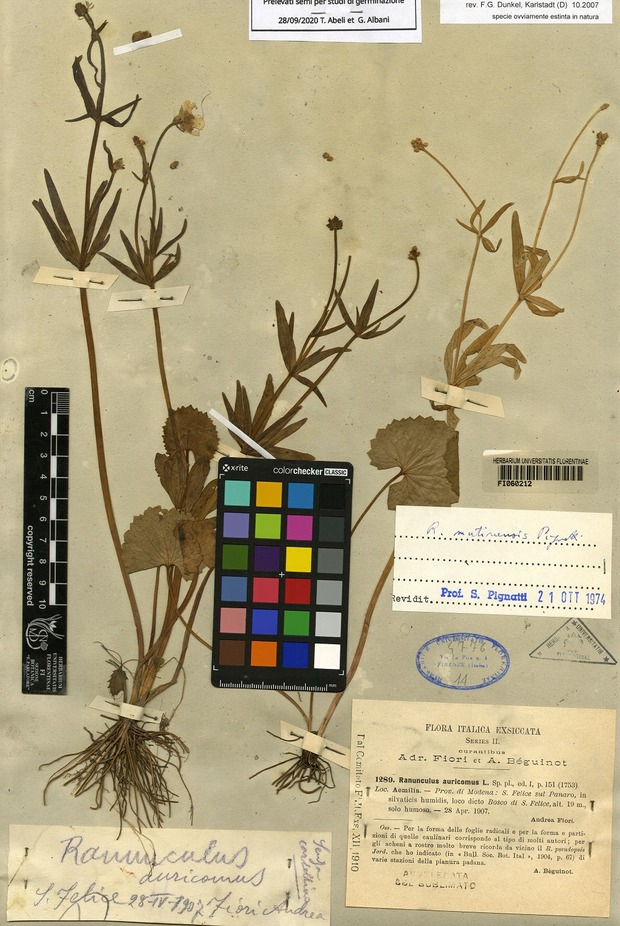 An international team of researchers has rehabilitated the status of 17 plant species deemed to be extinct in Europe for many decades through a taxonomic review and a verification of their rediscovery in the wild or the presence of specimens in ex situ collections. This will make it possible to implement conservation programs for many of these species, still rare and/or threatened with "new" extinction. The study has just been published in the prestigious journal Nature Plants.

36 plant species were thought to be extinct for many decades, but this is not the case for 17 endemic species of the European flora, rehabilitated thanks to a study just published. An international team of researchers, led by the Roma Tre University, carried out a detailed investigation of 36 European endemic plant species classified as 'extinct', discovering that 17 were not extinct at all. Of these, three species have actually been rediscovered as a result of field research (Astragalus nitidiflorus Jiménez Mun. & Pau, Ligusticum albanicum Jávorska. and Ornithogalum visianicum Tomm. ex Vis.), two have been found preserved in European botanic gardens and seed banks (Armeria arcuata Welw. ex Boiss. & Reut., Hieracium hethlandie (F. Hanb.) Pugsley); others have been reclassified as different species based on new taxonomic data.

...but credit goes to the entire network

“The research required a meticulous detective work," said Prof Thomas Abeli, "Especially to verify information, often inaccurate, reported from one source to another, without the appropriate verifications. Among the 17 species a very exceptional case may be represented by the Portuguese endemic species, Armeria arcuata, believed to be extinct for decades and perhaps unconsciously preserved at the Utrecht University Botanic Gardens; genetic investigations are being carried out to confirm its rediscovery."

However, Abeli also reminds us of the sobering reality on the other side of this success; "Although the rehabilitation of these species is certainly good news, we must not forget that another 19 species are lost forever. It is therefore important to prevent extinctions; prevention is certainly more feasible than so-called de-extinction, action on which I work with my research team, but which today remain purely theoretical and with strong ethical and technological limits”.

This research highlights that entities deemed to be extinct for many decades can be rediscovered thanks to continuous field monitoring, supported by universities, museums, botanic gardens and seed banks. The latter two infrastructures, that have received substantial investments in recent decades in Europe, effectively avoid definitive loss of biodiversity, even when favourable environmental conditions for the maintenance of natural populations are no longer available. However, the greatest contribution to the rehabilitation of extinct species derives from the improvement of taxonomic knowledge, demonstrating, as never before, an enormous potential of taxonomy in the field of conservation biology, also thanks to advanced techniques (morphometric and molecular analyses, microscopy, and data processing) to investigate the variability of species.

Floristic research, which involves the study of the material preserved in herbaria, the critical study of the botanical literature and the research in the field, allows the elaboration of 'floristic inventories' (checklists or floras), which are an essential tool for understanding and protecting plant biodiversity.

The study is highly promising in terms of impact on the conservation of the 17 rehabilitated species. If nothing can be done in terms of conservation when a species becomes extinct, having rehabilitated 17 entities of the European flora will allow the development of ad hoc conservation programs. Furthermore, thanks to this study, Europe "recovers" biodiversity, an important step towards achieving the international targets set by the Convention for Biological Diversity (CBD) and the United Nations 2030 Agenda for Sustainable Development.

Read the original study, 'Seventeen "extinct" plant species back to conservation attention in Europe' in the journal Nature Plants.