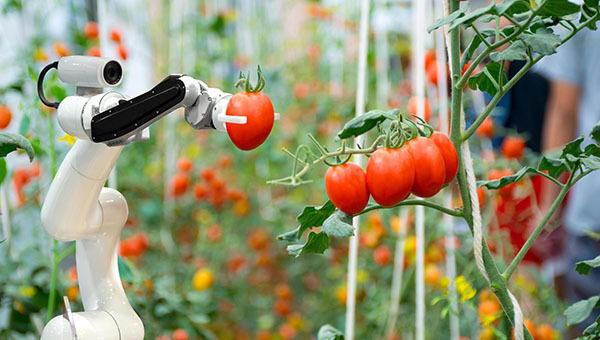 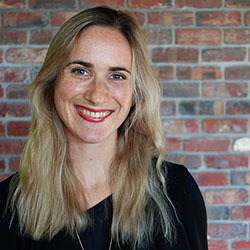 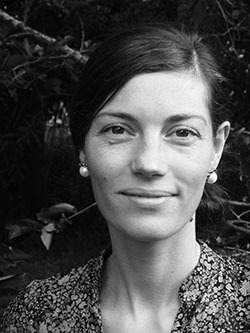 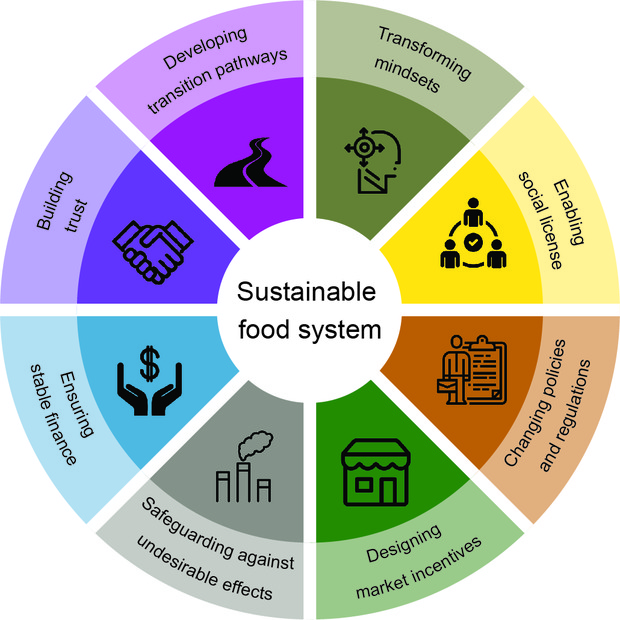 Future technologies and systemic innovation are critical for the profound transformation the food system needs.Scientists have identified promising technologies and establish what is needed to unleash the potential of these to transform the food system. They propose that the speed of innovation could be significantly increased with the appropriate incentives, regulations and social licence. These, in turn, require constructive stakeholder dialogue and clear transition pathways.

New technologies, especially the more controversial ones, require investment and political support to get off the ground

Since before the first seeds were sown by a human hand to grow food, technology has been driving progress in agriculture and food. New technological inventions such as irrigation, bread-making and fertilisers have helped improve the food system.

However, with almost 40 % of all land on Earth under cultivation today, the food system massively impacts on the climate and the environment. It contributes to land degradation, water pollution, biodiversity loss and greenhouse gas emissions. Achieving the United Nations Sustainable Development Goals and meeting the Paris climate targets pose daunting challenges. Research to date on the future of our food systems has largely focused on the way technology can be used to make incremental improvements in the performance of the existing food system. That research has found that ongoing incremental improvement is unlikely to enable the global food system to feed the world’s growing population in a sustainable way. Instead a radical transformation of the food system is needed.

An international team of researchers led by CSIRO, Australia’s national science agency, has published a new study in the journal Nature Food. Investigating 75 emerging technologies, the study identifies an arsenal of highly promising innovation and establishes what is needed to unleash the potential of these to transform the food system.

These technologies span the entire food system, from production and processing to consumption and waste management. Some we are already familiar with, such as drones, 3D printing and vertical agriculture. Others require a bigger stretch of the imagination: nitrogen-fixing cereals that do not need nitrogen fertiliser or feed for livestock produced from human sewage.

“These technologies can contribute to achieving a host of Sustainable Development Goals—climate action, reducing environmental impact, reducing poverty, healthy food—and can also be tailored to a range of institutional and political contexts,” said Mario Herrero, lead author of the study and Chief Research Scientist at CSIRO.

Nitrogen-fixing cereals that do not need nitrogen fertiliser

Cereals and other crops could be developed to fix their own nitrogen. Modern cereal crops do not have symbiotic nitrogen fixation and previous yield increases have been achieved in part with an increased use of synthetic nitrogen fertilizers. Some of that nitrogen is lost from the paddock and pollutes streams and rivers and other water bodies, causing algal blooms or low-oxygen zones, or can be released as nitrous oxide, which is a potent greenhouse gas with a warming potential around 300 times greater than carbon dioxide. Scientists around the world are currently working on a number of different approaches that could be used to develop nitrogen fixing cereals, such as gene transfer of root nodule symbiosis to cereals. However, all approaches require more research. If cereals and other non-nitrogen fixing crops could fix their own nitrogen, there could potentially be enormous benefits for the environment.

Feed for livestock produced from waste

Microbes from waste products can be used to produce protein for animal feed or even food for human consumption. The microbes can be grown in fully controlled and automated bioreactors, similar to those used to produce beer, and create a large amount of protein per unit of nitrogen input compared with plant and animal protein. The production of microbial protein needs very little land, does not require genetic engineering and does not lose nitrogen to the environment through runoff, leaching or nitrous oxide emissions. The process is still in development and there are some hurdles to overcome before it can be commercially viable. However, once these problems are solved, microbial protein production could help to decrease pressure on fertile land to the benefit of natural ecosystems, thereby, reducing biodiversity loss and greenhouse gas emissions.

…there is also the risk that unequal access to costly technologies across the globe could increase inequality.

“The study accepts there will be trade-offs and many of the impacts of the technologies are still unknown. And not only for the environment and human health—genetic modification of crops, for example, is already hotly debated; there is also the risk that unequal access to costly technologies across the globe could increase inequality”, said Cecile Godde, co-author of the study and Food Systems Research Scientist at CSIRO.

While the study focuses on the transformative potential of technologies, it acknowledges that technology on its own is not enough transform food systems. The study proposes eight enabling factors that will be needed to unlock the transformative potential of this new generation of technology and accelerate the transition towards more sustainable food systems (see figure). Transparency will be key to safeguarding against unintended negative social and environmental impacts, and appropriate policies and regulations will be needed to create incentives for change and to ensure the benefits are distributed fairly.

Building the social trust necessary for new technologies to be widely used will be the foundation of transformative change, say the authors. “New technologies, especially the more controversial ones, require investment and political support to get off the ground. And for real implementation you need public support. Dialogue is the first step to repairing the trust between science and society—this paper aims to open a space for that dialogue” says Jeda Palmer, co-author of the study and Research Technician of Agriculture and Food at CSIRO.

“As many tech entrepreneurs see clearly, successful innovation requires a high failure rate. And with a challenge this big and this complex, we will need to attack from all sides. So, while many of these technologies could yet fail, investment in their development and testing is crucial to the future of our food system,” said Mario Herrero. “Our research lays out what is needed to create the essential dialogue and the enabling environment that will accelerate the innovation we dearly need.” Success in these factors will result in better health, wealth for our society and improved environmental outcomes for the planet.

Redirecting innovation in food systems towards a more sustainable, but also more productive trajectory is a challenge of truly existential proportions. New technology has a critical role, but this is not a job that can be left to science or the market alone. Public policy has a critical role in framing, directing and negotiating what will be a highly contested change process and ensuring that the world’s most vulnerable people are on the winning side.