An international environmental DNA project that uses citizen science to monitor waterways has started this week. 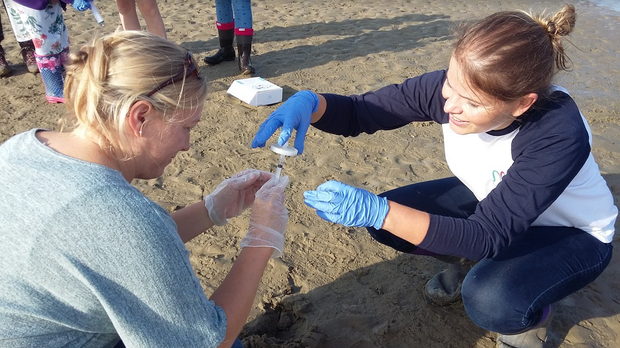 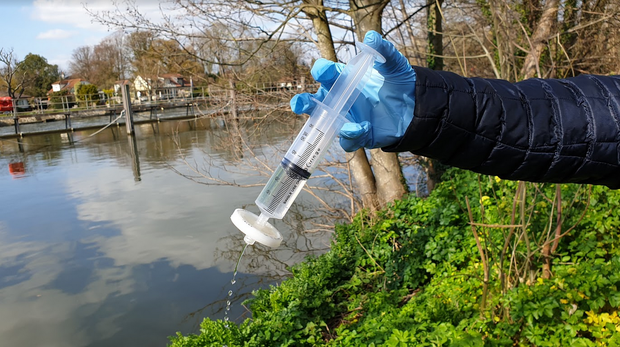 The 1000 Rivers initiative, led by biotechnology company NatureMetrics, aims to measure fish communities and record changes in at least 1,000 rivers in the North Atlantic.

The project launched this week with its first collection event, on the banks of the River Adur in Sussex. Surveys are now underway in Belgium, France, Norway, Sweden, Iceland and Canada, as well as across Britain.

NatureMetrics MD Dr Kat Bruce said: “Data on freshwater communities has never been more vital, and environmental DNA holds enormous potential in allowing a rapid expansion of the database to include data that may not otherwise be obtainable using traditional methods for biodiversity monitoring.”

The database of DNA will be collected and filtered on site and analysed in NatureMetrics labs using DNA barcoding. Results will then be sent to the volunteers before becoming publicly available.

Environmental DNA (eDNA) is genetic material shed by animals into their environment that can be isolated from water or soil samples and used to identify species. The process allows identification of species in certain habitats without requiring them to be captured.

The particular focus of 1000 Rivers is detection of the non-native pink salmon, which have threatened the native Atlantic salmon since spreading to parts of northern Europe after being released into Russian waters in the 1960s.