Going with the flow for medicine assembly line 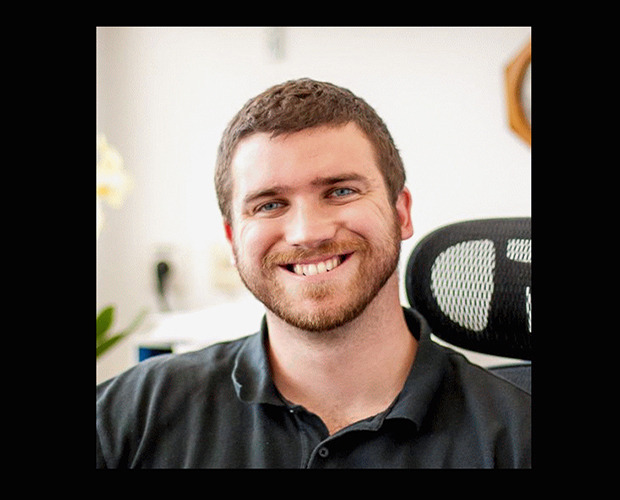 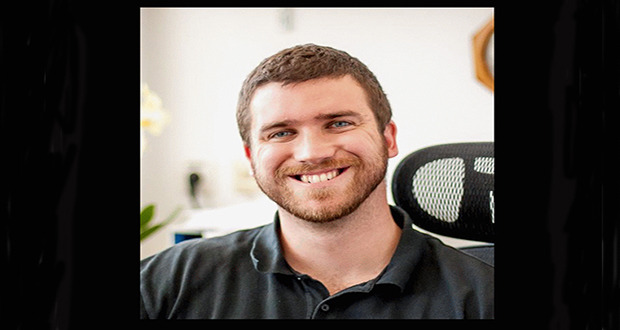 Science developed as a means to help us gain a sense of understanding about the world around us.  Chemistry is an attractive branch to study as it allows you to quickly test a hypothesis.  If you add reagents together and play temperature/light, they will often react with one another.  Once you determine the result and after enough examples, you can begin to decipher the underlying theory of what is occurring.

In fact, this approach to studying chemistry works well enough that it hasn’t really changed in the last 100-150 years.  The majority of chemical reactions still performed the same way it was done in the early 1900s, stirring chemicals in a flask.  An incredible amount of understanding has been gained from this somewhat rudimentary method – acquired by having precise control over what was reacting, rough control over temperature and mixing, and the ability to identify what results were obtained.

About 20 years ago, our ability to control the conditions of a chemical reaction significantly improved.  Several individuals, borrowing concepts engineers had used in large scale for some time, began to perform chemistry not in flasks, but in tubes and microchannels.  The conceptual difference is significant.  When a reaction is traditionally done, it is prepared in its respective container and a set of conditions are then applied to it – i.e.heated or stirred.  What flow chemistry allows is for a set of reagents to pass through a set of conditions.  A reactor, exposed to heat/cold/light, acts as a vessel through which our reagents pass.  Mixing occurs as a factor of fluid dynamics – precisely controlled by the design of the reactor and the speed/nature of the liquid.  Flow chemistry gives us an unparalleled ability to control a chemical reaction and through which we have gained a greater understanding of not only what we can do, but how well we can do it.

I wanted to use this control to make small molecules more efficiently.  If we look at every mass produced item in the world, we find an assembly line.  Control (preferably automated) over each step, fluidly passed from station to station, is quite simply the most efficient method to produce large quantities of materials inexpensively.  There is one major exception, one class of products which are utilised the world over (save those who cannot afford their often prohibitive costs), which are still produced in individual batches as opposed to assembly lines…medicines.

While automated production of large chemicals such as peptides, DNA, and oligosaccharides is well established, these techniques are limited by their iterative set of conditions.  What I wanted to do was to develop a means to produce small molecules, in particular medicines, in an assembly-line fashion.  And it is what my group in Prof. Seeberger’s department at the Max-Planck Institute for Colloids and Interfaces has been able to achieve.

The concept relies on the development of flow reaction modules which are clean, efficient, and selective.  These units provide a level of precision such that we can obtain compounds previously inaccessible and though mechanistic studies, a greater understanding as to reactivity.  Following in the footsteps of others, we can connect several of these units together, creating multi-step systems to make specific more efficiently.  We have done this recently with the anti-malarial artemisinin (Lévesque, ACIE 2012) as well as the HIV medicine Efaverinz (Correia, ACIE 2015).

These are still target specific processes, however.  The beauty of assembly lines is that they afford a degree of customisability, allowing for multiple products to be made using the same system.  We thought that if we can control our conditions well enough, we should be able to change the order in which these modules appear within a multi-step sequence.  If this were the case, we could access a much broader scope of products, producing multiple products with a single system.  With this in mind, we developed a five module chemical assembly-line system, where three structural cores (?-amino acids, ?-lactams, and ?-amino acids) and five active pharmaceutical ingredients can be produced with a single continuous system (Ghislieri, ACIE 2015).  These systems can also be connected to purification modules, allowing for the continuous production of greater than 99.5% pure anti-malarial medicines (Gilmore, ChemCommun 2014).

We hope this approach to producing chemicals and medicines in an assembly line catches on.  It allows for compounds to be produced faster and more inexpensively than traditional methods, and any efforts towards lowering the costs of medicines are ones worth making.