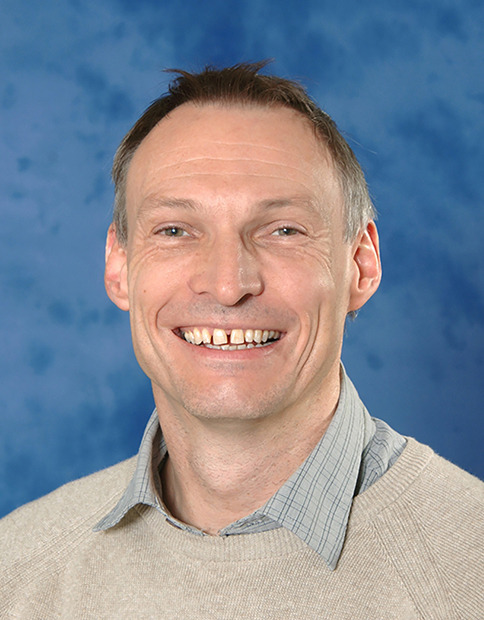 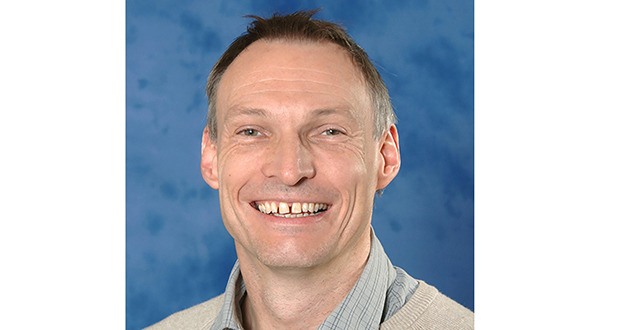 Scientists are calling for a giant space telescope to follow the James Webb Space Telescope – Professor Martin Barstow, former president of the Royal Astronomical Society, tells us about the project that could well be the perfect successor.

What is ATLAST? ATLAST is short for Advanced Technology Large Aperture Space Telescope. It will be a telescope with an aperture between 8 and 16m across and cover wavelengths from the Ultraviolet through the visible band to the infrared.

What do you envisage it doing? It will be able study a very large range of astronomy studying the formation of the Universe, its stars, galaxies and planets. In particular, it will be able to image directly earth size planets orbiting nearby stars and record spectra of their atmospheres. We will be able to search for signs of life by observing the composition of the atmospheres.

The James Webb Space Telescope is launching in a few years – why do we need another telescope? JWST is only going to last for 5-10 years. We need to plan now for what will follow it. It will be tremendous, but will not be able to discover and study earth-like planets in the habitable zones of other stars. Also, it on works in the infra-red, not the visible and UV.

An artist’s concept of the ATLAST telescope under construction in space. This design has a segmented mirror 20m across. Credit: NASA/STScI[/caption]

What technical difficulties will scientists face in building such a huge telescope? Putting such a large telescope into space will be a challenge. We will have to make a mirror that can be unfolded in space to its full size and will need to have a surface smoother and more precise than anything made before.

Another problem, when observing planets, is blocking the light from the nearby star. The technique is to use a device called a coronagraph, but this will need to be more efficient than anything produced before.

How long do you expect its mission to last? If the astronaut infrastructure is in place as part of current NASA plans, then it should be possible to service the telescope, like Hubble, and extend its mission for more than a decade.

(I should point out that the ATLAST mission is not part of my role in society, and is not specifically endorsed by the society, it belongs to my usual research activities and will have to compete for support and funds with other projects.)

At Leicester, I am head of the College of Science and Engineering with budgetary responsibility for the seven physical science departments in the University. These include Chemistry, Computer Science, Engineering, Geography, Geology, Maths and Physics & Astronomy. I also have oversight responsibility for IT and Computing for the whole institution.