1% battery, shutting down now. How biology can solve a very modern problem…

The key to the next big leap in battery technology is buried deep within our own cells says Dr Carol Lynn Curchoe – but can we harness it to create a biological supercapacitor? 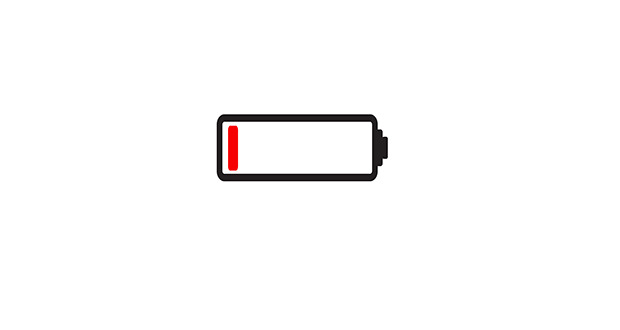 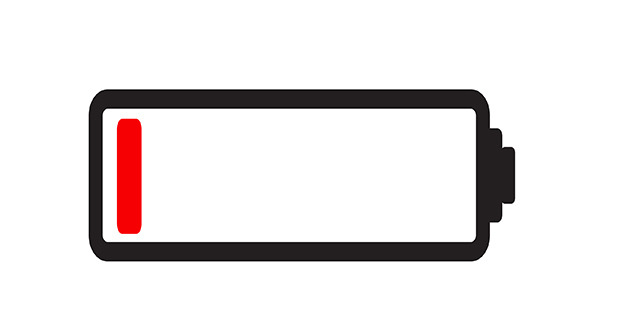 The key to the next big leap in battery technology is buried deep within our own cells says Dr Carol Lynn Curchoe – but can we harness it to create a biological supercapacitor?

Have you ever been working at a coffee shop all day on the big report, but your table is the only one without access to a plug, and you go to hit send only to have your computer alert you “1% battery, shutting down now”?

Now imagine bigger – what if electric car batteries could last twice as long and the vehicle accelerate from a dead stop just like a regular car? How many cell phones or computers have you owned in your life, and where did they go when you threw them out?

Our cell phones run out of batteries because they can do so many things at once – unlike the cell phones of the early 2000’s whose batteries seemed to last for days. Our computers run out of batteries because they are thin and light enough to fit in a manila envelope. Our electric cars don’t accelerate like our gas powered cars because acceleration requires a burst of energy, which electric car batteries have trouble supplying. All of these examples are instances where the technology of consumer products has out-paced the battery technology that powers them. All of these models require upgrading every few years, which means that at the beginning of the product life cycle elements are mined for their manufacture, and at the end of their life cycle they become electronic or e-waste in our landfills.

Through the research and development work of the 32ATPs laboratory, my colleagues and I are working on an innovative approach to help solve one of the world’s biggest problems: energy production and the generation of e-waste. We are pursuing high capacitance, non-waste generating (meaning complete oxidation of fuels to CO2), non-hazardous biological materials to supplement or replace Li-ion batteries, for a variety of commercial applications. With this technology – which will harness the power of natural cellular energy production in a biological supercapacitor – we hope to create smaller energy storage devices, for clean energy production and to reduce hazardous e-waste.

Mitochondria are the powerhouses of living cells. Biochemical energy generation occurs through important metabolic pathways. Harnessing the electrons generated by these reactions in a bioelectronic device has the potential to significantly impact many obvious and immediate applications including; medical technologies, smart grid infrastructure, transportation and other types of energy generating infrastructure (i.e. wind turbines).

This new approach to renewable, non-hazardous energy generation and storage solves two disparate problems with traditional lithium-ion (Li-ion) batteries. Firstly, Li-ion battery chemistry has reached its theoretical limits, and today’s thin, flexible “smart” devices call for greater and greater power efficiency at an ever decreasing volume. Li-ion batteries just cannot deliver this. For example, one such an ultra-thin device with multiple, power-hungry functionalities is the iPad Air, which is the thinnest (7.5mm) and lightest version of Apple's tablet. These size and weight reductions were only possible because it comes with a reduced battery capacity, i.e. a two cell, 32.9Wh battery compared to the previous iPad's three cell, 42.5Wh unit.

Secondly, all electronic scrap components, including batteries, can contain environmental contaminants such as lead, cadmium, beryllium, or brominated flame retardants, and up to 60 different rare-elements can be found in complex electronics. An estimated 50 million tons of e-waste are produced each year, and the United States is the world leader, discarding 3 million tons a year.

To create our biological supercapacitor we are developing methodologies that marry biochemistry with innovative materials science to obtain the highest energy and power outputs possible. For instance, we can orient the active sites of the enzymes for maximal access to the fuel we provide, which will be oxidised for energy generation. To draw a comparison, this is like a field of wind turbines or solar panels orienting themselves perpendicular to the energy source to collect and generate energy with maximum efficiency.

We are using these materials to perform energy conversion between the electrodes in a biological supercapacitor. Supercapacitors are an emerging energy storage technology whose characteristics make them strong candidates for satisfying those specific functions where lithium batteries underperform; i.e. for functions that require a burst of energy. Supercapacitors can deliver a considerable amount of energy at high power, making them suitable for supplying high power in multifunctional devices where current batteries can't provide it, without also reducing their total energy capacity.

Using biochemical reactions to generate electrochemical potential promises to reduce the cost of production and the size of commercially available supercapacitors.

Chief Scientific Officer of 32ATPs is Dr Shelley Minteer, a researcher and professor of chemistry and materials science and engineering at the University of Utah. Previous work in Dr Minteer’s academic laboratory has shown that deep oxidation of simple fuels in an energy storage device can result in high energy density, and high current and power densities.

All bio-electrochemical systems, whether they are plant microbial fuel cells, microbial fuel cells, biofuel cells, biobatteries or otherwise consist of anode and cathode compartments separated by a cation (positively charged ion) specific membrane. In the anode compartment, fuel is oxidised, generating CO2, electrons and protons. Electrons are transferred to the cathode compartment through an external electric circuit, while protons are transferred to the cathode compartment through the membrane. Electron transfer can occur directly or by a mediator (a carrier). For example, in a microbial fuel cell, electron transfer to the electrode can be facilitated by thionine, methyl viologen, methyl blue, humic acid, or neutral red. However mediators tend to be expensive and toxic. Alternatively electrons can be carried directly to the electrode by the bacterial respiratory enzymes.

Currently, 32ATPs is raising the seed funds to answer a few remaining questions about this technology: How long will mitochondrial enzymes generate energy in our device before needing replacement? How small or large can we scale this device? And lastly, can we optimise all conditions, so that we can increase the energy storage of our biological supercapacitor to that of a battery?

Dr Carol Lynn Curchoe is the founder of 32ATPs and co-founder of EduPaper Products, and the former Utah State Science Advisor to Governor Gary R. Herbert.