The extreme science of ‘White Mars’

In one of the coldest, most isolated and remote places on Earth, a multicultural crew of 13 perform challenging research in a wide variety of fields and maintain the Italian-French station Concordia, on the Antarctic plateau. Here, Italian physicist Lorenzo Moggio tells us about this most extreme of research posts 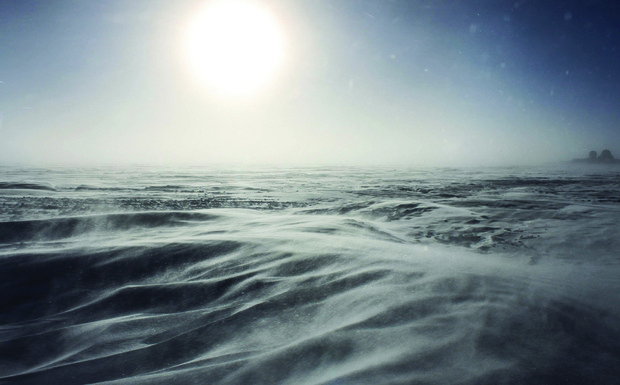 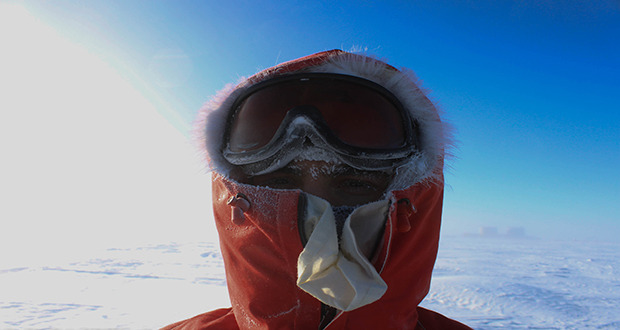 In one of the coldest, most isolated and remote places on Earth, a multicultural crew of 13 perform challenging research in a wide variety of fields and maintain the Italian-French station Concordia, on the Antarctic plateau. Here, Italian physicist Lorenzo Moggio tells us about this most extreme of research posts

On the Antarctic plateau (75°S 123°E), at 3233m above sea level and 1200km from the coast, 600km from the nearest neighbouring station Vostok and more than 3000km from the nearest city, stands the Italian-French research station Concordia. ESA (the European Space Agency) considers Concordia a “space analogue”. Often referred to as “Planet Concordia” or “White Mars”, here they study the physiological and psychological adaptation of the crew for future long duration spaceflight missions.

Managed by PNRA (Programma Nazionale di Ricerche in Antartide) and IPEV (Institut Polaire Francais Paul-Émile Victor), this is the only multinational station in Antarctica and one of the only three permanent inland Antarctic stations. The site was chosen at the end of a milestone European project for ice coring in Antarctica (EPICA) which, by analysing air bubbles, oxygen and hydrogen isotopes in the ice of a 3200m deep core, reconstructed the climate of the past 800,000 years and measured the corresponding concentration of greenhouse gases.

The landscape is an infinite 360° flat plateau of white, compact snow. It is one of the remotest, coldest, driest deserts in the world, with temperatures reaching -80°C and never rising above -25°C, three months without sunlight and nine months of complete isolation. Here a skeleton multicultural crew of 13 (six French, five Italians, one English and one Swiss) conduct science in the fields of physics and chemistry of the atmosphere, glaciology, astrophysics, human biology, geophysics and also take care of the logistical activities (power-plant, kitchen, ICT, hospital, plumbing, electricity and mechanics).

These are the harsh conditions I have been living and working in since December 2014. So how does a scientist end up doing research in such a remote place?

Five years ago, after finishing my master thesis in physics of the atmosphere at the Institute for Atmospheric Sciences and Climate in Bologna I was made aware of Concordia. After a professional and medical selection and three weeks of training in Brasimone (Italy), Mont Blanc and ESA’s European Astronaut Centre in Cologne, I became part of the 2010 over-wintering team. Last year, following almost the same path I became part of the 2015 over-wintering team (known as DC11). 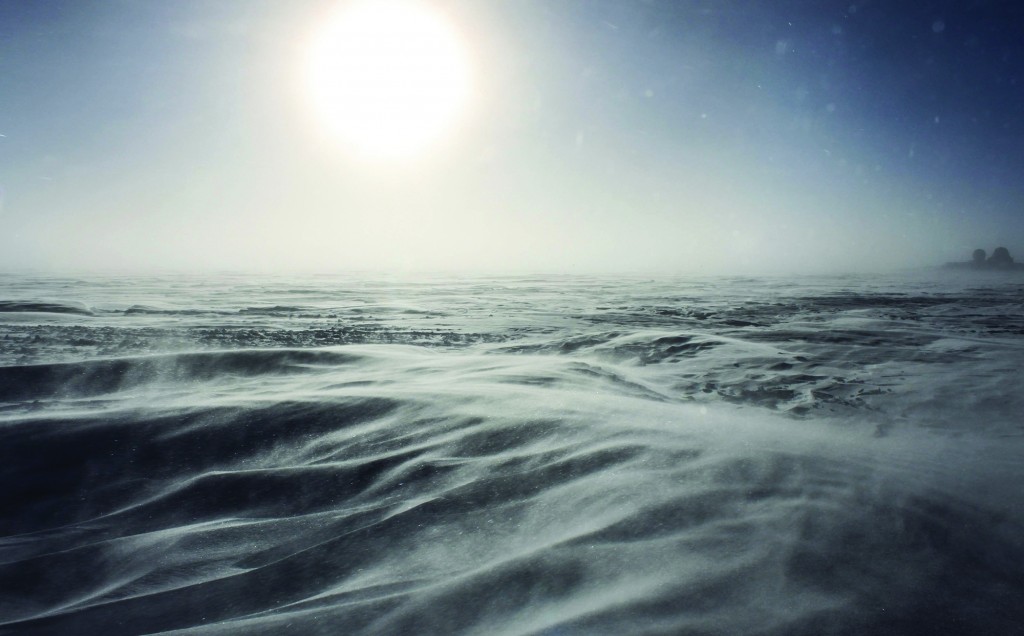 After selection I had to cope with the doubts and fears which are inherent of such an experience and prepare my equipment for one year. My journey south started with a flight to Tasmania, followed by a seven hour flight to the Antarctic coast and a final five hour flight by Twin Otter to Concordia.

On disembarking the plane I was met by: freezing temperatures, extreme dryness, 24 hour blinding light and a terrible headache secondary to altitude. But this was only the summer! At the beginning of February the last plane left our over-wintering crew of 13 isolated and autonomous for nine months. As time passed the sun and temperatures diminuished (as low as -81.5°C this year). At the beginning of May our warming star fell below the horizon for the following three months. Time for the long polar night, when the sky was painted with stars, the Milky Way, Magellan Clouds, Southern Cross, as well as the amazing display of greens and reds of the Aurora Australis.

In this harsh environment I face daily the challenges of maintaining and repairing customised instrumentation, assuring data quality for research in the fields of atmospheric science, climate and operational meteorology. Wrapping up in several layers of clothes, walking over one kilometer to reach my instruments at -70°C, freezing my fingers and feeling the icy wind pinching my face while removing snow from meteorological sensors or launching  the radiosounding just before dinner is all part of my daily routine.

Radiative balances at the Earth surface (downwelling and upwelling longwave and shortwave electromagnetic radiation) and albedo (reflectivity of a surface) are measured using broadband radiometers and multi-spectral fotometers as part of a WRMC-BSRN station (World Radiation Monitoring Center - Baseline Surface Radiation Network). These measurements are very important to understand energy budgets and equilibria in Antarctica and around the world, which in turn determine water (ocean) and air (atmosphere) heat redistributing currents and hence our weather and climate. Moreover they allow validation of remote sensing data retrieved from radiometers on satellites as well as the study of the interactions and exchanges between atmosphere and snowpack.

Standard WMO meteorological variables (air pressure, temperature and relative humidity, wind speed and direction) are measured at the Earth’s surface by weather stations and in the atmosphere by daily radiosoundings (radiosonde equipped helium balloon with meteorological sensors, GPS and Radio transceivers). This information provide valuable data series for climatological studies and are essential to international operational centres to formulate weather and climate forecasts.

UV radiation and the columnar content of the ozone are measured with the use of a spectral radiometer and radiative transfer models, which allows monitoring of the stratospheric ozone hole.

Particle counters and sizers also measure microphysical properties of aerosols which provide useful information to understand their effect (warming or cooling) on climate and formation of clouds and precipitation.

Two lidars (tropospheric and stratospheric) and a sodar provide insights into the optical properties of the atmosphere, structure of the boundary layer and stratospheric polar clouds. This information is of great help for the study of physical and chemical processes at the origin of ozone hole formation, Antarctic climate and meteorology.

Antarctica is a large, extreme, multi-disciplinary, open air laboratory which is very sensitive to changing planet equilibria. It allows us to understand the mechanisms which regulate our planet determining its past, present and future climate, observe the universe, and study the adaptation of humans to extreme environments. Thanks to the Antarctic Treaty, worldwide nations collaborate in a peaceful, environment respectful manner in the name of science. Due to an almost complete absence of inland stations, Concordia is an important node in the Earth Observatory Grid, particularly sparse in this region of the world, for many fields, including meteorology, seismology, geomagnetism and atmospheric chemistry. Working in this environment is stimulating, a privilege, but can also be challenging. Something quite unique, here we are working at the edge of human knowledge and adaptation.

Lorenzo Moggio is a PhD student in physics education and communication at the University of Trento and a research fellow at the Institute of Atmospheric Science and Climate in Bologna. He is currently working at Concordia Station, Antarctica (his second over-winter) where he takes care of research projects and observatories in the fields of atmospheric science, meteorology and climate.