The current Zika outbreak first began in Brazil in April 2015. It has been strongly linked to newborn microcephaly and also Guillain-Barré syndrome. 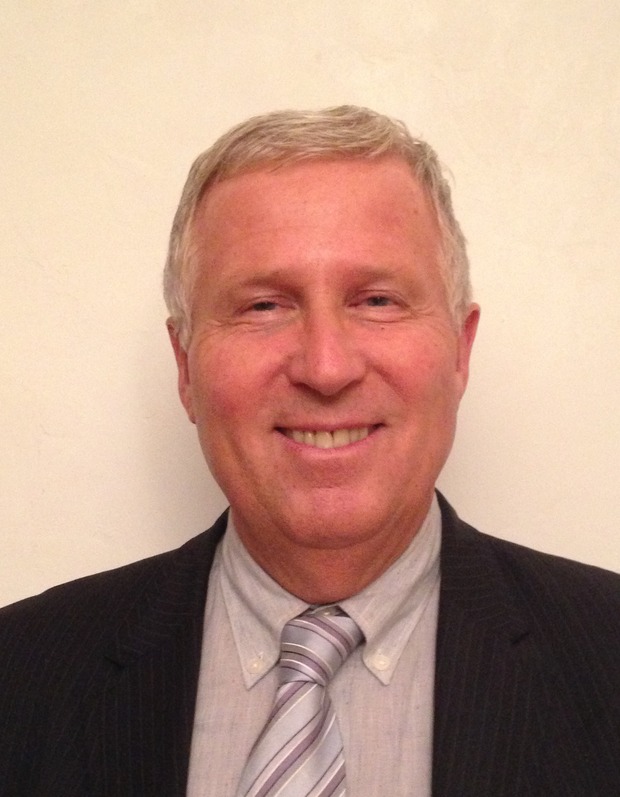 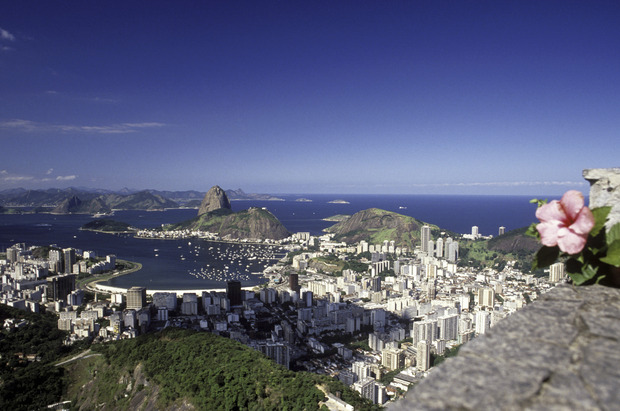 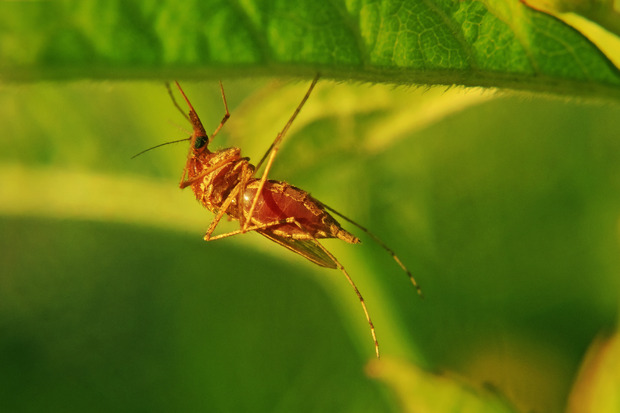 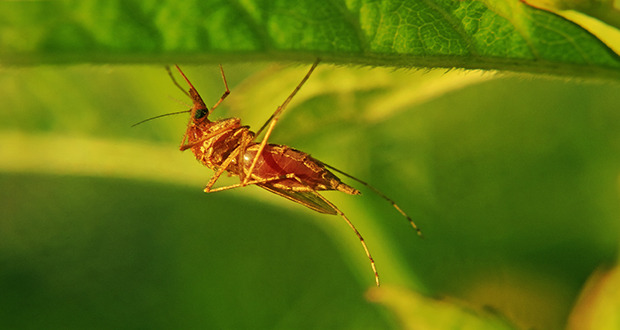 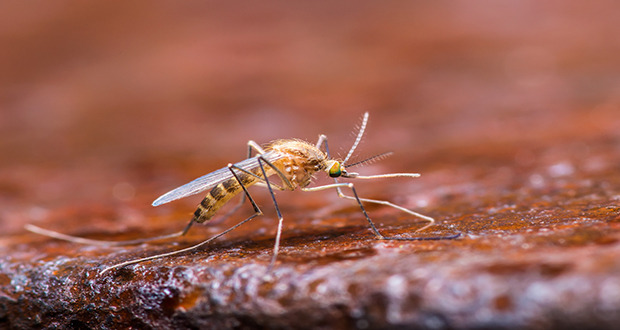 The current Zika outbreak first began in Brazil in April 2015. It has been strongly linked to newborn microcephaly and also Guillain-Barré syndrome. A vaccine will not be available until 2018 at the earliest, so what do we do until then?

There is a pressing need for evidence-based research on how to best manage difficult-to-treat infections with new diseases attacking entire populations. The current epidemic of Zika virus in Brazil is an important example of how new disease outbreaks still occur. There have been a lot of articles and news written about Zika in the last few months, yet still we see a number of misunderstandings, conspiracy theories, rumours and fear on the virus’ potential risk propagating widely through the press. Each day brings new developments and expert opinion on the subject, but also, more speculation and subterfuge, with advice varying from travels bans, mosquito repellents through to contraception and even abstaining from pregnancy.

The main problem with the current Zika outbreak, however, is that we do not yet have any definitive evidence on how it is affecting their hosts – particularly on its potential link to microcephaly and Guillain-Barré syndrome – or how this outbreak is different from previous outbreaks, and most crucially of all, how to prevent transmission. Recent reports from the US have indicated that the virus may be transmitted sexually – yet only a month ago the Centers for Disease Control and Prevention (CDC) was stating this as ‘only a theoretical risk’, since then the virus has been found to stay in semen for more than a month, and more research has been carried out to determine the link with microcephaly.

With no vaccine on the horizon as well as any cure or effective treatment once infected, clearly the only viable preventive technique is to cut the spread of the virus. In this case, we must look to reduce the vectors of this disease – namely the Aedes aegypti mosquito. This particular type of Aedes mosquito is prominent throughout tropical regions – including much of Latin America, South Asia, around the Gulf coast and isolated pockets near the Black Sea in Europe. In terms of the virus and the region it has been found, most cases appear in the Latin American mainland, the Caribbean and Cape Verde.

Much uncertainty still surrounds the risk that Zika poses to Europe, particularly with other Aedes mosquitos being present in the Mediterranean area as well. There is obviously little risk during the winter season, with low humidity and cold temperatures proving an unlikely habitat for mosquitos. However, once summer begins, most of this area is likely to be at risk if the Aedes mosquito proves to be a viable vector for the virus. This is without considering the number of travellers going back and forth between Europe and endemic areas, and with the Rio Olympics looming in the possibility of more people getting infected is a reality.

However, once summer begins, most of this area is likely to be at risk if the Aedes mosquito proves to be a viable vector for the virus.

So what are the risks of this virus? Well, we know for sure there is no vaccine, and it is unlikely we will see one developed this year. But the risk to adults and healthy individuals is still relatively small, its symptoms comparable with the common cold – and certainly not life threatening or even highly-infectious in the way past topical diseases from Africa like Ebola have been. In fact, Zika had remained an ‘unsexy’ and largely forgotten virus until we saw the recent possible linkages with microcephaly. But it remains unclear why this link appears now, while there were not such reports during the Polynesian former outbreak. Anyway, if there is a link, the damage here is clearly for women who are pregnant or are planning to be pregnant in the near future – we believe the risk is probably greatest in the first trimester. 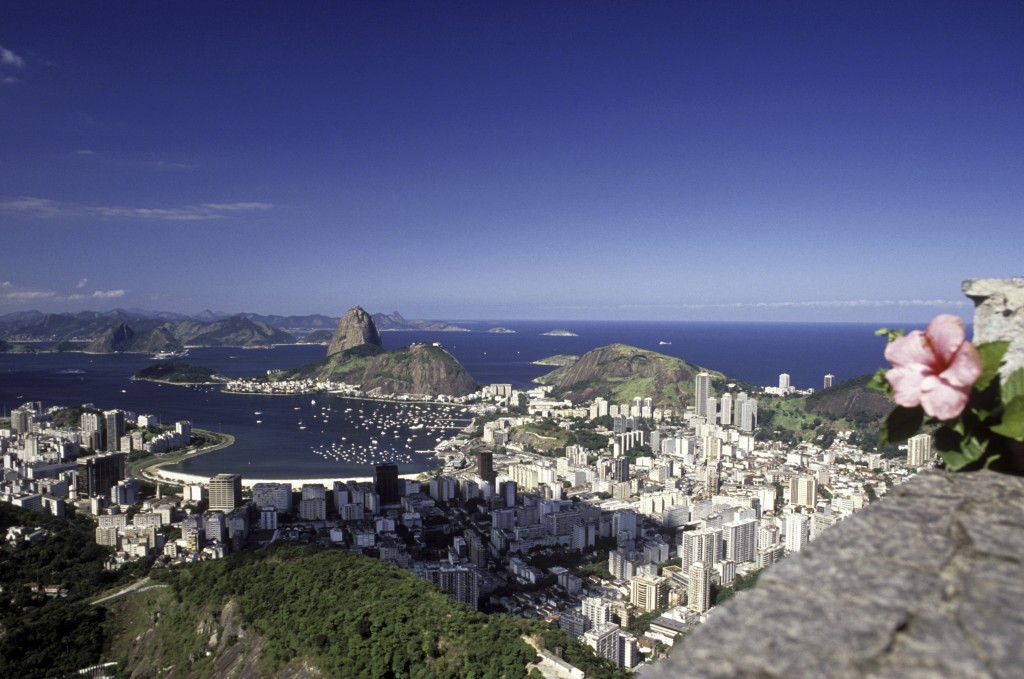 As the Olympics draw closer to beginning, there is a threat that the Zika virus may infect many more people.[/caption]

This is obviously a major challenge for the domestic populations of Latin America, especially when it is unclear whether there is any risk in asymptomatic cases of Zika. From the information we have, and until a fuller understanding of the virus risk is known, it appears that the strongest link of microcephaly presents in case where patients have shown symptoms, however, 25% of the mothers of babies with microcephaly remain without any symptoms. And, this is, of course, is a situation made even more complex by the religious elements of society in South America, where contraception remains enshrouded in cultural stigma and abortion illegal in many countries – even in those with cases of known pre-birth microcephaly. 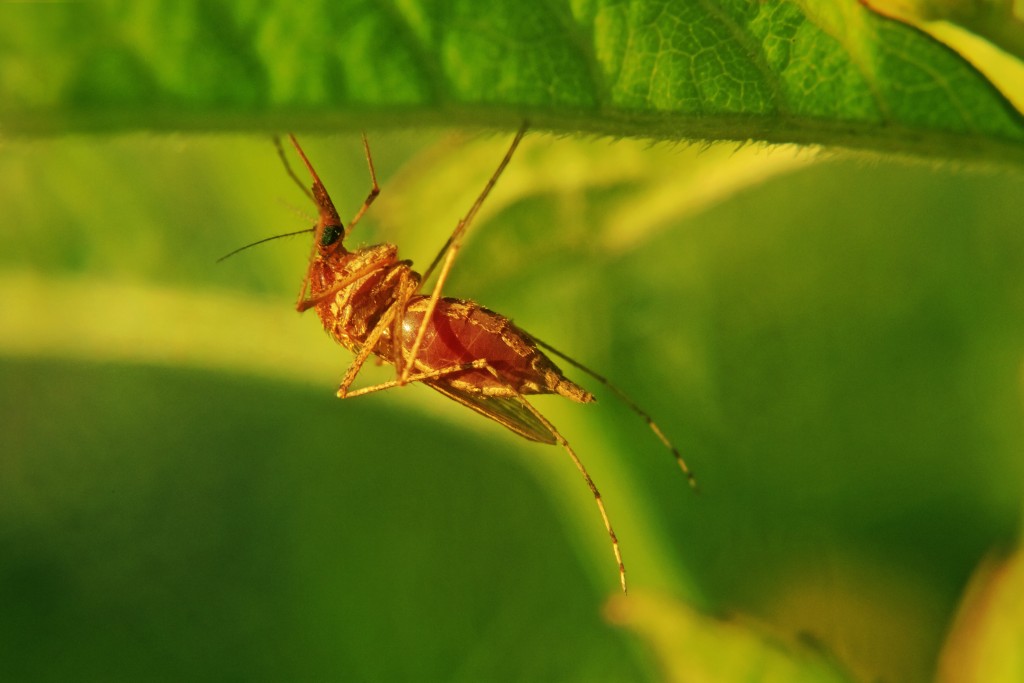 People not showing signs of infection are advised to not have unprotected sex for at least a month.[/caption]

In fact, the CDC recommends that any travellers who are pregnant (at any stage/trimester) or planning to become pregnant, should avoid travelling to areas with active Zika virus outbreaks. If they cannot avoid travel, or if people live in areas where Zika virus transmission is known to occur, meticulous efforts to avoid mosquito bites during both daytime and nighttime hours must be adhered to. Whilst it may sound a rather low-tech solution for modern healthcare, pregnant women in Zika affected areas should wear protective clothing, apply a U.S. Environmental Protection Agency (EPA)-approved insect repellent, and sleep in a screened room or under a mosquito net. However, it is also important to note that the Aedes aegypti mosquitoes predominantly bite during the day, especially around dawn and dusk, and therefore the correct timing and use of mosquito repellents and other personal protection measures are essential.

One final important point to make is that of contraception for travellers visiting endemic areas, and just as important, when they return home is another area of vigilance. By this, we mean both men and women, as evidence suggests Zika may be able to survive in semen for up to one-month after infection – but there has also been some reports suggesting cases of Zika remaining in semen for several months. However, the advice remains the same, if you were symptomless then one-month (of condoms use) after your return will be enough to mitigate the risk of infection to a sexual partner, and six months after for those with symptoms. The obvious discrepancy is the symptomless cases, and therefore, can the virus remain transmissible after the return of an athlete or visitor to the games? This is a crucial point, and goes to show where there are still a number of misunderstandings.

As whilst in Brazil’s population there are some symptomless cases, people from abroad with no prior exposure to Zika virus (and therefore no resistance), would certainly have some symptoms. This remains true for both North Americans and Europeans and so they are at no risk of further spreading the virus one-month after the return – should they not present any symptoms. In one recent case, Kenya recently threatened to boycott the games entirely on safety grounds and this is clearly based on no identifiable scientific risk – as previously listed the risk for athletes alone remains very low and fundamentally manageable.

The first step towards beating this virus is gaining as much information as possible. It is important that infectious disease specialists get together and discuss how to best tackle outbreaks of emerging or re-emerging infectious diseases. In this way, the European Congress of Clinical Microbiology and Infectious Diseases (ECCMID) offers an interdisciplinary platform for debates with specialists coming from different backgrounds including clinical microbiology, epidemiology, the clinic and public health.

This year the annual meeting of the European Society of Clinical Microbiology and Infectious Diseases (ESCMID) will take place from April 9 - 12 in Amsterdam. Focusing on infectious diseases and medical microbiology, researchers will present more than 3,000 abstracts with the latest findings and recommendations, which are set to help improve diagnosis, prevention and the clinical care given to patients.

The first step towards beating this virus is gaining as much information as possible.

This is the world’s largest congress and discussions on this platform not only help translate the research findings into diagnostic tools, guidelines, best practices, and international policies; they also raise awareness of emerging healthcare challenges. I would encourage people to attend the sessions that look at unusual infections that are difficult to treat, which will provide insight into not only Zika, but also other infectious diseases and the research behind these. 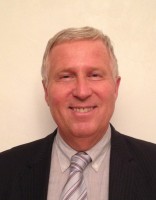