Meet the author of Rise of the Rocket Girls

Nathalia Holt, microbiologist-turned-author, tells us about her latest book, Rise of the Rocket Girls, which looks at the role of the female ‘human computers’ employed at NASA in the 1940s and 50s. 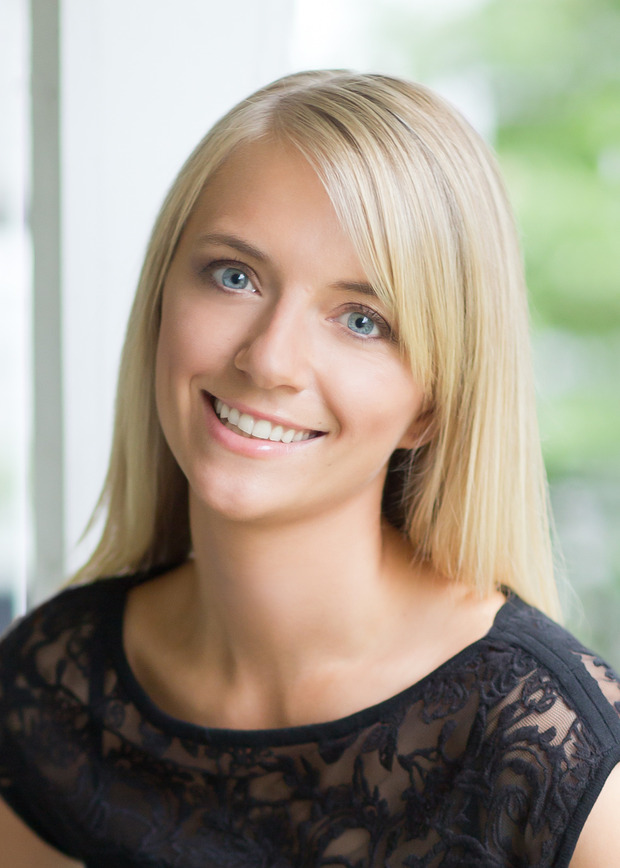 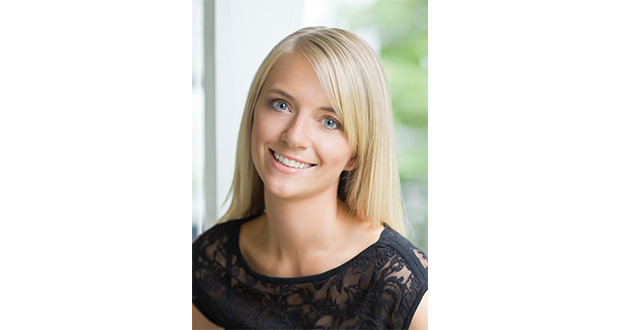 Nathalia Holt, microbiologist-turned-author, tells us about her latest book, Rise of the Rocket Girls, which looks at the role of the female ‘human computers’ employed at NASA in the 1940s and 50s.

This is a great story, why did you decide to write this book? I came across this story in an unusual way; in 2010 my husband and I were expecting our first baby. We were having an extraordinarily difficult time deciding on baby names. My husband suggested Eleanor Frances and so I Googled the name. The first person to pop up in my search was a woman named Eleanor Frances Helin. My Google search turned up a beautiful black and white picture of her taken in the 1960s where she’s accepting an award at NASA. I was stunned by this image as I had no idea that women worked at NASA at this time, much less as scientists. I soon learned that Eleanor Frances Helin wasn’t alone, that in fact, a large number of women worked for NASA at the Jet Propulsion Laboratory (JPL) in Pasadena, CA, starting in the 1940s. These women worked as computers which at the time, before the digital devices we have today, simply meant a person who computes. With pencil and paper, this group of women was responsible for all the calculations of the laboratory. Finding them and learning their stories became an obsession I would pursue for years.

What was the most fascinating fact you discovered during the writing of this book? It’s hard to choose just one, I learned so many unexpected details about the American space program. I was shocked to learn how easily the United States could have launched the first American satellite ahead of the Soviet Union’s Sputnik and about the long line of failures in our early lunar missions. However, one of my favorite surprising facts was the planning of the Voyager mission. In the early 1970s, the engineers at JPL, including the key group of women I follow in my book, were working on a “Grand Tour” of the solar system. Budget cuts, however, meant that the mission was canceled and their hard work set aside. The group was understandably upset. The Grand Tour would take advantage of an alignment of the planets, an event that wouldn’t occur again for another 176 years. In secret, a small group of engineers, including Sylvia Miller, a key figure in the book, met one weekend. The group clandestinely planned a way to save the mission, disguised as a launch to Saturn. They would use something called gravity assist, using the gravitational pull of the planets like a slingshot, to complete their coveted tour of the solar system. That mission, long kept secret, eventually became the Voyagers. One of these spacecraft has now left the solar system, the only man-made object to do so. It wasn’t, however, just made by men.

Were you surprised at the fact not a lot had been written about the Jet Propulsion Laboratory? I do think the Jet Propulsion Laboratory has remained largely hidden from public view despite their massively influential role in space exploration. The culture at this NASA lab is very different from other NASA centers, and we can see how the unique history of the lab has created this unusual environment that fosters creativity in unexpected ways. It’s certainly an inspiring laboratory to learn about and I’m grateful that movies such as The Martian, and missions such as the Mars rovers, are bringing the lab the attention it deserves.

How pivotal a role do you think the female engineers at JPL had on shaping opinions about women in the workplace - at a time when their jobs weren’t seen as usual for women? The pioneering women of JPL had to create their own culture of working women at the lab. They did this at a time when it was unusual for women to work in the sciences, particularly in aeronautical engineering. At the same time that they were launching America into space, they were also getting married and having families. In 1960, only 25% of mothers in the United States worked outside the home. The women of JPL were able to accomplish this feat thanks to the strong group of women they worked with, becoming both colleagues and close friends, and key institutional policies they helped shape. Their influence has built the foundation for women today.

Do you feel roles in organisations such as NASA have become more inclusive for females since the 1940s? NASA has certainly made progress, but perhaps not as much as we would like to see. This year marks the first time the NASA astronaut class has been half female. This is a triumph, and we can take pride in the accomplished group of women who have made this possible. At the same time, the percent of women scientists and engineers at NASA has fallen short, at 23%. We can certainly do a better job at encouraging more women to pursue these positions. Another disappointment has been the treatment of the female pioneers I document in my book. These women have sadly been excluded from NASA anniversaries and celebrations that they should have been invited to. I have found the treatment of Susan Finley particularly frustrating. Finley is NASA’s longest serving female employee, she’s been with the space agency since its inception in 1958. Despite this, in 2004 the space agency degraded Sue’s employment, taking away her title of engineer and reducing her salary to an hourly rate simply because she doesn’t hold a college degree. Regardless of her position, Sue loves her work and has no plans to retire. She is currently working on Juno, NASA’s mission to Jupiter.

Are there any planned books in the pipeline? Not yet, I suppose I have to think of more baby names!

Nathalia Holt is a microbiologist and author of Cured: The People who defeated HIV and a former Fellow at the Ragon Institute of Massachusetts General Hospital, MIT and Harvard University.

To have a chance of winning Nathalia's book click here.