When is a health treatment really new? When is a medical treatment really an invention? Patent attorney Isobel Finnie explores how diagnostic definitions vary between the European and American jurisdictions and the resulting issues affecting life sciences patenting. 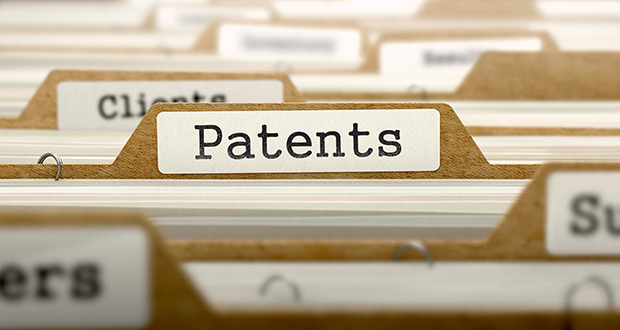 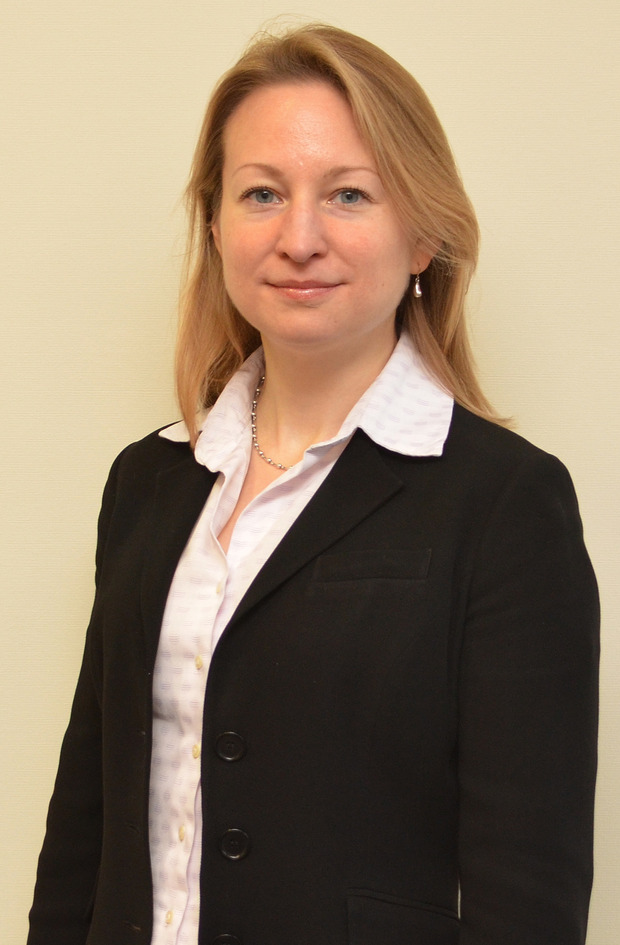 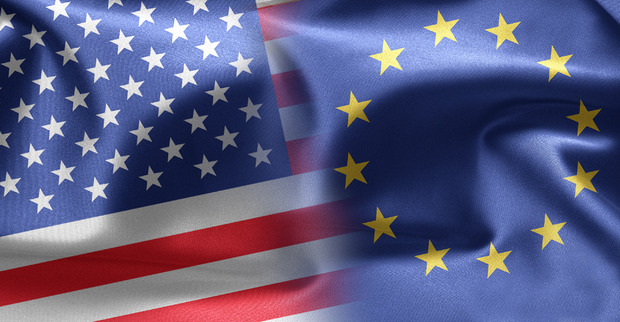 When is a health treatment really new? When is a medical treatment really an invention? In the first of a two-part series, patent attorney Isobel Finnie explores how diagnostic definitions vary between the European and American jurisdictions and the resulting issues affecting life sciences patenting.

Today we have an expectation of living long and healthy lives: an expectation that did not exist for previous generations. This comes from modern medical sciences and effective methods for early disease diagnosis and disease treatment. We have these diagnostics and therapeutics available to us because of the vast quantity of biomedical research and development work on-going at impressive pace throughout the world. Key centres of this investigative work are in Europe and the US, and the UK’s scientific community is of course an important part of the charge towards ever improving healthcare and improving understanding of biology.

Biomedical investigative and developmental work is to be found in a range of institutions actively seeking to meet patient needs. This can vary from universities doing cutting edge research and seeking to commercialise their output via a technology transfer route, to SMEs involved in raising investments or seeking collaborations to support their on-going research and development focus, to larger pharma companies. The common foundation supporting these activities is the ability to obtain patent protection. A patent system is supposed to encourage and reward innovation. But restrictions on what is considered to be patentable subject matter can have a serious impact on the life sciences and biomedical industries. Diagnostics is an area particularly affected by patent practice as case law in both Europe and the US that has created challenges in getting the required patent protection.

Diagnosis of disease frequently involves identification of one or more specific biomarkers that due to their presence, or presence in amount different from in the healthy state, indicate a particular disease. Identification of a valuable link between a specific biomarker and the associated disease requires scientific expertise and extensive research efforts, as does the further development into a reliable, and preferably easy to use, diagnostic test. Early and accurate diagnosis of disease is a key feature of modern healthcare. For conditions such as cancer, the ability to accurately detect disease at an early stage allows greater chance of successful intervention. For conditions with similar symptoms but different underlying causes, the ability to accurately differentiate between them is needed to ensure the patient gets the correct treatment. It is clear that these advances are valuable and until recent years had unquestioningly been considered worthy of patent protection.

Prior to 2012, diagnostic methods using biomarkers were considered patentable subject matter in the US. In 2012 the US Supreme Court decided a patent case involving claims directed to a method including giving a drug to a patient, measuring metabolites of that drug, and comparing to known effective threshold amounts, then determining whether to increase or decrease the dosage of the drug for that patient (Mayo v Prometheus). The court determined this method was not patent eligible subject matter because the relationship between the naturally-produced metabolites and therapeutic efficacy and toxicity was considered to be a natural phenomenon and other steps of the method did not constitute a patentable invention.

The situation became more challenging for patent applicants in 2015 when the US Court of Appeals considered another diagnostic method claim. This method was based on the finding that cell-free fetal DNA could be detected in maternal plasma or serum (Ariosa v Sequenom). The method required amplifying a paternally inherited nucleic acid from the maternal plasma or serum sample and then detecting the paternally inherited nucleic acid of fetal origin. The court determined that the presence of the cell-free fetal DNA in material plasma or serum is a natural phenomenon and that the remaining steps of amplifying and detecting DNA were standard in the art at the time of the invention. In December 2015, the Federal Circuit denied a petition for a rehearing of the case and on 27 June 2016 the US Supreme Court denied a petition for it to reconsider the case.

It appears that, for the time being, diagnostic methods based on a correlation between a biomarker and a disease may be difficult to patent in the US without consideration of how to add further limitations on the claimed methods. Some options for securing patent protection include adding a further step to the method of administering a treatment, noting however, infringement would be more difficult to prove. An alternative option is to specify a not conventionally known step or reagent in the methods such as a specific antibody or probe, although the scope of protection would be narrower. Finally, some patent applicants are aiming to prolong patent prosecution before the United States Patent and Trademark Office with the expectation that prevailing practice will change again in due course.

European patent practice also has a number of restrictions to be aware of which are relevant to life sciences and healthcare fields and it should be noted that these restrictions are different from those in the US. For public policy reasons, methods for the treatment of the human or animal body by surgery or therapy and diagnostic methods practiced on the human or animal body are not considered to be patentable subject matter. When considering diagnostic methods, the European Patent Office's Enlarged Board of Appeal (G1/04) decided that to be excluded from patentability, a diagnostic method needs to, firstly, include all of the steps necessary to reach a medical decision on diagnosis – meaning each step from the initial examination and collection of data, comparison with standard values, finding a deviation, and linking to a clinical picture and a diagnosis. Secondly, all steps of a technical nature require the presence of the human or animal body. 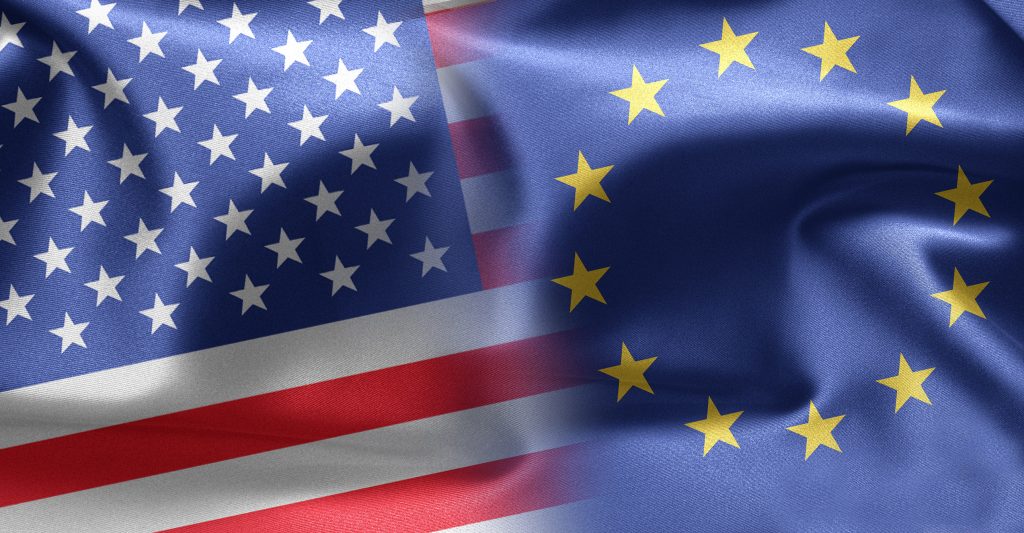 Differences between European and US law can cause confusion with patent law.[/caption]

Consequently, there are ways to secure patent protection associated with diagnosis and correlations between a biomarker and a disease. Methods that give interesting results, but don’t allow a final diagnosis on which action can be taken, are not excluded as diagnostic methods. Also, methods involving steps of a technical nature that are performed in vitro on biological samples previously taken from the body do not fall under this exclusion. It currently appears that the practice and case law in Europe concerning diagnostic methods is clearer and that stronger patent protection is more readily available. Whether this translates into more rapid growth in the UK and Europe in the life science and biomedical industries remains to be seen. A successful patenting strategy requires careful consideration of patentability exclusions in different jurisdictions. Different claims, that perhaps include more features, may be needed for the US in comparison with Europe – and to secure the best position, the filing and prosecution approaches may need to diverge.

Therefore, the results of biomedical research and development work should be thoroughly analysed to identify ways to secure the patent protection needed as the foundations of these industries. It is in all our interests to ensure that we continue to benefit from new and improved diagnostics and therapeutics and better health.