Who’d win a fight between Godzilla and a T. rex?

Following on from How Many Moons Does the Earth Have? Popular science writer Brian Clegg is back with another quiz book. Loaded with new questions, What Colour is The Sun? is sure to tickle your scientific curiosity. Here he chats about science engagement, the growing anti-scientific climate of public debate and, of course, the science of beastly fights… 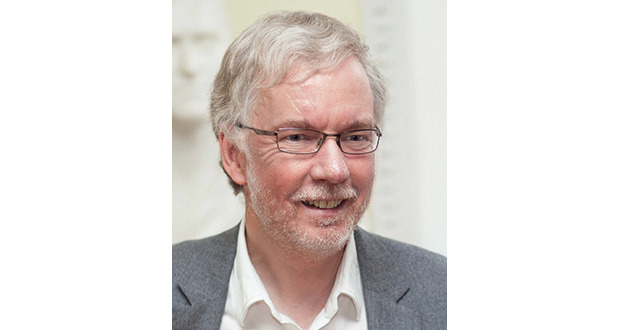 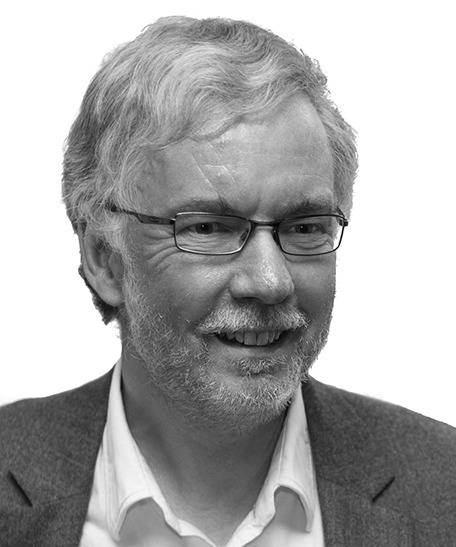 Following on from How Many Moons Does the Earth Have? Popular science writer Brian Clegg is back with another quiz book. Loaded with new questions, What Colour is The Sun? is sure to tickle your scientific curiosity. Here he chats about science engagement, the growing anti-scientific climate of public debate and, of course, the science of beastly fights…

Why did you decide to write a follow-up to How Many Moons Does the Earth Have? To be honest, it was such fun to write the first book – I had a great time thinking up and researching the questions, plus devising the puzzle-type sections. As soon as the first book was finished, I started accumulating new question ideas, whenever I came across a fascinating bit of science trivia or news. So it was very natural to go for a sequel – especially as the first book seemed to go down very well with the public.

What’s the most interesting fact you discovered while writing this book? That’s a difficult one, as I have so many favourites. I’m torn between ‘who’d win a fight between Godzilla and a T. rex?’ (for good scientific reasons) and ‘Which scientist and inventor couldn’t get security clearance because his referees had beards?’…which probably particularly appeals because I have a beard. How has public engagement around science changed during the course of your career as an author? I think the scientific community is more accepting about public engagement and more willing to take part, which is great. When I first started writing, scientists who wrote books or blogs were considered to be showing off by their more old-fashioned colleagues. Admittedly there’s still a bit of a concern from some scientists that communicating with the public over-simplifies their work (plus, perhaps a bit of jealousy for how much Brian Cox gets paid). But communication is seen to be far more important now. The other factor I think is great is the rise in live science shows, festivals and events – there’s a wonderful range of ways to enjoy live science now, far more than when I started.

At a time where there is a rise in ‘fake news’ and apparently anti-scientific viewpoints held by some politicians, do you think there will be a greater demand for fact-based knowledge? The trend seems to be polarisation between those who are suspicious of expertise as somehow part of the liberal elite, and those who see that there has never been a greater need for basing decisions on science – and on the benefits that science can bring us, both in future technology, but also in the equally important ability to understand the universe and nature and our place in it. I think in response to those who reject logic and science there will be an increasing enthusiasm in the other camp to find out more about science.

Are there any recent scientific discoveries that you are excited by? Plenty! To pick out one, I’d go for the gravity wave detection by LIGO. I had honestly thought we might never be able to develop Earth-based observatories that were sensitive enough to pick up these incredibly tiny disturbances and distinguish them from the background noise – but LIGO pulled it out of the bag. A lot of the news coverage was about LIGO ‘showing Einstein was right.’ That’s peripheral. We already had lots of evidence that Einstein’s general theory of relativity made good predictions. What’s truly exciting here is that we have a new way to probe the universe – in effect, a totally new kind of telescope. And because gravity isn’t stopped by anything, it provides us with a probe that could potentially see where light-based observations never can. It’s fascinating.

Are there any other books in the pipeline this year? I’ve just had a book called Are Numbers Real? published. This looks at the uncanny relationship between mathematics and the real world. I start with an imaginary scenario, developing numbers from scratch using goats, then see how maths became more abstract and disconnected from the real world – and yet somehow managed to be such a remarkable tool for science. And then in April I’ve another title, The Reality Frame. In this I look at the importance of relativity and frames of reference in understanding the world around us – not just in the familiar way ‘relativity’ is used, but the far wider need to have frameworks in which to understand natural phenomena. I do this by building a model universe from scratch, looking at the need for relativity as we go. I think getting a better feel for relativity is so important, in part because it is often portrayed as difficult, yet it’s essential to get the right picture – but also because we struggle to get a feel for humanity’s place in the universe. Science has tended to play down our importance, yet by getting appropriate frames of reference we can see that human achievements have still been remarkable.

For a chance to win What Colour is The Sun? send an email with your name, address and organisation/institution to phil.prime@laboratorynews.co.uk by 31 March. 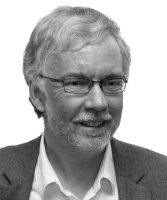 Brian Clegg is a popular science writer, with a bibliography of more than 25 books. A public speaker, he also tours speaking on all things science. More information can be found at his website www.brianclegg.net