Inside the head of a manipulator

Parasitism is well known, but what happens when the parasite becomes the parasitised? Dr Kelly Weinersmith explains her work with Dr Scott Egan on the oddity of hypermanipulation 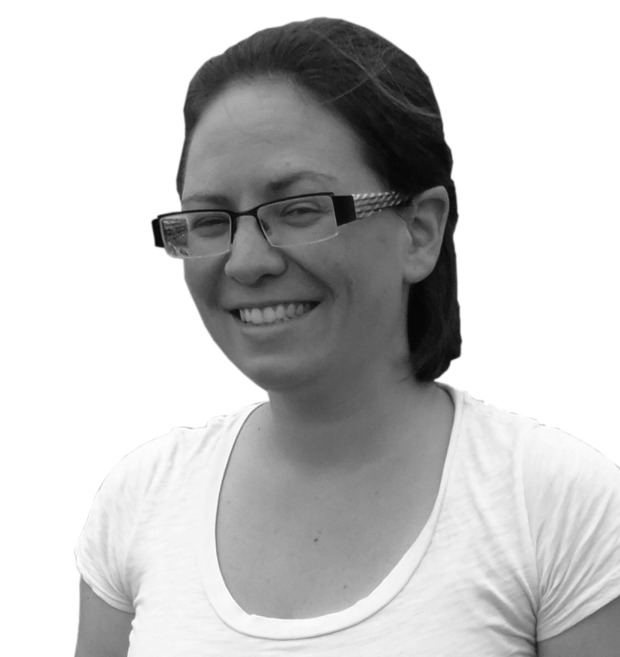 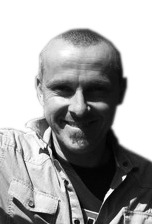 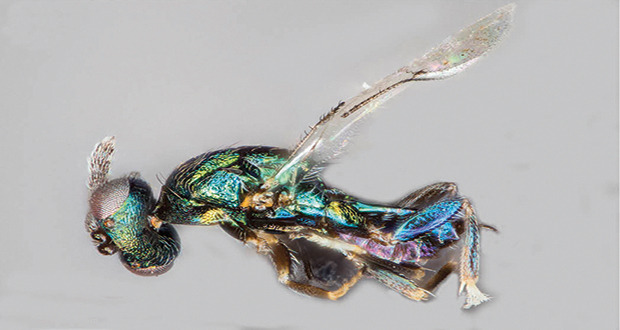 Parasitism is well known, but what happens when the parasite becomes the parasitised? Dr Kelly Weinersmith explains her work with Dr Scott Egan on the oddity of hypermanipulation

Hypermanipulation happens when a parasite that manipulates its host is itself manipulated by a parasite. In our system the first manipulator is a gall wasp (Bassettia pallida) – a parasite of sand live oaks (Quercus virginiana) which manipulates the tree into forming a crypt where its egg will develop before chewing its way out of the crypt. The second manipulator is a parasitoid crypt keeper wasp (Euderus set) that manipulates the gall wasp into creating and plugging an emergence hole. This benefits the crypt keeper wasp as these parasitoids can escape through the gall wasp to get out of the crypt – in fact they are three times more likely to die trapped in the crypt if they need to chew through a thin piece of bark.

Dr Egan discovered crypts made by crypt gall wasps in sand live oaks while walking on the beach with his daughter during a vacation. He brought some of these crypt-containing stems back to the lab, and noticed that many crypt gall wasps appeared to have gotten stuck while trying to emerge. He dissected these crypts and found there was a parasitoid living inside of nearly all of the crypts that were plugged by the head of a crypt gall wasp.

This suggested the parasitoid was manipulating the crypt gall wasp into this weird behaviour. Dr Egan had recently seen my talk at Rice University where I talked about parasite manipulation of host behaviour. He showed me the head-plugged crypts, and we decided to work on identifying the parasitoid and explore whether or not this weird behaviour exhibited by the crypt gall wasps was associated with increased survival for the crypt keeper wasp.

The crypt keeper wasp is part of a group of insects known as Eulophids, of which there are over 600 in North America. Some of these Eulophids infect hosts that are pests on agriculturally important crops, and understanding whether or not they manipulate these hosts will help us to understand how this parasitoid could be used as an effective biocontrol agent. We want to quantify, in more detail, the life cycle of both the crypt gall wasp and the crypt keeper wasp. For example, most gall wasps have both an asexual phase and a sexual phase of their life cycle, which occur on different parts of the host plant. We studied the asexual phase of this wasp, but very little is known about the sexual phase. We’d like to know how and at what stage the crypt keeper wasp infects crypt gall wasps while they’re in their crypts.

We also want to take a closer look at other Quercus systems where we think this hypermanipulation may be happening to document the extent of this phenomenon. Lastly, we want to figure out the mechanism through which the crypt keeper wasp is manipulating the crypt gall wasp. Gall-forming insects are likely a good place to look for additional examples of hypermanipulation, as many gall-forming insects are infected by communities of parasitoids. 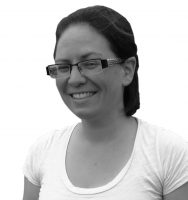 Author: Dr Kelly Weinersmith is Adjunct Faculty in the BioSciences department at Rice University, where she studies parasites that manipulate host behaviour. 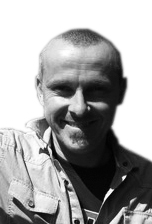 Dr Scott Egan is an Assistant Professor in the Department of BioSciences, where his lab works in the field of integrative evolutionary biology.