Using chemistry to get knotted

Chemists at the University of Manchester have managed to tie a rather unusual knot – in fact it is the most complex molecular knot ever made. Professor David Leigh tells us why this was more than just chemical one-upmanship… 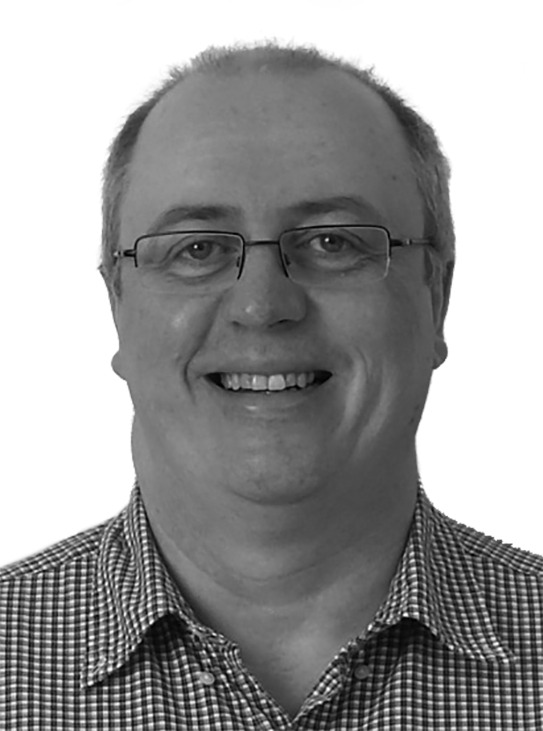 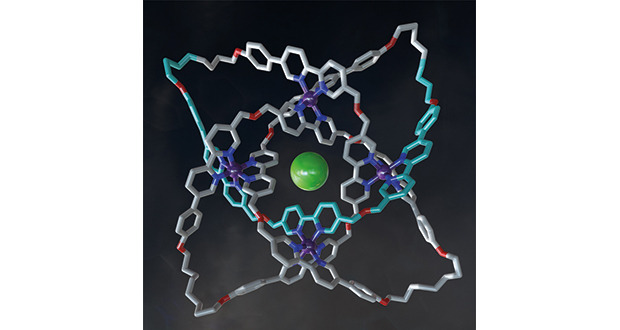 Chemists at the University of Manchester have managed to tie a rather unusual knot – in fact it is the most complex molecular knot ever made. Professor David Leigh tells us why this was more than just chemical one-upmanship…

Knots – sounds like chemical folly, why bother? Molecular knots occur in biology – in DNA and some proteins – and some six billion different types of knots are known to mathematics, so it might seem surprising that before this work scientists were only able to construct three of the very simplest types of knots. The eight crossing knot is the most complex molecular knot made to date and the way it is made, braiding multiple molecular strands, should enable even more complex and structurally diverse molecular knots to be tied in the future. Tying knots is a similar process to weaving and so the techniques being developed to tie knots in molecules should also be applicable to the weaving of molecular strands. Interweaving polymer strands has the potential to create much tougher, lighter and more flexible materials in the same way that weaving threads does in our everyday world.

Ok, definitely not a folly then! So how would one go about tying such a knot? The strands we’re knotting are so small that you can’t grab the ends and mechanically tie them like you would a shoelace. Instead we use chemistry and a process called ‘self-assembly’. We mix organic molecular building blocks with metal ions and chloride ions in a solution. The metal ions are sticky in particular directions (because of the shape of electron orbitals) and the organic building blocks wrap around the metal ions forming crossing points in the right places – just like in knitting – and then the ends are fused together by a chemical catalyst to close the loop and form the complete knot. Unlike tying your shoelaces, self-assembly can tie many knots at the same time. We typically make a million million million of these molecular knots in one go! The biggest challenge is to design the building blocks so that they bind to the metal ions correctly and wrap around them in precisely the way that is required.

What other uses are there for this ‘self-assembly’ technique? ‘Self-assembly’ is a process used by chemists to make other complicated molecules, and it’s also used extensively by nature to assemble complex molecular structures such as the DNA double helix.

What properties do you envisage new materials created in this way would have? The principles of knotting are very similar to weaving, so it should be possible to use what we’re learning about knotting molecules to weave molecular strands to make new sorts of materials. In our everyday world we know the benefits of weaving fabrics – you get materials that can stretch in different directions, hold their shape, are light, strong and flexible. Hopefully we will be able to use these concepts to weave molecular strands to make plastics and polymers with similarly advantageous properties. For example Kevlar, used in bullet proof vests and body armour but also car brakes and parts of aircraft bodies, is a super-tough polymer with a chemical structure that consists of tiny straight molecular rods that pack close together, like pencils packed tightly in a pencil case. If we can weave molecular strands into molecular fabrics maybe we will be able to get the same sort of strength with a lighter and more flexible material.

Seem as though this idea could be applied to other disciplines? The influence and effects of knotting are increasingly being recognised in scientific fields as varied as colloids, liquid crystals, optical beams, soap films, superfluids and even the origins of the early universe. Our discoveries add to that list.

What are the next steps? We’re trying to apply what we’ve learned from knotting to weaving, and we’re investigating what effect knotting has on molecules – does knotting make molecular strands weaker (as it does to fishing lines in our everyday world)? Are knotted molecules more reactive because of the strain of knotting? Can knotting be used to bring about new chemical properties?

Professor David Leigh is a Royal Society Research Professor & Sir Samuel Hall Chair of Chemistry at the University of Manchester.