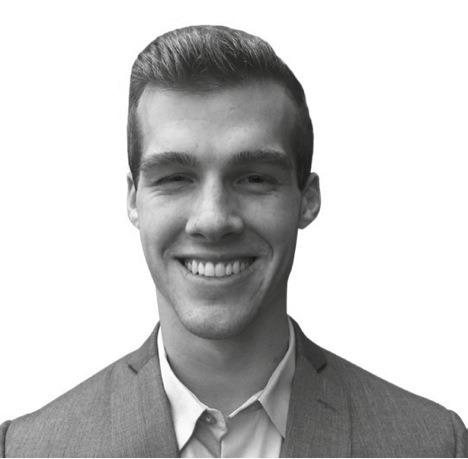 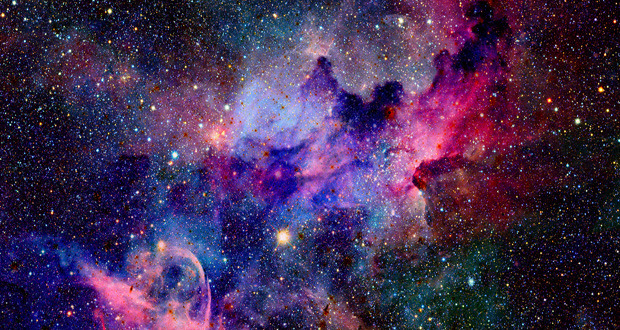 With the universe in constant motion, making reliable astrophysical observations can be tricky – especially as we appear to be in something of a cosmic void. Benjamin Hoscheit explains…

In my second year as an undergraduate student at the University of Wisconsin-Madison (UW), I started my research project with Professor Amy Barger in the Department of Astronomy at the UW. Professor Barger and collaborators had studied galaxies selected from near-infrared imaging surveys to measure the mass density of the local universe.

Using galaxies from notable and publicly available galaxy surveys, such as the Sloan Digital Sky Survey and the UKIDSS Large Area Survey, they found that at around a billion light years away, the mass density of the local universe began to rise. Beyond approximately 1.5 billion light years, this mass density leveled off to a value that was approximately 1.5 times higher than what was measured in the nearby universe. The inference was that the Milky Way and its nearest neighbors were located in an under-dense region in the cosmic web known as a void. They published these results in The Astrophysical Journal in 2013.

So I wanted to answer two questions. First, is the scale of this large local void consistent with other current cosmological measurements? If the answer was yes, then my next goal would be to ask; what are the cosmological implications of living inside such a large local void?

Tackling the first question, I sought to test a model of the void data against constraints from the imprint that large galaxy clusters leave on the cosmic microwave background (CMB). This effect, known as the kinematic Sunyaev-Zel'dovich (kSZ) effect, is our best means of measuring the velocity field of structures in the local universe. Qualitatively, living in a large local void should cause astrophysical objects, including large galaxy clusters, to be “pulled” out of the void region by gravity towards the more massive regions of the surrounding cosmic web. Indeed, when we compared the void model with the most recent measurements of the kSZ effect from the Atacama Cosmology Telescope and the South Pole Telescope, we found that a void of the size suggested by the KBC data was compatible with the kSZ measurements.

Professor Barger and I wondered whether this tension could be related to our location in a large void in the local universe. We decided to model how the cosmic web around the local void would “pull” the Supernovae Type Ia out of the void. Noting that current measurements of the Hubble constant in the nearby universe return values of the expansion rate that indicate “too much” expansion. We concluded that the KBC local void, if not properly taken into account in these nearby measurements of the Hubble constant, would cause the measurements to be biased high due to the additional void “pull” on objects in our nearby universe.

In the future, we aim to improve our analysis of the large local void region in two ways. Observationally, Professor Barger is currently working towards improving our astronomical observations of this local void region by including more galaxies to a larger areal coverage and to deeper distances in the sky. Theoretically, I will be continuing to assess how living in such a large void region in the cosmic web could influence our measurements and understanding of other celestial phenomena. 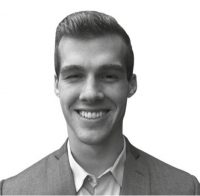 Benjamin L. Hoscheit is on the Physics PhD program at the California Institute of Technology in the United States, continuing on research work in the field of cosmology.