Taking the fight to TB 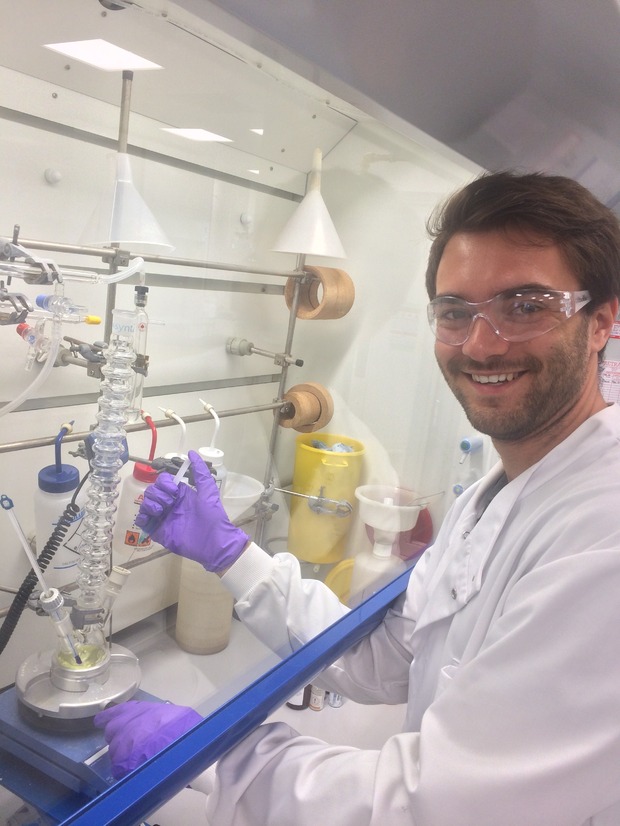 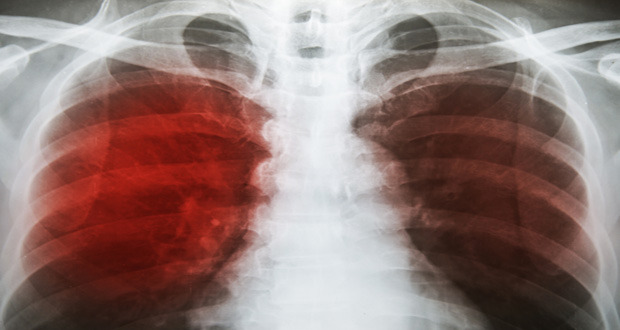 What is needed to beat TB is an approach that both takes it’s biochemical defences, but also avoids antibiotic resistance. No easy task, but Timur Avkiran – a ?Royal Commission 1851 Industrial PhD student ­– thinks he is on to something…

If you asked a group of a thousand people to name the biggest causes of death worldwide, what would they say? Many would guess heart disease, many more would say cancer, neurological diseases or even war. How many would say Tuberculosis?

After all, Tuberculosis (TB) is more commonly found at the tragic ending of an opera than in the news headlines. This is despite the fact that the World Health Organisation (WHO) estimate that in 2016, 10.4 million people fell ill with TB, and 1.7 million died from the disease. In fact, TB is one of the top 10 causes of death worldwide.

Today, TB is combated through a combination of vaccination and antibiotics. The BCG vaccine has been a key component of our defence for almost 100 years and, while effective at preventing the development of the disease when given to children, it does nothing to prevent the spread of the bacterium. For those who contract the clinical disease, current therapy involves a supervised six to 12 month course of multiple antibiotics. Chances of recovery are good but drop to 54% in cases of multidrug resistant TB and 30% for patients with extremely drug resistant TB. Antibiotic resistance is on the rise globally and this is the case for TB where high relapse rates within 12 months of treatment (15%), exacerbate the problem. New therapies targeting bacteria in novel ways are required for the WHO’s ‘End TB’ strategy to meet its aim of reducing deaths from TB by 95% by 2035.

Mycobacterium Tuberculosis (Mtb) ­– the bacteria that causes tuberculosis – survives and replicates within the host’s cells. The bacteria’s primary targets are alveolar macrophages, immune cells essential for the human body’s natural defence against disease. However, Mtb thrives in this hostile environment. One way Mtb alters the cellular environment around it is to secrete various substances. These virulence factors have been shown to manipulate cell activity and disrupt signalling, suppressing the innate immune response.

Avoiding the wall Current treatments for TB are based on directly attacking these bacterial cells with antibiotics. However, crossing the thick, lipidic cell wall is a major challenge to drug design. I am working on a research project to design molecules to treat TB by targeting a secreted virulence factor and increase the killing of the bacterium inside macrophages. If successful, this novel mechanism of action could, in combination with antibiotics, help clear infection and significantly reduce the duration of treatment from a gruelling six plus months. It could also help us fight back against antibiotic resistance. Novel research is vital in the global fight against antibiotic resistance and organisations like LifeArc are perfectly placed to take the lead. As a medical research charity, we occupy the near unique position to be able to target our research wherever the need is greatest and the impact most significant.

LifeArc aims to bridge the gap between great ideas in academia and real treatments that improve the lives of patients. The initial ideas and research behind my current project came about thanks to the diligence and hard work of Professor Lydia Tabernero and her team at The University of Manchester. I had always wanted to undertake a PhD but felt my future lay in industry rather than academia. Joining LifeArc in 2015 allowed me to be part of a world leading industrial organisation with close ties to some of the finest academic research groups. One such connection was to The University of Warwick and the Tim Bugg Group.

With the support of LifeArc and Professor Bugg I applied for, and was awarded, an Industrial Fellowship from The Royal Commission for the Exhibition of 1851. My Industrial Fellowship was the final piece of the puzzle and has allowed me to fulfil my ambition and become the first LifeArc employee to undertake an industrial PhD at the organisation. The award I received from the Commission has given me the chance to undertake meaningful cutting-edge research in a dynamic industrial environment and has given me the opportunity to travel to conferences around the world, increasing my scientific understanding and helping me to build valuable connections for the future.

There is a long way to go in the fight against TB but with the support of my colleagues at LifeArc, The University of Manchester, The University of Warwick and Royal Commission for the Exhibition of 1851 we may be able to have a real impact on patient’s lives. 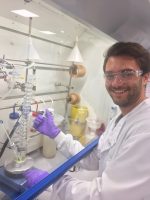 Timur Avkiran is a ?Royal Commission 1851 Industrial PhD student with The University of Warwick and LifeArc