The heavy metal of oncology 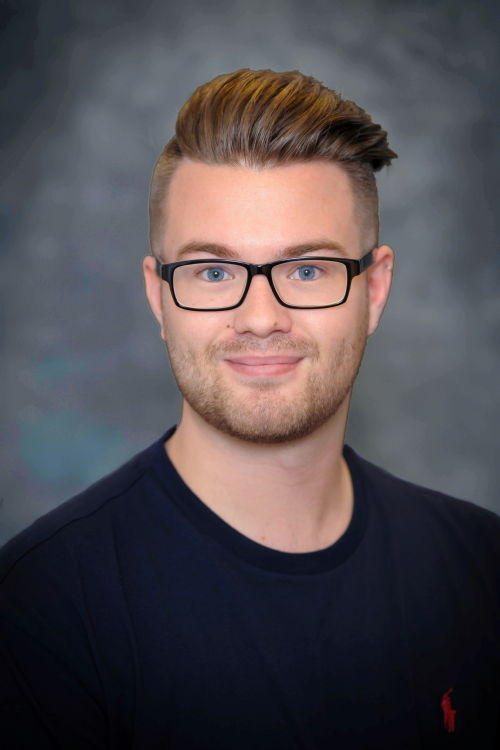 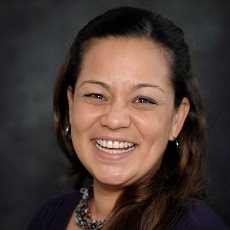 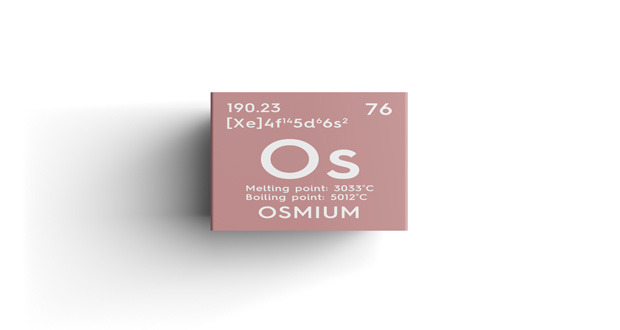 Today, every two minutes someone will be diagnosed with cancer in the UK. In fact, according to the latest statistics published by Cancer Research UK, it is estimated that one in two people will develop cancer during their lifetime. Although, it is true that survival rates are increasing, cancer is still an important clinical problem that touches many families around the world.

The majority of current chemotherapeutic regimes, up to 50% of cases according to some sources, are based on the use of platinum compounds. This family of drugs target and damage cellular DNA which makes them a low selectivity approach with deleterious side effects and a high incidence of resistance. Although initial treatments are often successful, continued platinum therapy usually becomes ineffective as tumours develop resistance. Furthermore, there is a wide range of tumours that do not respond to such treatment.

The societal need for new anti-cancer drugs is very substantial. Although targeted chemotherapeutics with novel mechanisms of action (for example kinase inhibitors) have been developed more recently, these often have a much narrower clinical utility than platinum-based drugs and generally suffer from rapid onset of resistance, which means that there is still a large unmet clinical need. Hence, there is a wide interest in new metal-based drugs with alternative mechanisms of action. This is particularly true in the case of ovarian cancer in which one woman dies every two hours (according to CRUK) and in which the percentages of acquired resistance can reach 80%.

Researchers at the University of Warwick have identified promising anticancer compounds, based on precious metals, which function in a new way and do not involve damaging cellular DNA like the platinum chemotherapy drugs. We have recently developed so-called ‘chemo-catalysts’ which catalyse cancer-targeting reactions inside cells, comparable to a synthetic enzyme. They have the great advantage that the cellular damage they cause to cancer cells is different to that of normal cells. This means that there is a degree of selectivity that could be translated to reduced side-effects.

On one hand, enzymes, in general, accelerate specific chemical reactions and many of them have two components, a large organic protein and a catalytic metal cofactor. These cofactors can be a metal ion such as zinc, manganese, iron, or copper. The protein surrounding the metal centres provides enzymes with extremely high substrate specificity, whilst protecting the catalytic metal centre from biomolecules, which would otherwise inactivate the enzyme. As mentioned, enzymes catalyse a diverse range of chemical transformations crucial to our survival, not limited to hydrolysis, isomerisation, reduction and oxidation reactions. Naturally-occurring superoxide dismutase (SOD) enzymes, which break down superoxide free radicals in the body to hydrogen peroxide and water, have already been studied in clinical trials for the treatment of age-related macular degeneration.

On the other hand, catalytic reactions driven by man-made small molecules with metal centres are very well known to chemists working in industry. They use well established, robust catalytic reactions to produce important products such as methanol and ammonia. Nonetheless, unlike enzymes, small molecule catalysts do not possess the level of protection from deactivation that a protein surrounding would give, and would therefore be highly exposed in the complex matrix of a cell.

Even so, many examples have shown that well-recognised catalytic chemistry may be applied in a biological context. For example, palladium-catalysed Suzuki–Miyaura cross couplings to form C-C bonds, widely used in the pharmaceutical industry, and ruthenium-catalysed cleavage of functional groups have both been carried out in cells. The catalytic degradation of RNA has been achieved in cells using complexes based on copper and nickel. More recently, ruthenium catalysts have been used to target the redox vulnerability of ovarian cancer cells. If such a catalyst could be fine-tuned to target disease-specific biochemistry, we would not only envisage dose reduction and fewer off-target effects, but the new mechanism of action may overcome acquired drug resistance.

Ruthenium-based Noyori catalysts are very well known in the materials industry. They are widely used to carry out the asymmetric transfer hydrogenation reactions - producing optically-pure chiral alcohols from pro-chiral ketones. They are, in fact, used in the production of several drugs including the antibacterial agent levofloxin and the antibiotic carbapenem. We recently reported a series of osmium catalysts, analogous to Noyori’s ruthenium compounds. Our osmium catalyst (JPC11) is highly stable, which proves advantageous over its ruthenium analogue in a biological environment.

We have found that JPC11 not only retains its ability to catalyse transfer hydrogenation reactions inside cancer cells but that its catalytic effect generates selectivity for targeting cancer cells over normal cells. In this reaction, the catalyst JPC11 needs to be activated, and which we have used a biologically-compatible source of hydride (sodium formate). This activator molecule is non-toxic to human cells and can be found as one of the active components of stinging nettles.

Handedness (molecular asymmetry) is critical to the function of bio-molecules in the body. Proteins, enzymes and our DNA, for example, are handed, and they naturally occur in one form. In fact, only the ‘correct’ hand works, in the same way that a right hand does not fit a left-hand glove. In our present work, we have found that similarly to the original Noyori catalysts, when JPC11 reacts with sodium formate, it can selectively produce a molecule of a specific ‘handedness’. This reaction can be compared to the one carried out by a natural enzyme found in our cells but with a crucial difference. The chemo-catalyst can convert pyruvate to (left-handed) L-lactate. Remarkably, if we start the reaction using the mirror image of the catalysts JPC11, the same pyruvate substrate can instead be reduced to un-natural (right-handed) D-lactate. So, in a nutshell, we were able to produce the wrong handedness lactate inside the cells and use that as a strategy for treating cancer.

In some cases, having the wrong handed molecule can have profound biological consequences. While many of the amino acids in our body are left-handed, those present in bacteria are right-handed. We hope that manipulation of the ‘handedness’ of molecules in cells could provide a new strategy for fighting diseases. Furthermore, as JPC11 acts as a catalyst, it is capable of recycling itself and repeatedly attacking the cancer cells. This unprecedented functionality cells could lead to future anticancer drugs being administered in smaller, more effective and potentially less toxic doses.

In comparison to platinum drugs, JPC11 targets a metabolic process that the cancer cells rely on to survive and keep up with the rapid proliferation rates commonly associated with tumours. Hence, the effect it has on cancer cells differs from that on normal cells. Such development opens up a possibility for a more selective cancer treatment, with the compound specifically targeting the biochemistry of cancer cells, leaving healthy cells largely untouched. 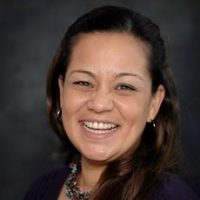