Is there a risk in being a beach bum? 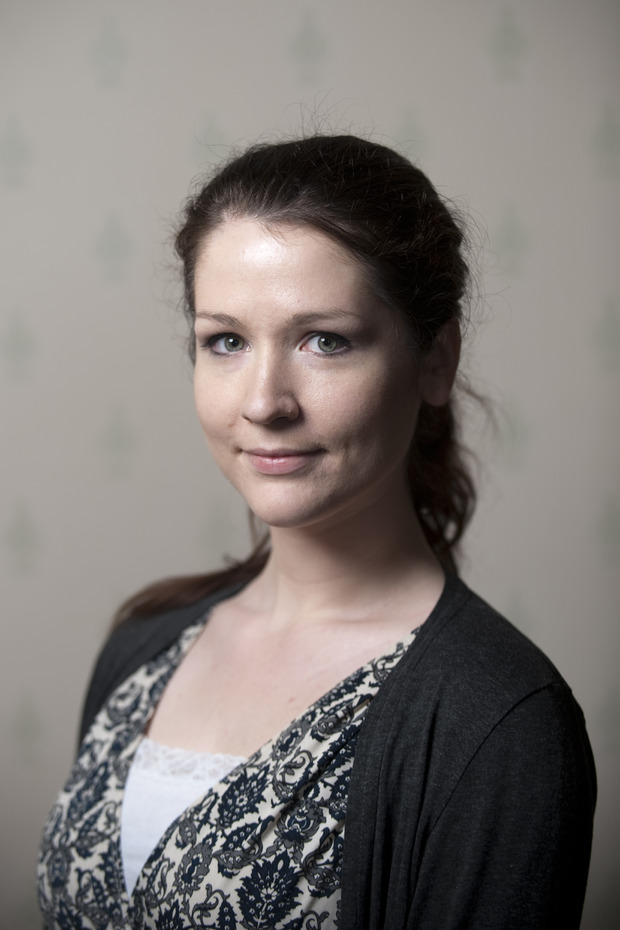 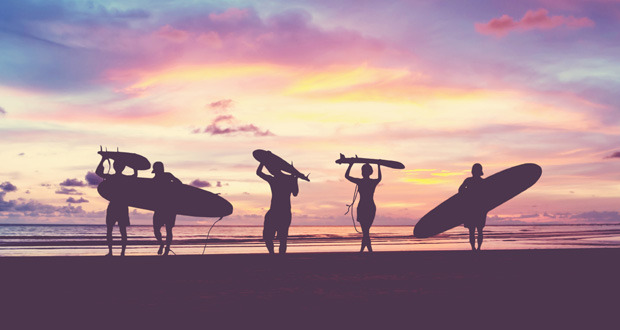 A recent study looking at the gut bacteria of surfers has given good reason for concern over the potential harm that resistant bacteria in natural environments pose to human health. Dr Anne Leonard tells us about the Beach Bum study and why we need to act now to preserve our enjoyment of natural spaces

Antibiotic resistant bacteria are in the news again. Fifteen years ago methicillin-resistant staphylococcus aureus (MRSA), was the ‘superbug’ hitting the headlines. There was widespread concern as increasingly patients were developing infections caused by bacteria which did not respond to the usual treatment with front-line antibiotics.

In recent years, cases of MRSA infection have decreased. Yet antibiotic resistant bacteria continue to be with us and are a growing worry for experts and the public alike because infections caused by resistant pathogens are extremely difficult and expensive to treat. They also cause complications following routine ­– and sometimes minor – medical procedures, and can lead to long-term health problems and even loss of life.

Most pathogenic bacteria used to be susceptible to antibiotics, and, although resistance has been known about for many years, these infections were treatable using a relatively few common and inexpensive antibiotics. However, the widespread (and sometimes indiscriminate) use of antibiotics and other antimicrobials, particularly in human medicine and agriculture, is driving an evolutionary arms race between humans and bacteria. And the bacteria are winning. With only a few antibiotics available to treat multidrug resistant pathogens, modern medicine, as we know it, is under threat.

There are several mechanisms by which bacteria survive the biocidal effects of antibiotics and these are encoded in their DNA in resistance genes. One of the most worrying aspects of antibiotic resistance is the ability of bacteria to spread resistance genes: not only do they pass resistance genes to their offspring (vertical gene transfer), but they share these genes with other members of a microbial community via horizontal gene transfer. In this way the ability to survive antibiotic treatment can be spread from one type of bacterium to another unrelated type – from a non-pathogenic strain to a pathogenic one.

The issue now is that resistant bacteria are not only occurring and spreading in hospitals but we are seeing an increase in the number of resistant community-acquired infections. These illnesses, particularly infections caused by resistant Gram negative bacteria (such as Escherichia coli), have been on the rise in recent years. Increasingly people are coming into hospitals, not only carrying antibiotic resistant bacteria, but having developed full-blown infections which are becoming progressively more difficult to cure. An important question for public health specialists is “how are people acquiring these bacteria?” Understanding the various ways that people are exposed to and acquire resistant bacteria might help us to develop effective measures to reduce their prevalence and spread.

Human health is inextricably linked to the health of animals and the environment (One Health), and this is especially true when it comes to antibiotic resistance. Studies have shown that the environment is a reservoir for resistant bacteria and resistance genes, and that some resistance genes prevalent in clinical settings originated in environmental bacteria or in animal-associated bacteria. Numerous studies are being published on the enormous genetic diversity among resistance genes found in various environments: from pristine arctic soils, to deep-sea sediments, and untreated sewage.

Such studies are important to further our understanding of the impact of human activities on the emergence and spread of antibiotic resistance. Yet, until recently there has been a paucity of evidence that resistant bacteria in natural environments affect human health.

The Beach Bum Survey, conducted in 2015 and recently published in Environment International, addresses an important knowledge gap in our understanding of the potential harm that resistant bacteria in natural environments pose to human health. This study identified a link between recreational exposure to coastal waters containing resistant bacteria and gut colonisation by these resistant bacteria.

Surfers were found to be three times as likely to have these resistant E. coli in their guts compared to the control group

The authors were able to use previously published estimates on the volumes of water that people enjoying various water sports typically swallow, along with publicly available data on the density of E. coli in bathing waters to estimate the number of water users at risk of swallowing these resistant E. coli. The results suggested that even though resistance to these essential medicines was quite rare among E. coli in coastal waters, levels were high enough to pose an exposure risk to surfers, who (on average) swallow a lot more water compared to other water users. After demonstrating that water users were likely to be exposed, the authors then assessed whether this exposure was associated with an increase in the risk of harbouring resistant E. coli in the gastrointestinal tract.

Highly exposed surfers (people who surf at least three times a month) and people who do not go in the sea were recruited to take part in the Beach Bum Survey. The study involved recruited volunteers collecting samples of their own gut bacteria, using rectal swabs, which were then tested in the laboratory for E. coli that were resistant to third generation cephalosporins. Surfers were found to be three times as likely to have these resistant E. coli in their guts compared to the control group.

Delving deeper into the genes that the resistant E. coli were carrying, the authors also found that the majority of resistant E. coli isolated from seawater and from human faeces harboured mobile resistance genes, called blaCTX-M. These genes, which confer resistance to third-generation cephalosporins and several other antibiotics, can be easily passed between bacteria by horizontal gene transfer, allowing these genes to spread rapidly through microbial communities.

Surfers were four times as likely to have E. coli carrying these mobile resistance genes in their gut compared to people who do not go in the sea. The worry is that mobile resistance genes present in harmless commensal bacteria could be transferred to pathogenic strains, which then go on to cause infections which are difficult to treat with antibiotics. However, it should be noted that the researchers did not specifically look at rates of symptomatic infections due to resistant strains in surfers and non-surfers.

Further research is needed to elucidate the long-term health effects of gut colonisation by resistant bacteria at the individual level and at the community level. Without knowing this, it would be a mistake to discourage people from going into the sea and enjoying the activities that keep them fit and make them happy. However, the knowledge that doing water sports in the sea increases one’s risk of exposure to and colonisation by resistant bacteria might encourage water-users to avoid going into the sea at times when water quality is likely to be poor, for example after heavy rain when coastal water is more likely to contain greater numbers of bacteria from sewage and land run-off.

This study sheds light on the need for further studies on how resistant bacteria that are present in various environments are spread. Such studies are essential in order to develop evidence-based policies that will effectively protect people’s health.

We know that visiting and interacting with natural environments, like the sea, is good for our health and wellbeing, so it is in our best interests to protect these spaces from pollution so that we can maximise the health benefits of enjoying them while minimising the risks.