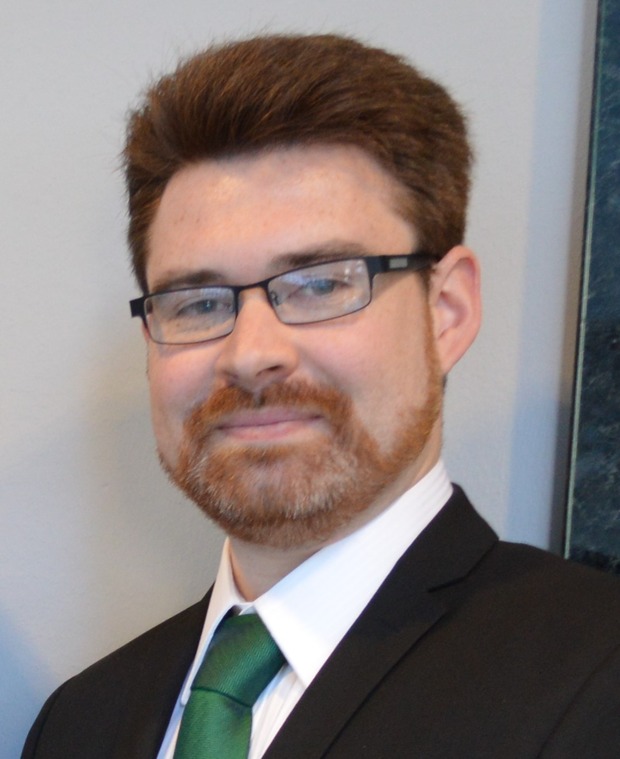 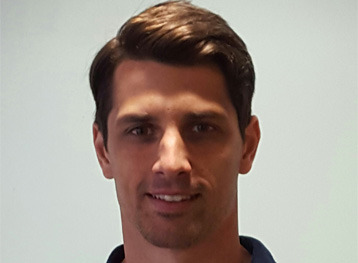 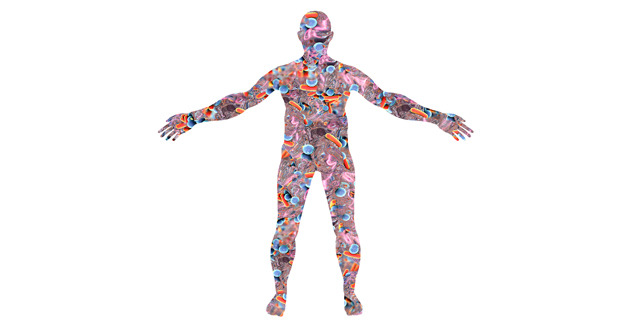 It has access to the largest surface area of the body, alters drugs before they even enter the blood stream and could be a potent medicinal weapon… yet there is much we still don’t understand about the microbiome. Here David Kirk and Ben Bradley tell us about their attempts to heal us from within

We are not alone. We are inhabited by hundreds of species of microbes, which represent millions of genes. Together, these microscopic organisms – bacteria, fungi, archaea and viruses ­– and their collective genomes make up the microbiome.

In the gut, microbes break down otherwise indigestible dietary fibres and release nutrients, such as B-vitamins and short chain fatty acids, which can be absorbed by the intestines. They secrete other small molecules or peptides which interact with the body via the bloodstream and immune system. The majority of these have yet to be identified and characterised. In addition, commensal microbes deter opportunistic pathogens from invading the competitive niche of the intestinal tract.

LBPs are a recent concept and have their origins in a novel treatment for C. difficile infection: the faecal microbiota transplant… this is exactly what you think it is

An air of scepticism comes with the phrase “associated”. Microbiome research is still a developing field, and the presence or absence of a single species or genus cannot be directly blamed for conditions like obesity or IBD in all patients. The complex interplay between host and microbiome depends as much on the host’s genetic susceptibility and environment as on the dysbiosis or lack of diversity in the microbiome. The million dollar question remains: What exactly constitutes a ‘healthy microbiome’?

A powerful tool The microbiome is adaptive and changes in response to diet, environment and disease. It has become increasingly clear that many drugs interact with the microbiome, with some requiring microbiota derived enzymes for activation and others being rendered non-functional or even toxic via microbiota dependant conversion. As research in host-microbe interaction continues, more accurate relationships between the microbiome and human illness will be uncovered.

The gut microbiome presents an interesting medicinal target in itself. It interacts directly with one of the largest surface areas of the body. Therefore it has easy access to the bloodstream through diffusion of nutrients and small molecules, and via a mucosal layer rich in multiple cell types of the adaptive and innate immune systems. Due to the powerful delivering capacity of the gut, most microbial-based treatments in development aim to add to the microbiome rather than take away from it.

Microbial therapies using living organisms are known as live biotherapeutic products (LBPs). LBPs are a recent concept and have their origins in a novel treatment for C. difficile infection (CDI): the faecal microbiota transplant.

This is exactly what you think it is.

CDI occurs when the gut microbiome is wiped out by antibiotic use and becomes infected by C. difficile, an organism that is normally unable to compete against the natural microbiota. This illness may recur in spite of further antibiotic treatments, and can be fatal. The most effective treatment, in extreme cases, is a faecal transplant into the infected recipient. Transplanted microbes thrive and outcompete C. difficile, effectively reversing the infection in over 90% of cases. But due to the uncertainty of what constitutes a ‘healthy microbiome’, a faecal transplant cannot be considered a cure-all for dysbiosis-associated illness.

Daunting clinical trials This “unknown” of host-microbe interaction sparked the need to develop defined microbiome therapies. Naturally, CDI was one of the first targets for a defined treatment. Several companies are developing and trialling defined cocktails of bacteria known to safely inhabit the gut with the goal of outcompeting C. difficile with Seres Therapeutics and Rebiotix entering phase 3 trials in 2018.

CHAIN Biotech is developing technology to deliver therapeutics to the gut microbiome using engineered Clostridium, a spore forming bacterium, and have a lead candidate targeting IBD. IBD is a collection of inflammatory diseases of the gut, commonly treated with steroid injections which cause numerous unpleasant side effects. Our approach is to deliver an LBP directly to the gut, where it can produce an anti-inflammatory in situ. We also make use of this species’ natural ability to produce spores, which survive the acidic environment of the stomach and germinates into therapeutic-producing cells only in the anaerobic environment of the lower intestine.

This elementary approach – adding one organism with a safe history of use in the human gut, and having it produce one novel product – minimizes the risk of disruption to the microbiome and delivers the treatment directly to the affected area. The next stages, taking LBPs to clinical trial, are daunting. A lot of unknowns exist around the human gut microbiome and these kinds of treatments. Few microbiome companies have LBPs in late-stage clinical trial, but those that do give hope to both patients and us that LBPs will someday heal us from within. 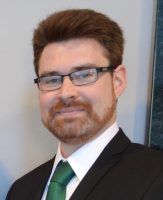