An aquatic approach to space food 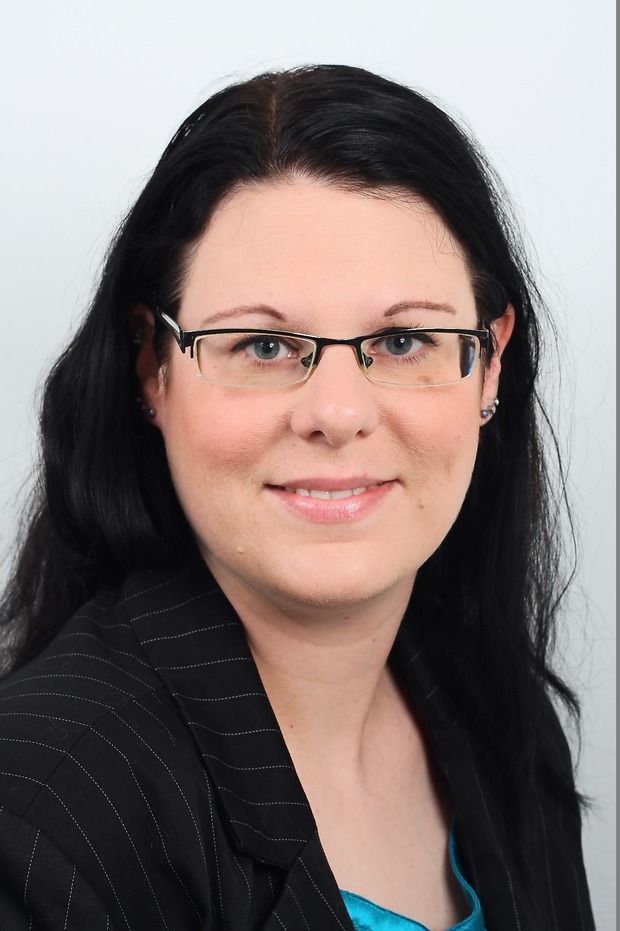 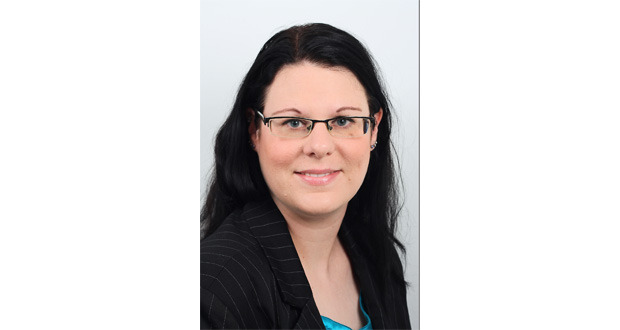 Just how do you haul enough food into space on extended manned missions without burning through vital fuel? The answer, says biologist Dr Miriam Knee, all comes down to zooplankton…

The basic idea of our and others’ research is to produce the provision directly on board of the spaceship within a so-called bioregenerative life support system (BLSS). Besides the production of food, these systems could fulfil functions such as the production of oxygen, purification of waste water and recycling of nutrients from unused food components – for example, inedible plant parts. For these diverse functions, a combination of organisms from different trophic levels is used, just like you would find in natural ecosystems on Earth. The main difference between our terrestrial ecosystems and the artificial ecosystems (BLSS) is the absence of gravity, which has to be taken into account when selecting organisms.

Most BLSS are based on aquatic organisms because they react less sensitive to weightlessness given the increased viscosity of their habitat compared to terrestrial systems. But still, the behaviour and performance of these organisms in the absence of gravity has to be evaluated to ensure a stable biomass production in space. And this is the point where our research comes in. We analyse how different zooplankton organisms, in particular the waterflea Daphnia, reacts to weightlessness and if their physiology is altered. A further aspect we study is how interactions between different trophic levels, especially predator-prey interactions, are influenced by weightlessness.

So what nutrient wise can be produced by zooplankton – and dare we ask, what could it taste like?

In fact, our approach does not aim to use zooplankton as food source for the astronauts, but rather to use it for the production of provisions, according to its role in Earth’s ecosystems. Zooplankton plays an essential role in the aquatic food web as a link between oxygen-producing microalgae and higher trophic levels such as fish, which may than serve as protein source for humans. Algae and fish have already been successfully tested in BLSS in space, but food for fish inhabiting these systems had to be provided by an automated feeder, which limits the overall mission duration. A solution to this problem is to produce it within the BLSS itself by the introduction of zooplankton. And according to fish, waterfleas taste great.

And this isn't just theoretical, you had an experiment on a suborbital flight – how did that go?

The experiment we conducted aboard Blue Origins New Shepard was aimed to fulfil two purposes. On the one hand, we used this flight to evaluate the technical performance of a newly developed hardware for in-flight fixation of zooplankton. For this aspect we can already state that the experiment was a full success. On the other hand, we want to analyse whether weightlessness leads to an altered gene expression and changes in the structure of the cytoskeleton, as these effects have already been observed in cell lines. This work is still in progress, but will be published as soon as the analyses are completed.

If food systems utilising organisms like this are so efficient they could be used in space, could we use them here on Earth in food deprived areas?

That is a good point. In fact, a large part of our research is driven by this very idea. We are quite confident that Bioregenerative Life Support Systems could make a contribution in food deprived areas. Furthermore, they could also be used in densely populated regions, where agricultural area is sparse and food has to be transported over great distances. We also see a great potential in the use of zooplankton in aquaculture as a replacement for fishmeal, which has a bad ecological footprint.

Is the world ready for a zooplankton based food economy?

There are still aspects that require further research, especially with the large scale application. It is unlikely that the demand of the world population can be satisfied solely by zooplankton based food, but we are pretty sure that it could contribute by providing an environmentally friendly and sustainable protein source.

Miriam Knie is currently a postdoc in the Animal Ecology department of the University of Bayreuth in Germany. She specializes in Zooplankton for the production of biomass in Bioregenerative Life Support Systems in space.