A weight off your mind 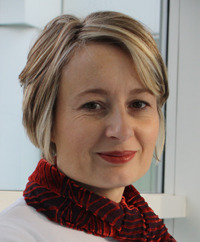 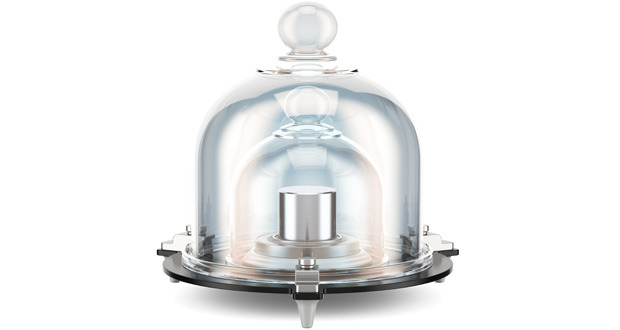 Fiona Auty explains why the National Physical Laboratory is going to the immense trouble of redefining the kilogram, and what it means for you

Although measurements are often taken for granted, their importance cannot be overstated; precise measurement of time enables innovations like GPS, mobile technology and even internet connectivity. As the UK’s National Measurement Institute, we at the National Physical Laboratory (NPL) were as enthusiastic as anyone about the understated field of measurement science.

The theme for World Metrology Day 2018 was ‘The Constant Evolution of the International System of Units’, focusing on how definitions and realisations of the kilogram, the second, the ampere, the metre, the candela, the mole and the kelvin have changed as our technological knowledge and demands have progressed. These seven base units form the core of the International System of Units, and all other SI units are derived from these seven.

This year signals a milestone for the field of measurement. It is proposed that the SI units will be redefined in November. SI units have had several, increasingly accurate definitions over the course of history. For example, in the late 18th Century, a metre was defined as one ten-millionth of the distance from the Equator to the North Pole. Later, in 1875, a slightly more practical platinum-iridium alloy was used as the International Prototype Metre. However there are limitations to physical artefacts. They can change over short timescales time due to factors like the atmospheric temperature and over long timescales because of wear and tear, decay and damage. Furthermore, to calibrate many items against an artefact like this is difficult and impractical.

In the 21st Century, when we need to measure the mass of medicinal compounds on a nanogram scale, the kilogram is still defined by a platinum-iridium alloy cylinder, the International Prototype Kilogram, in a basement in the International Bureau of Weights and Measures in France. Copies have been made of this artefact. At NPL we are the keepers of the 18th copy for the UK.

However, the copies do not all weigh exactly one kilogram. They’re extremely close, but like the prototype metre, they are vulnerable to change over time due to their environments. The general consensus among metrologists is that the definitions should be based on physical constants, like the speed of light or the elementary electric charge, rather than physical objects. The value of physical constants will never change.

The latest definition of the metre relies on the speed of light, one of these constants of nature. The speed of light will never change so it makes a good basis for a stable measure. In November the world’s leading metrologists will meet and are expected to confirm the redefinition of the kilogram, the ampere, the kelvin, and the mole from May 2019 using physical constants. This decision is not taken likely – this is the culmination of years of scientific endeavour around the world to look at alternative solutions and agree these.

NPL researchers are seizing this opportunity to travel the country, attending events at festivals, universities and businesses to tell the story of measurement, and raise awareness of the importance of this expected redefinition.

On the surface, it will seem like not much has changed. In the same way that if you replaced the decaying foundations of a house with new shiny ones, it may not be possible to identify the difference from the surface, but some substantial changes have taken place to ensure the longevity of the property.

So water is still going to boil at 100oC, and you won’t need to change the time on your watch, but how we define units of measurement is approaching a watershed moment. Future research, from 5G networks and quantum technologies to innovations that we have not even dreamt up yet, will benefit from, and be accelerated by, this change. 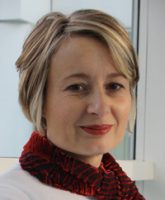