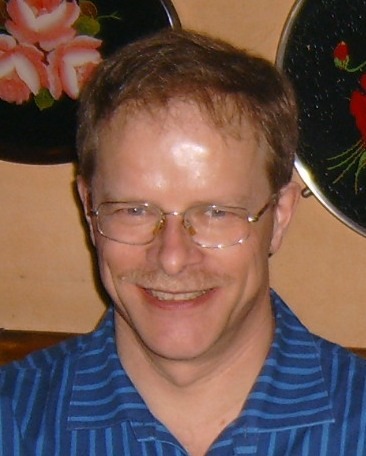 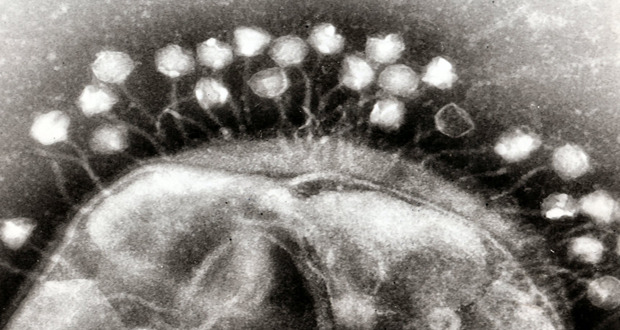 Bacteriophages are well known to molecular and microbiology, but could they really be a new vanguard against foodborne pathogens? Phage expert Professor Mikael Skurnik thinks so…

Given the continuing problem of antibiotic resistance, this is a good time to study phages.

Bacteriophage research is experiencing a true renaissance both on basic and on applied research – and certainly the antibiotic resistance crisis contributes. Other contributing factors are Next Gen Sequencing, i.e., the ease by which most phage genomes can be sequenced within a few working days. The fact that most of the identified genes in phage genomes are novel without any homologs present in sequence databases means that bacteriophages make an untapped source of genes for which functions need to be established.

This has meant that some promising recent work we have been involved with is investigating their use for defeating food-borne pathogens. So, could this actually be possible?

Certainly, some such phages have already been approved for use. Best examples are the FDA-approved PhageGuard Listex and Salmonella products. The focus of my research is not on food safety, however, my South-Korean collaborator is a veterinarian and he wanted to study whether the numbers of Yersinia enterocolitica (also a food-bourne pathogen) in artificially infected foodstuffs could be reduced by the use of phages. The results were promising, however, as yersiniosis is a relatively rare disease, it is not likely that these Yersinia phages will be taken into practical use in food industry.

However it is possible to imagine how potential phage treatment for food production would work. Phages could be applied to the raw produce - which could be done by spraying a phage-containing solution on the surfaces of the food materials. Alternatively, the product could be immersed in a solution containing phages.

In terms of adoption within the food industry, that is potentially an issue. Convincing them to use a virus to treat food, if they are left ignorant of the facts, is something to consider. However, I think that spreading proper knowledge of bacterial viruses will diminish any resistance. The fact is that we are all the time exposed to phages, every mouthful of cheese or any other fresh (non-cooked) food will carry over billions of phages into our bodies. At the same time we carry phages in all the corners of our bodies where bacteria also reside.

It could even be that consumer products are developed involving phages. I foresee that phages could be introduced into market in sprays, gels, dry tablets and liquids, perhaps even capsules that release the phages in the intestine.

In fact, such products are available in Russia where a company called MicroMir (MicroWorld) produces bacteriophage-cocktail gels that are directed against different symptoms. One can squeeze a portion of the gel from the container to your hand, mouth, skin etc. They produce cocktails against dental, gynecological, skin and ear pathogens. 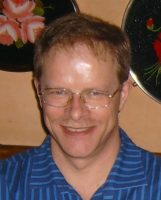