Using science to change our world 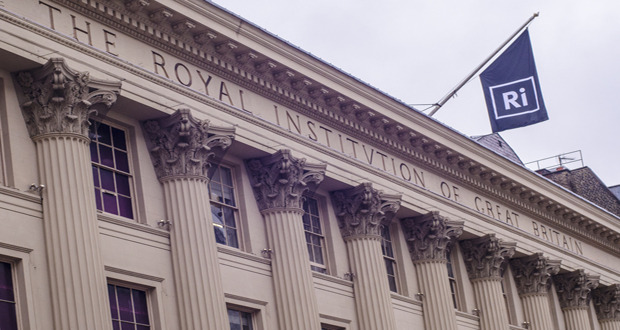 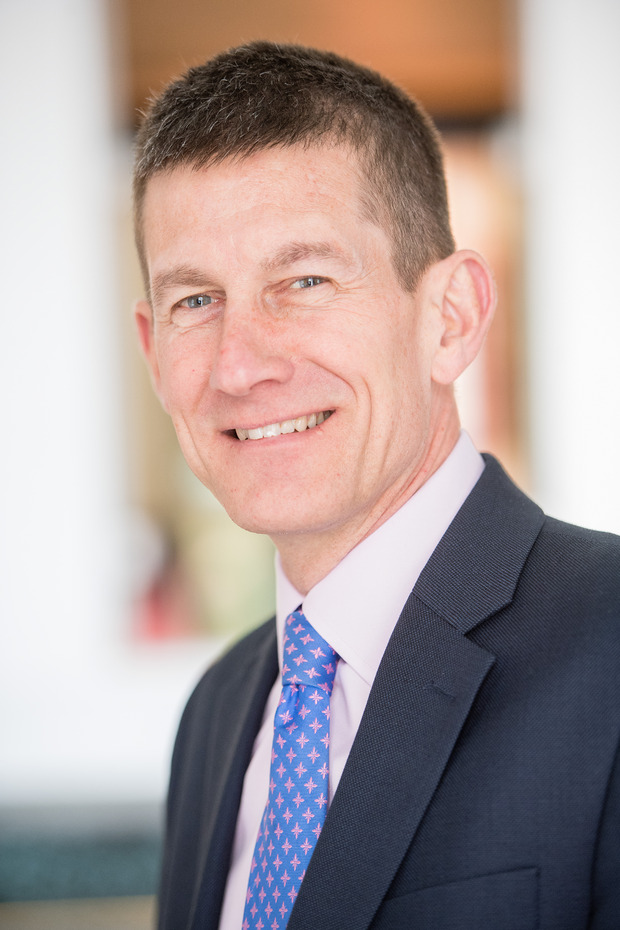 As the Royal Institution sets it sights on expanding the public understanding of science, we hear from its new Director on how he wants everyone to develop a lifelong journey with science

Those of us who devote our careers to science, to further our understanding of the world and its application to our lives, are fortunate; to have the most incredibly stimulating playground in which to spend time working is something I consider to be an enormous privilege.

I have spent my career in the realm of the applied science we call engineering, since it is the application of new understanding in the real world that I find particularly inspiring. My initial research was in the area of geothermal reservoirs. I was keen to further our understanding of fluid flow and heat transfer in hot rocks in order that we might be able to use them for the generation of green power in more sustainable ways. This required developing a deep understanding of the physical processes of phase change and fluid flow through fractured, porous media.

The RI I have recently taken up the position as Director of the Royal Institution. This is a tremendously exciting opportunity because the Royal Institution has just launched a new five year strategy, with a clearly defined vision to ‘inspire everyone to think more deeply about science and its place in our lives’. This resonates with me to the core.

The Royal Institution is in an exciting growth phase, with four audience focused objectives. The first is that we aim to inspire everyone to develop a lifelong journey with science. This is important because although we would dearly like to entice many more people to become scientists, even those who aren’t career scientists have an important role to play in science. We need people to engage with science so that they can take an informed stance about particular areas of scientific research – it is not a case that all scientific research should be supported, although clearly much of scientific research is likely to be for the good of society, but if certain ideas are to be rejected then we need informed reasoning to be used, not just knee jerk reactions.

The second objective is to increase the public’s awareness of, and participation in, the work of the Royal Institution. The third objective is to engage business and policymakers in discussions about the place of science in society. As an engineer I have had the opportunity to participate in deliberations on government policy and to help inform their development. However, there are examples where proposed policy has failed. Did these all fail because the science was bad? I think not. In many cases I believe it was a case of good science failing to be deployed as a result of poor engagement with the public. It is very important that the public is engaged in debates at the stage where policy is being formulated, not just at the publication stage – it is too late then.

The final objective is to support scientists in their efforts to engage with the public. The issue is so important for the development of society, it is not something which the Royal Institution wishes to do, nor can it do, on its own. Indeed, a key strand of our strategy is to share our expertise with other scientists so that more engagement with the public can be made.

As fellow scientists, I would welcome the opportunity to collaborate and for you to share in our strategy and play your part. If any of this resonates with you, please do not hesitate to get in touch with us at the Royal Institution.

Shaun Fitzgerald FREng is Director of the Royal Institution