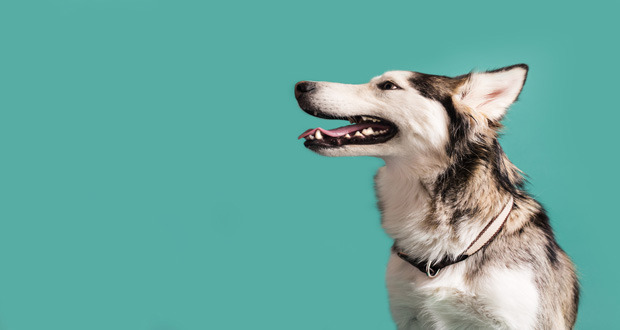 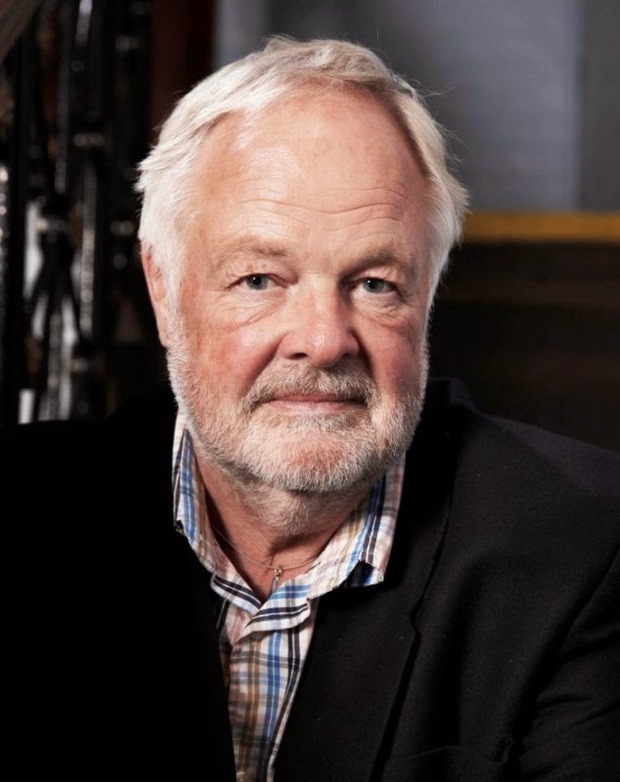 Professor Bryan Sykes has written an absolutely cracking book on the genetic history of Man’s best friend. But can the story of the domestication of dogs really be linked to a very human genetic syndrome?

There has been a lot of press coverage of “teacup dogs” in recent weeks – dogs so small that they can fit into a teacup. They are often bred from the runts in a litter and come complete with a constellation of, often painful, deformities.

Breeding mutant dogs is nothing new. The Victorians were obsessed with the pursuit of ‘curiosities’ and were responsible for creating most of the modern pedigree breeds all of whom, to a greater or lesser extent, carry a legacy of mutation as a consequence of inbreeding.

Before that dogs were bred for function, for speed or strength rather than looks. But new genetic research has revealed that breeding for mutants has been going on for a lot longer, perhaps for as long as dogs first became ‘domesticated’ 40,000 years ago.

The gripping scientific detective story behind this discovery began in 1961 in Auckland, New Zealand when three cardiologists admitted four young patients suffering from aortic stenosis. This is a narrowing of the main blood vessel leading from the heart and, not surprisingly, can have serious or even fatal consequences. The doctors noticed that, as well as the cardiovascular problems, these four children shared other features including various degrees of mental retardation and unusual faces with slightly pointed ears and crowded teeth. Most remarkable of all, these children had extraordinarily engaging characters. They were always smiling, always cheerful and very easy to approach. Disorders that display a variety of symptoms are referred to as syndromes and are often given the name of the principal investigator of the first case, so this one was named after Dr John Williams. Other patients conforming to this syndrome were soon noticed in cardiology clinics around the world.

It seemed likely that the aortic stenosis in Williams syndrome might have something to do with the structure of the aortic wall. Like all arteries, the aorta is like a thick, elastic tube which expands and contracts to even out the flow of blood as the heart pumps it around the body and the component responsible for the elasticity of the aortic wall is the protein elastin. Elastin is a remarkable protein which really is elastic. It is found not just in blood vessel walls but also in the dermis, where thin fibres of elastin keep the skin taut – at least when you’re young. As time goes by the connections that join the elastin molecules together break down, and this is accelerated by the action of sunlight – to, on the one hand, the despair of sun-worshippers and, on the other, the delight of manufacturers offering products that claim to halt or even reverse the ageing process.

Soon after the elastin gene was located on human chromosome 7, scientists checked to see if there were any obvious elastin gene mutations in conditions, like Williams syndrome, where it might be implicated. This soon led to the discovery that the gene resided in one of those parts of the genome which tended spontaneously to lose whole chunks of DNA. The genome is not as stable as we might imagine. In Williams syndrome patients, deletions took out the elastin gene and some others nearby.

What, I hear you ask, has this to do with dogs? We are indebted to Elaine Ostrander from the US National Institutes of Health and Bridgett vonHoldt from Princeton for making the connection. The scientists wondered whether the exaggerated sociability of Williams syndrome patients may also be a feature of domesticated dogs that was absent in their wild ancestor, the wolf. They scanned the genomes of 92 wolves and 701 dogs, looking for regions that showed the greatest difference between the two. The greatest difference between within a gene concerned with hair and tooth construction but close behind in the rankings was another gene called WBSCR17, which lies very close to the elastin gene on dog chromosome 6.

In order to test the effects of this gene other scientists carried out a series of behavioural tests used to diagnose Williams syndrome in humans, on eighteen dogs and twelve captive wolves. One was puzzle-solving, another measured hypersociability, and the third assessed social interest in strangers. Without going into details of all these tests, let me summarise the results. In the puzzle-solving test, dogs spent most of their time looking at the humans for cues for what to do while the wolves just got on with it and achieved higher scores as a result. Next the researchers measured sociability. In this test the researcher sat quietly on the floor inside a drawn circle one metre in circumference and encouraged the animals to approach. Dogs spent far more time within the circle than the wolves, especially if the human experimenter was known to them.

Though the number of animals in the experiment was small, it was enough to convince the scientists that, on the one hand, dogs but not wolves showed the hypersociabilty associated with the Williams syndrome but, at the same time, had lost the ability to act without human guidance. No one is yet quite certain how these genes work in detail but it is clear is that this suite of genes is strongly selected in dogs but not in their wild ancestor-the wolf.

This is the very first clue that the domestication of dogs has a genetic basis and is not just a consequence of behavioural adaptation. Has artificial selection applied by man picked out genetic traits that made dogs friendly towards us but who are no longer able to think for themselves?

No wonder we love them! 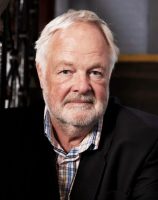 Professor Bryan Sykes is a fellow of Wolfson College and Emeritus Professor of Human Genetics at the University of Oxford. He is the author of The Seven Daughters of Eve, Adams Curse and Blood of the Isles. His latest book is The Wolf Within.