Perfecting the inside job 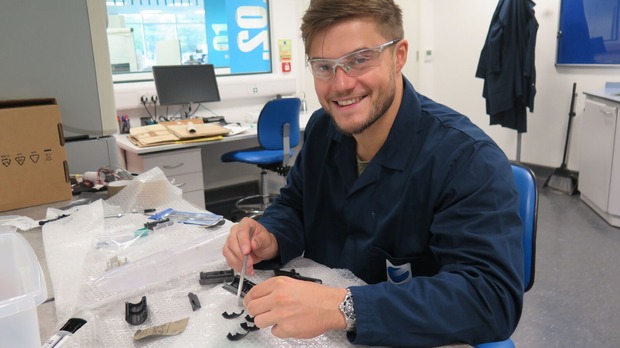 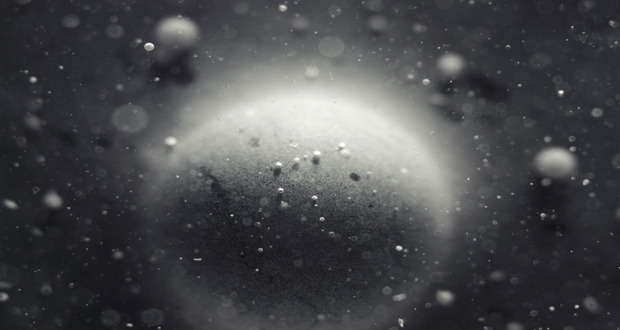 Cancer. It’s the one of the few words which instils fear into people of all ages and backgrounds across the globe.

Despite phenomenal increases in charitable funding and research into the area, cancer still remains one of the largest causes of fatalities worldwide; closely behind heart disease, stroke and Alzheimer’s. Survival rates for cancer vary greatly depending on the type, stage and history of the patient with long term survival rates in some indications being below 10% (e.g. pancreatic cancer, 8.2% 5 year survival rate, American Cancer Society).

Chemotherapy and radiotherapy are widely known traditional treatment options for combatting cancer. But just as notorious as these treatments are the side effects of hair loss, nausea, fatigue and oedema to name a few. With some cancers requiring several cycles of cytotoxic drugs and a possible combination of radiotherapy, treatment can have significant effect on a patient’s quality of life. There are a number of emerging therapies however, that have been developed to minimise toxicity to the patient by targeting tumours at a locoregional level, of which Selective Internal Radiation Therapy (SIRT) is one.

SIRT uses tiny glass or plastic spheres containing a radioactive isotope to deliver beta radiation to the tumour, circumventing the need for external beam therapy and its effects on healthy tissue. The out-patient procedure is minimally invasive, with the radioactive microspheres being delivered via catheter, directly into the tumour blood supply – embedding themselves within the tumour vasculature or tissue. Owing to the increased selectivity offered by the treatment, indications previously not suited to external beam radiation are now being treated, particularly in organs where large doses of radiation are not well tolerated e.g. Hepatocellular carcinoma, colorectal cancer liver metastasis and inoperable intrahepatic cholangiocarcinomas.

It is also well-known that the environment within many tumours is low in oxygen. This low oxygen environment can prevent cancer cells from responding as effectively to radiation and chemotherapy drugs. My work aims to build upon the success of SIRT and its impact on patient welfare. It is hoped by increasing the relative concentration of oxygen available during the treatment window, that an increase in efficacy will be observed due to the production of new oxygen radical species.

There are a number of emerging therapies that have been developed to minimise toxicity to the patient by targeting tumours at a locoregional level.

Moreover, by understanding the mechanisms of microsphere tissue distribution within tumours, new opportunities to treat other cancers types may arise. Biocompatibles UK Ltd (a BTG International group company) is a specialist healthcare company at the forefront of interventional oncology and SIRT treatment, where I’ve had the pleasure of working on the TheraSphere SIRT technology. With support from my Industrial Supervisor Professor Andrew Lewis and Professor Eleanor Stride from the Institute of Biomedical Engineering at Oxford University, I have been awarded an Industrial Fellowship from the Royal Commission of the Exhibition of 1851, which will allow me to undertake an exciting project focused on enhancing the potential of SIRT in pursuit of a DPhil.

Working alongside the BUBBL team and all those at the Institute of Biomedical Engineering (IBME), I’m confident we can advance the utilisation of non-invasive therapies in treating cancers with poor prognoses.

Although I had aspirations to further my career by undertaking a PhD, I found the thought of returning to an academic environment after some years away a daunting prospect. The Industrial Fellowship scheme has provided me with the confidence to undertake this novel research whilst remaining an employee of the company. Moreover, the Alumni offers life-long support from the other Fellows and the broader community of the Royal Commission to enable me to explore avenues I thought previously closed to me. 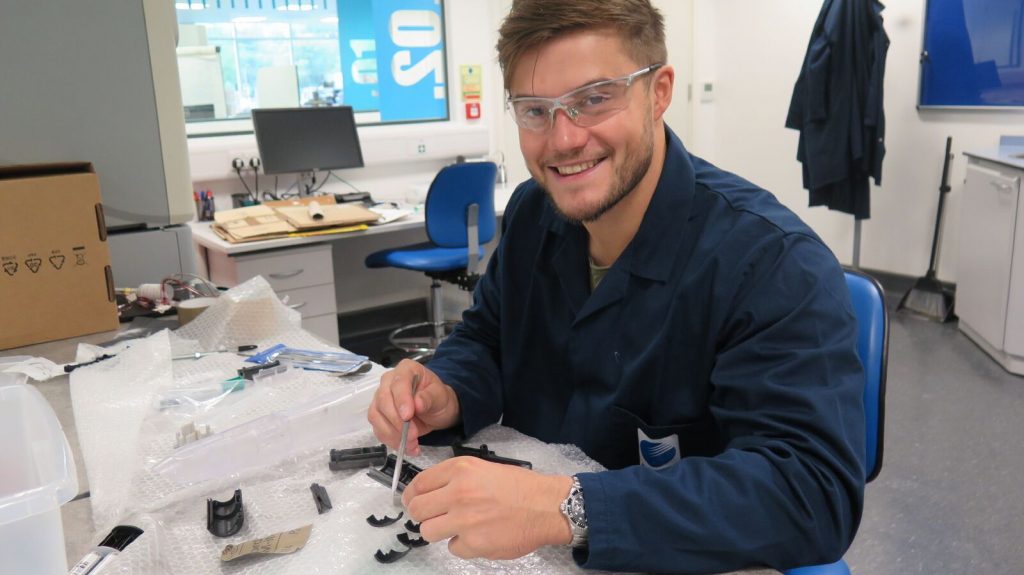 awarded an Industrial Fellowship by the Royal Commission of 1851, to improving selective internal radiation therapy (SIRT) with ultrasound at the Institute of Biomedical Engineering in Oxford.