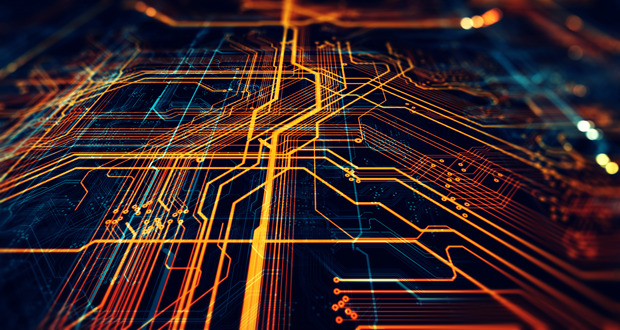 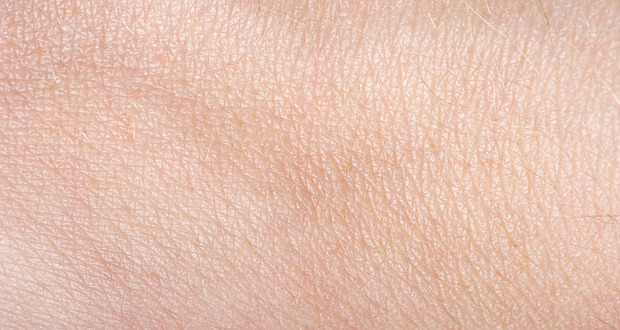 The electrical conductivity of a melanin pigment has been increased a billion-fold by Italian chemists, giving it applications in bioelectronics.

The team, from the University of Naples heated thin films of synthetic eumelanin at 600°C in high vacuum. The film became thinner and its conductivity increased due to structural changes.

Co-author of the findings, Dr Paolo Tassini, from the Department of Chemical Sciences, said: “These changes reflect reorganisation of eumelanin molecules from a random orientation to a uniform, electron-sharing stack. The annealing temperatures were too low to break up the eumelanin, and we detected no combustion to elemental carbon.”

Team leader, Dr Alessandro Pezzella said: “All the chemical and physical analyses of eumelanin paint the same picture – of electron-sharing molecular sheets, stacked messily together. The answer seemed obvious: neaten the stacks and align the sheets, so they can all share electrons – then the electricity will flow.”

The first experimental evidence of eumelanin’s behaviour as a semiconductor was documented in the 1970s. While experiments have been conducted to explore its potential for electronics in the last decade, conductivity of both synthetic and natural eumelanin has been too low for any valuable applications.

While 300S/cm – the conductivity of annealed eumelanin – is short of most metal conductors such as copper, eumelanin is non-toxic and biodegradable, giving melanin-based electronics a place in the future of biofriendly device manufacturing.

The team had their research published in Frontiers in Chemistry.