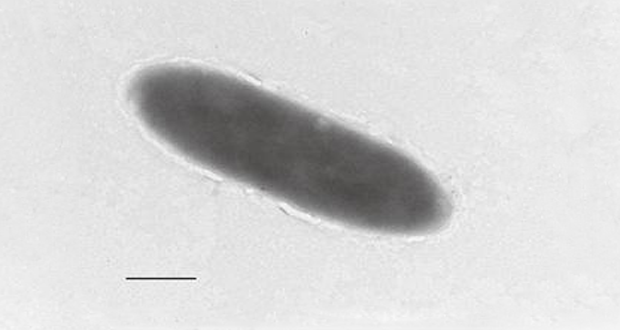 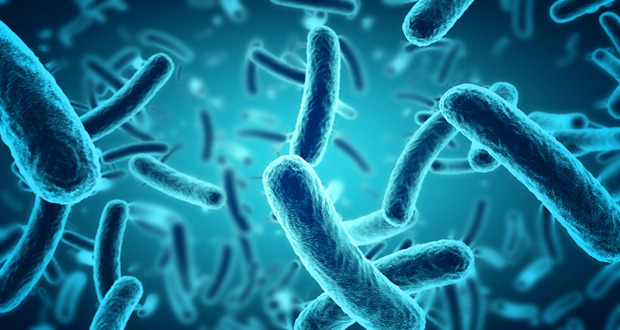 Hydrocarbon-eating bacteria found in the deepest part of the Earth’s oceans could help clean up made-made oil spills.

Scientists from the University of East Anglia, China and Russia undertook analysis of microbial populations in the Western Pacific ocean’s Mariana Trench, reaching depths of 11,000 metres. After lab testing, they found the bacteria consumes compounds similar to those in oil and then use it for fuel.

Jonathan Todd, co-author of the study, said: “We found that this bacteria is really abundant at the bottom of the Mariana Trench. Similar microorganisms play a role in degrading oil spills in natural disasters such as BP's 2010 oil spill in the Gulf of Mexico."

Researchers also identified biologically produced hydrocarbons in ocean sediment at the bottom of the trench, similar to the compounds that constitute diesel fuel. Hydrocarbons are also found in crude oil and natural gas.

Dr David Lea-Smith, from UEA's School of Biological Sciences, said: "These hydrocarbons may help microbes survive the crushing pressure at the bottom of the Mariana Trench, which is equal to 1,091 kilograms pressed against a fingernail."

The study was published in the journal Microbiome.