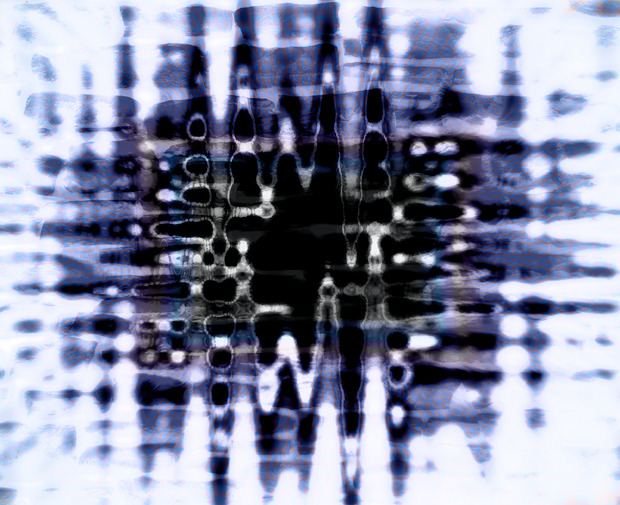 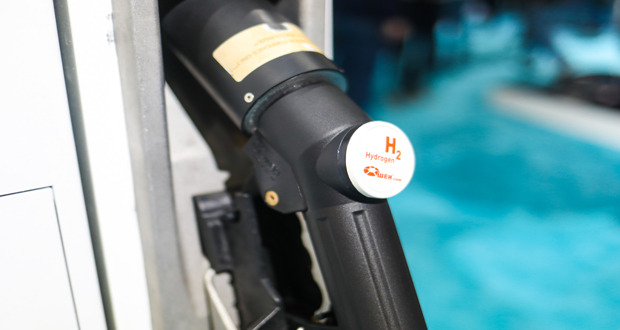 The first hydrogen sensor to meet safety targets for hydrogen-powered vehicles has been developed.

Researchers from Chalmers University of Technology, Sweden created an optical nanosensor that changes colour when the amount of hydrogen in the environment changes.

The sensor is encapsulated in a polymer coating, which acts as a protective layer and increases the sensor’s response time by accelerating uptake of hydrogen gas molecules.

A plasmon is the physical phenomenon that characterises plasma oscillation. In this case, it occurs when metal nanoparticles are illuminated and capture light of a certain wavelength.[/caption]

Ferry Nugroho at Chalmers Department of Physics said: “We have not only developed the world’s fastest hydrogen sensor, but also a sensor that is stable over time and does not deactivate. Unlike today’s hydrogen sensors, our solution does not need to be recalibrated as often, as it is protected by the plastic.

"We found that bond formation between the polymer and the palladium surface lowers the energy barrier for hydrogen to move from the surface to the sub-surface, while it also destabilizes the hydrogen at the surface. Both translate to faster kinetics for hydrogen absorption and desorption, respectively," he told Laboratory News.

The optical nanosensor contains millions of metal nanoparticles of a palladium-gold alloy, capable of absorbing large amounts of hydrogen. An optical phenomenon known as a plasmon causes the sensor to change colour when it detects hydrogen.

Hydrogen is a clean and renewable energy source that can power vehicles, with water the only emission. But it’s very flammable when mixed with air and difficult to detect. It takes only 4% hydrogen in the air to produce combustible oxyhydrogen gas.

What’s promising about Chalmers’ sensor is that it’s capable of reaching proposed targets for hydrogen detection to be used in clean energy vehicles to mitigate such ricks – it detects 0.1% hydrogen in the air in less than a second.

As well as hydrogen cars, the sensor also has potential applications in electricity networks, chemical and nuclear power and medical diagnostics.

The Chalmers team had their published in Nature Materials.